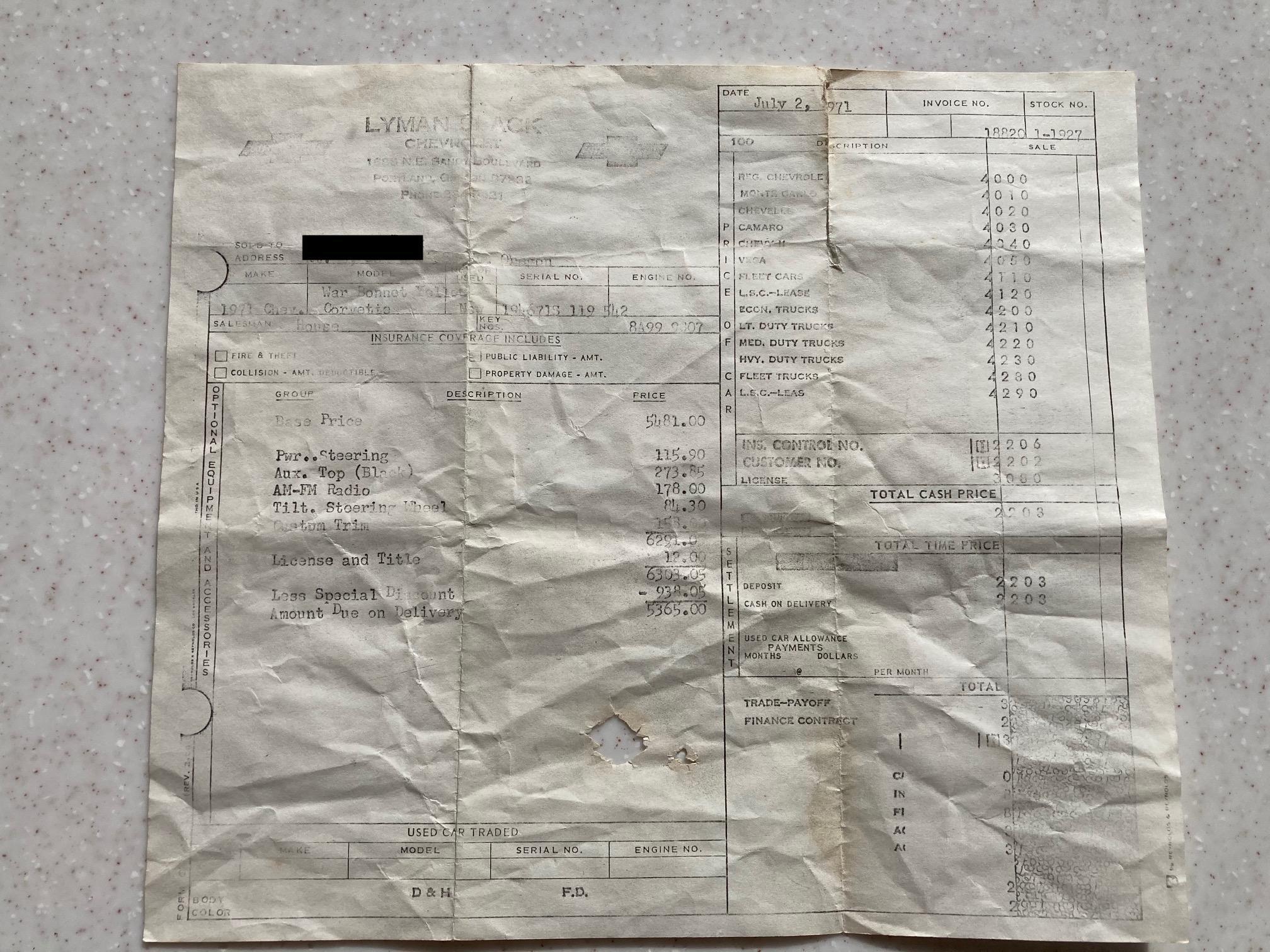 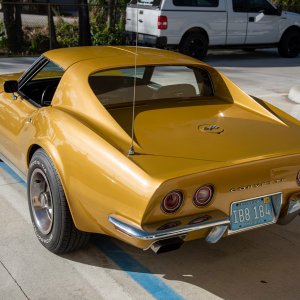 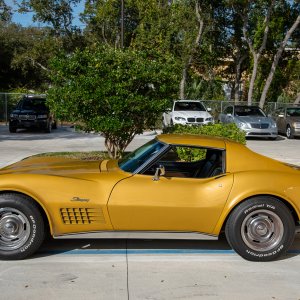 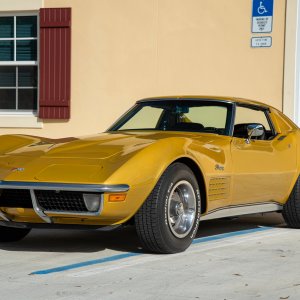 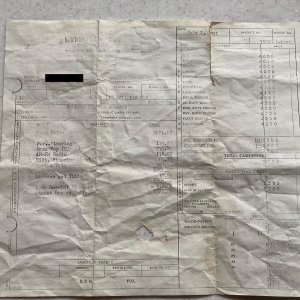 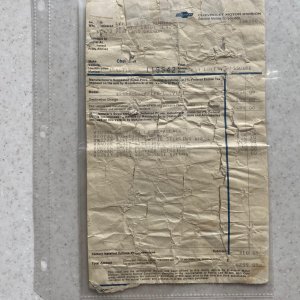 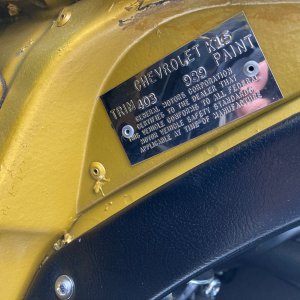 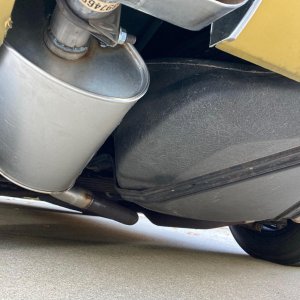 This 1971 Chevrolet Corvette convertible was sold new from Lyman-Slack Motors of Portland, Oregon, in July 1971 and reportedly remained with the first owner until 2014. The selling dealer acquired the car in 2015 and has since added approximately 100 of the 17k miles shown on the five-digit odometer
Click to expand...
There are no comments to display.