In 1978, Mark Hamill went from fighting evil in a galaxy far far away to Las Vegas in search of his customized Corvette as the Chevrolet Corvette was celebrating its 25th birthday with an Anniversary Edition.

To commemorate the 25th year of Corvette production, a special Silver Anniversary paint option was offered which included a two-tone silver and gray paint treatment separated by pin striping.

This particular example is currently up for auction on the Bring a Trailer website with only 93 miles on the odometer and all original documentation including window sticker, build sheet and owner's manuals. 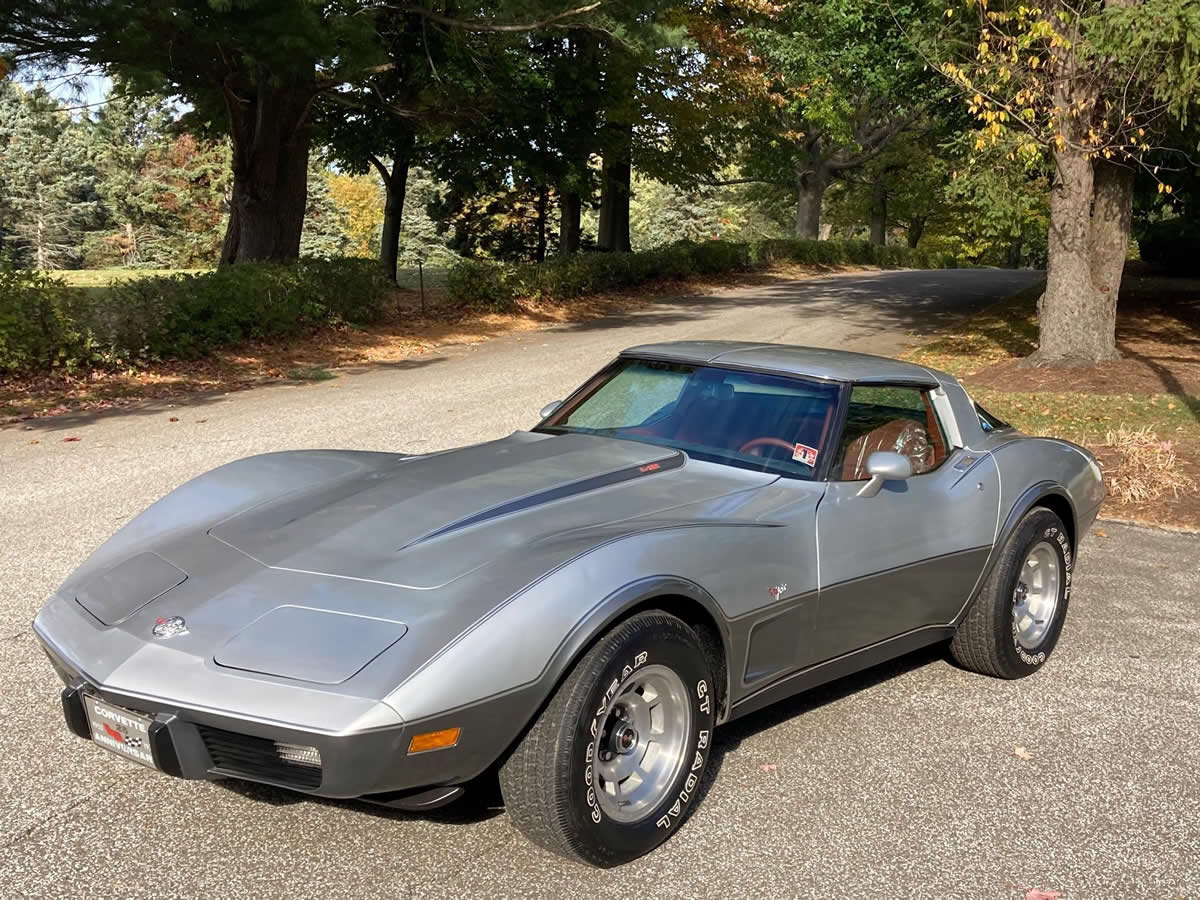 Delivered new to Lukenbaugh Chevrolet in Spring Grove, Pennsylvania, the original owner purchased the Corvette and placed it in long-term storage where it remained until July of 2020. As you can see from the photos, it looks exactly the way it did the day it rolled out of the St. Louis Assembly Plant. 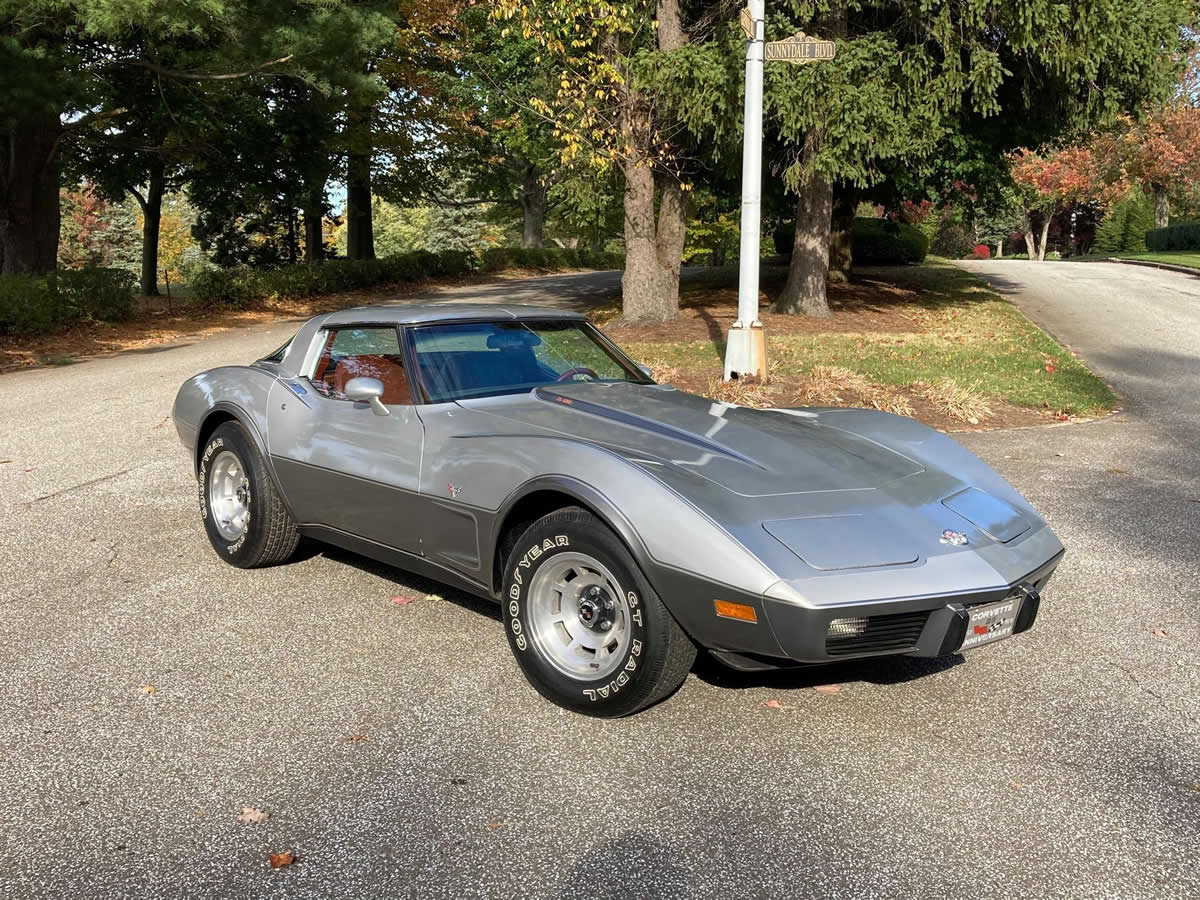 What makes this particular one interesting is that it was built with a Mahogany cloth and leather interior (RPO 76C).

According to our 1978 Corvette Production Numbers, 25th Anniversary Edition Corvettes were only offered with Black, Oyster or Red interior. There's no record of them being built with a Mahogany interior. 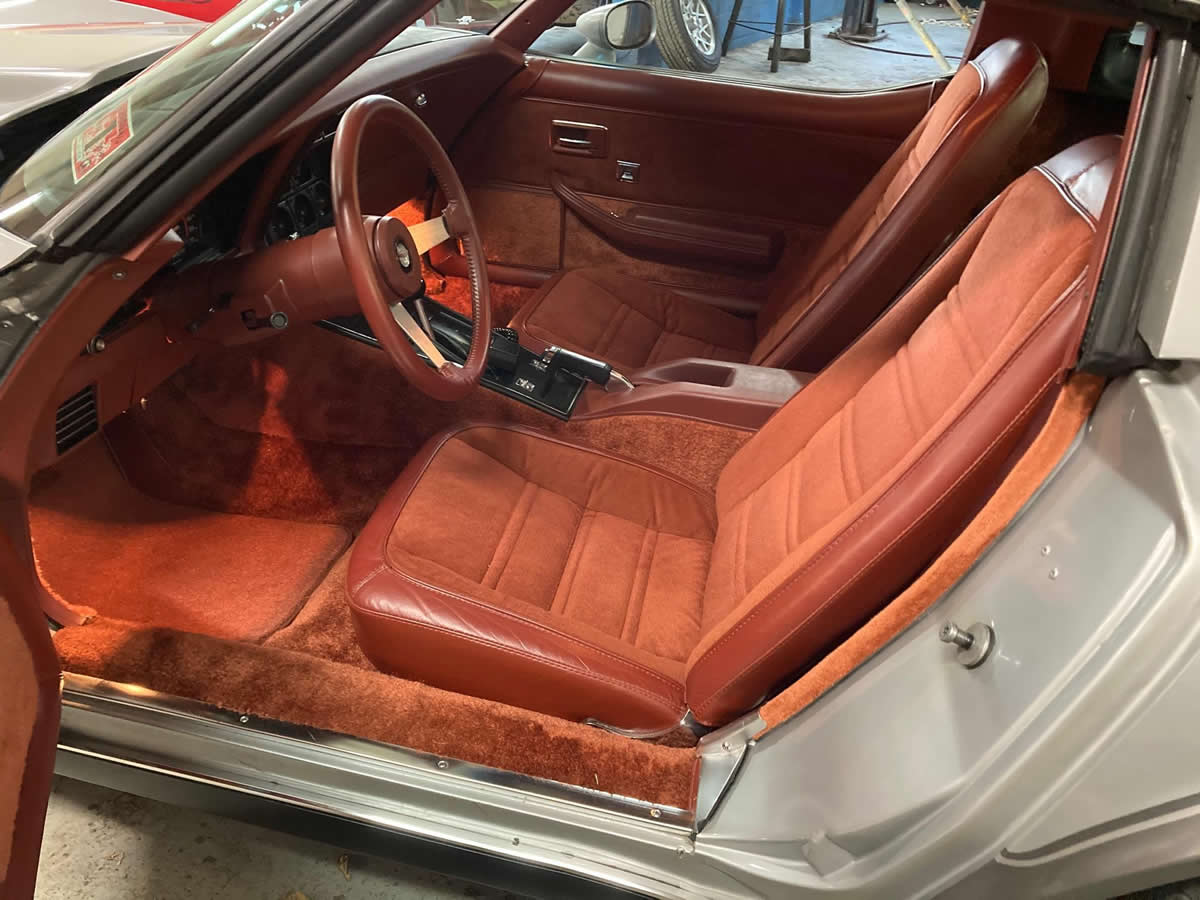 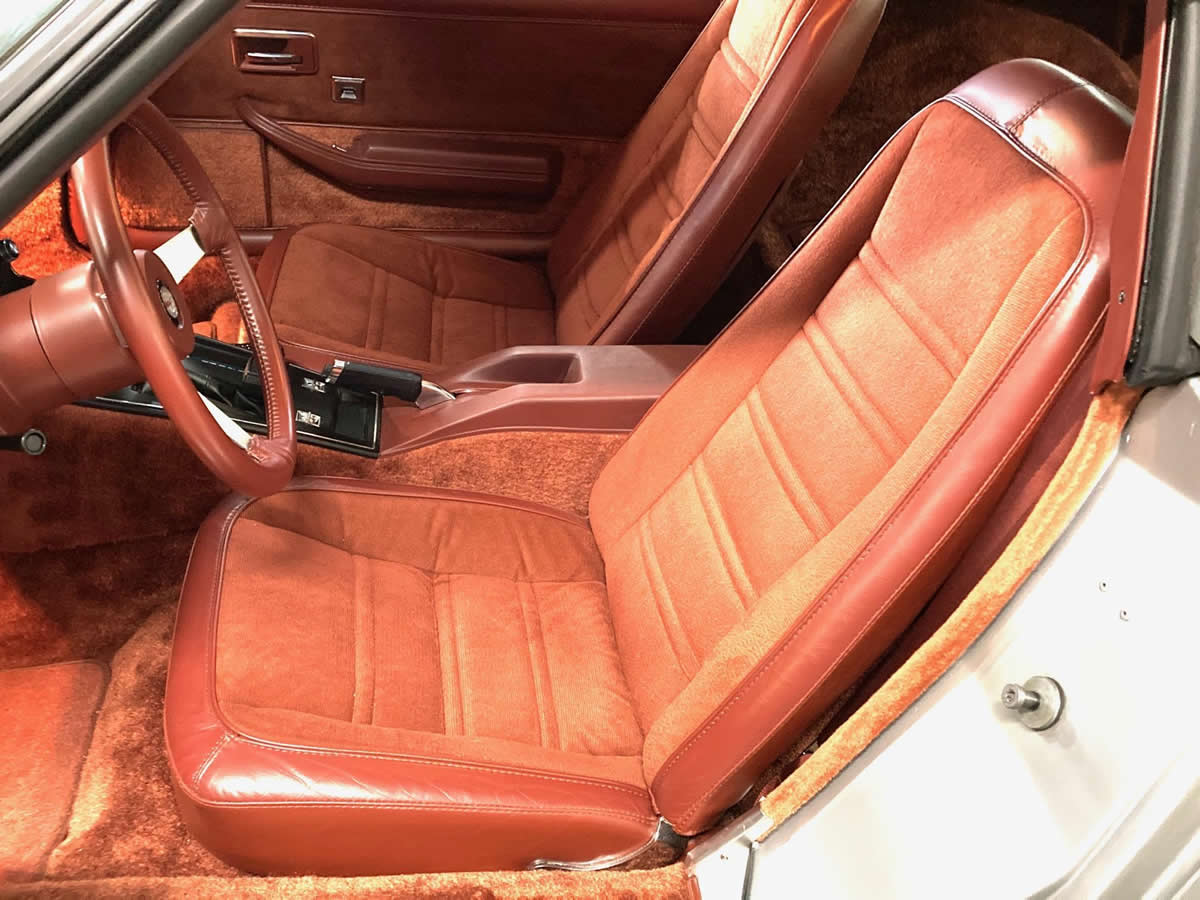 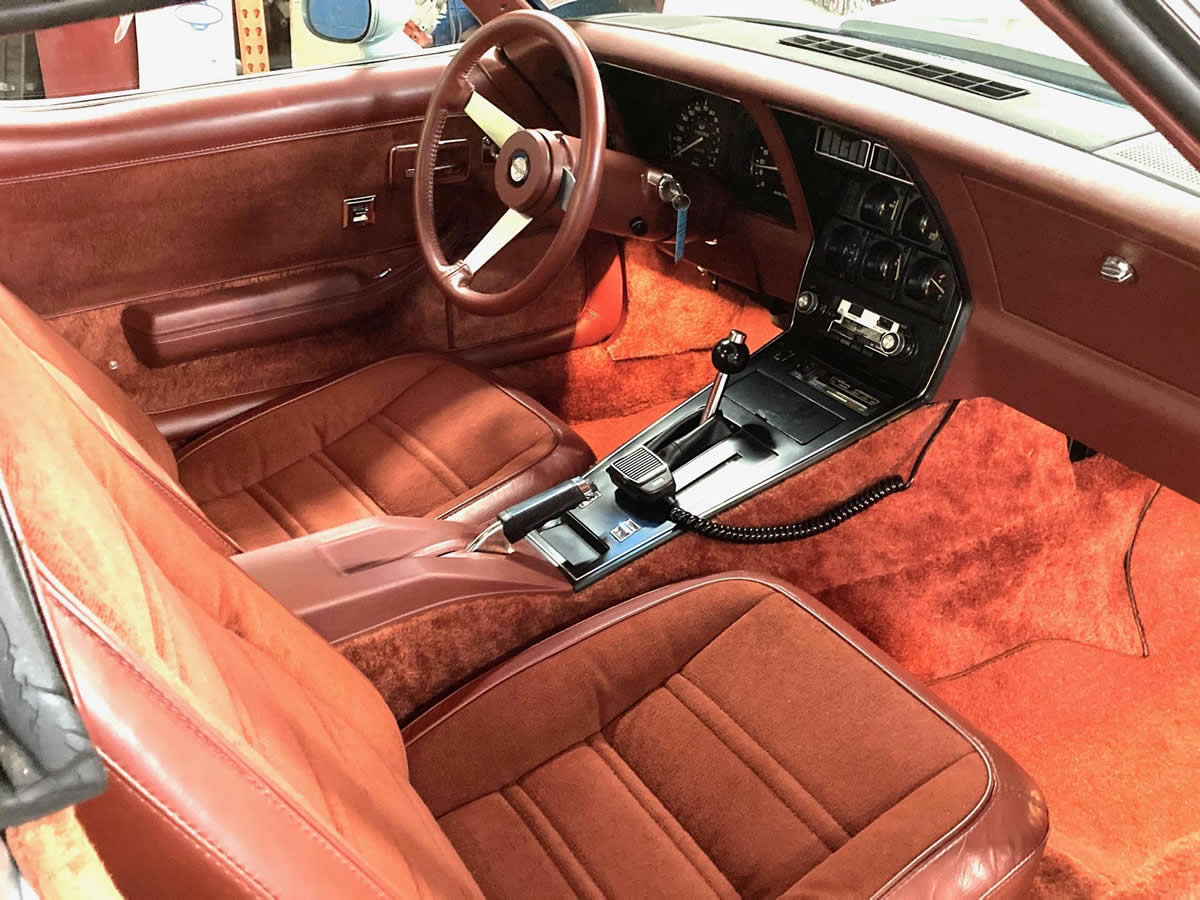 While in years past, it wasn't unheard of that GM executives could use their clout to have special one-off Corvettes built for them, the auction listing doesn't provide any such details on the original owner.

In looking at the build sheet and the window sticker, there's no indication that this color combination was a special order. 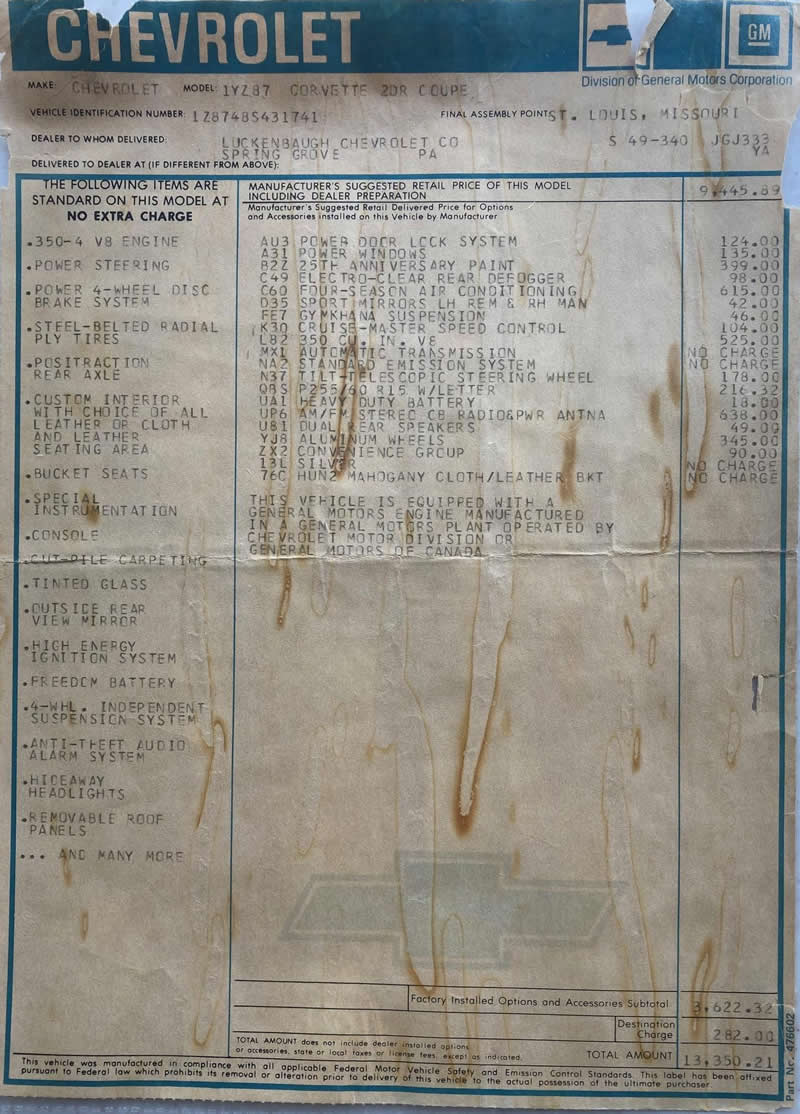 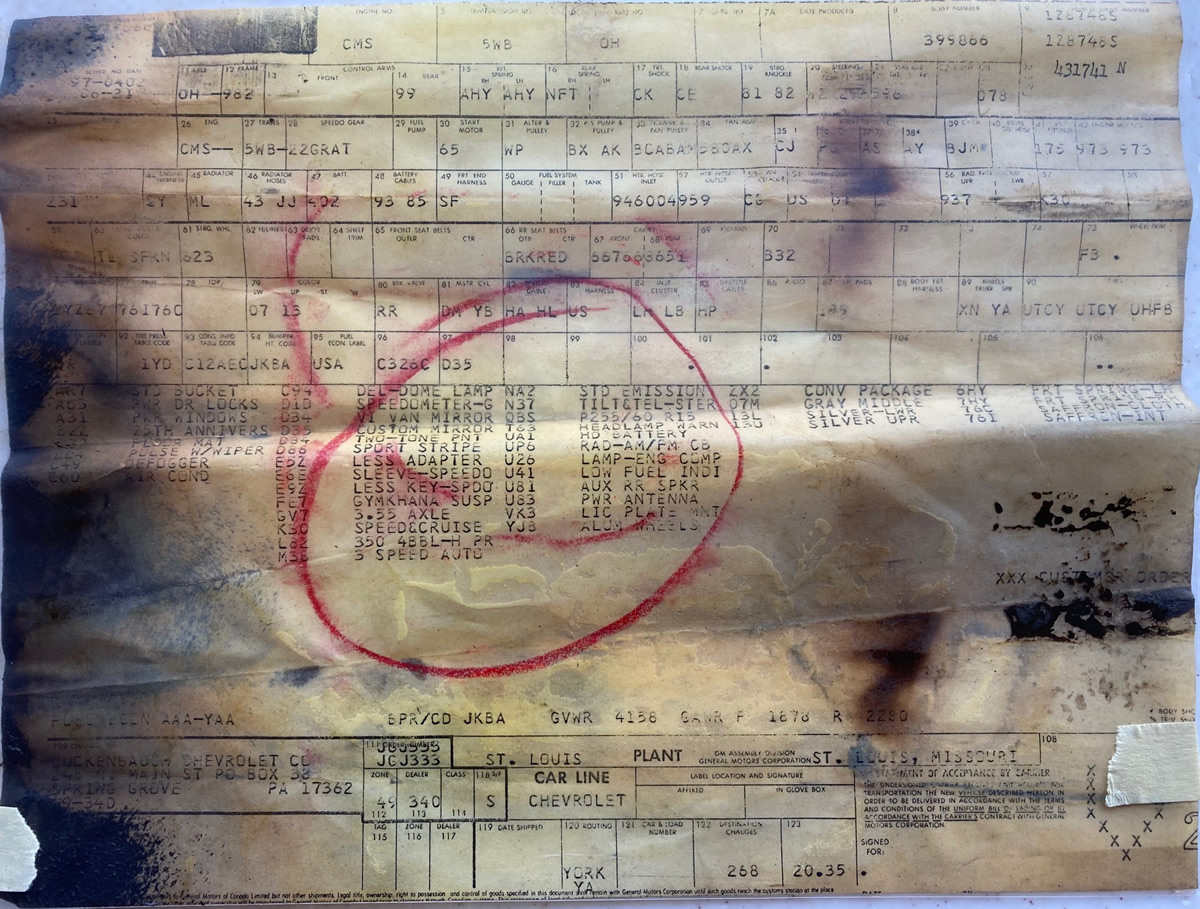 We reached out to the National Corvette Restorers Society (NCRS) for more information, but so far we haven't heard back from them.

While the mahogany interior color takes a little getting used to it, it's definitely a unique color combination. If you're in the market for a super low-mile, unmolested Corvette from a bygone era, head on over to the Bring A Trailer website where the current bid has been sitting at $11,000 with six more days to go before the hammer falls.

Its missing this tho 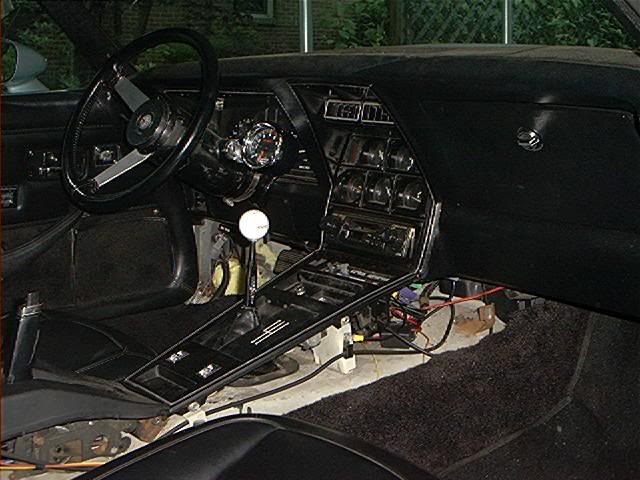