Chevy dealers can now place orders for the 2022 Corvette in GM's Order Work Bench system, but with partial pricing​

Early this morning, Chevrolet released pricing for the 2022 Corvette to its Order Work Bench system allowing dealers to now place orders with pricing. However, with the release of the pricing, as of right now, dealers can only submit orders as stock orders instead of sold orders.

We're not sure if that's an oversight on Chevy's part, or there's a specific reason for it.

Some of the pricing shows either $0.00 or W/A - such as for the IMSA C8.R Edition. This is an indication that the pricing is still either being determined, or slowly populating to the system.

Once final pricing is released, we'll announce it here. For now, you can see the preliminary pricing in the system right now for a 2022 Corvette Stingray Coupe and Convertible equipped with the 3LT trim package.

Below is the pricing as seen in the system. 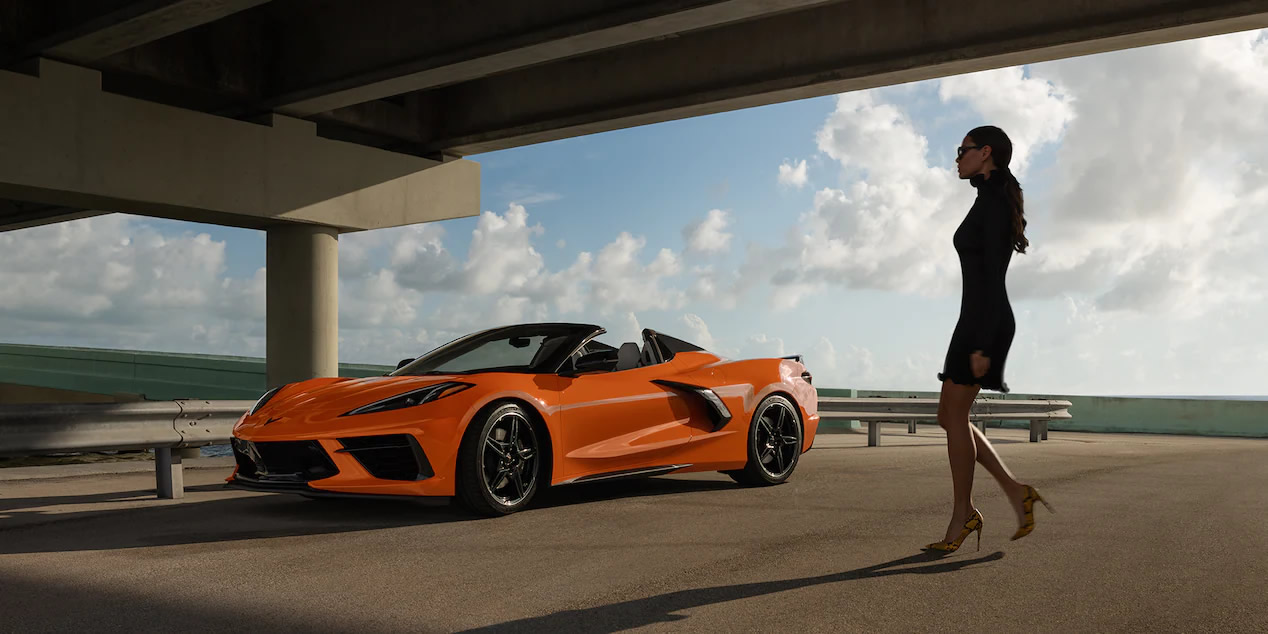 Chevy dealers can now place orders for the 2022 Corvette in GM's Order Work Bench system, but with partial pricing.

Consensus and Allocation Numbers Released for the 2022 Corvette

Latest Production Updates for the 2022 Corvette

[EXCLUSIVE] Dealers Can Now Configure a 2022 Corvette in GM's System