DETROIT (July 12, 2022) – After racing at the wide-open spaces of places like Daytona and Le Mans, Corvette Racing this weekend travels to sports car racing’s version of a bullring: Lime Rock Park for Saturday’s Northeast Grand Prix.

Saturday’s two-hour, 40-minute race is one of two GT-only events for the IMSA WeatherTech SportsCar Championship. Antonio Garcia and Jordan Taylor, teammates in the No. 3 Mobil 1/SiriusXM Chevrolet Corvette C8.R, are the defending winners from a year ago and aim to replicate that success in the GT Daytona (GTD) PRO category around the 1.474-mile, seven-turn road course in northwestern Connecticut.


Close-quarters racing is usually the name of the game at Lime Rock. It’s a circuit that features one left-hand turn and laps of around 50 seconds. Heat and humidity also typically play a role, and higher track temperatures place a higher importance on tire management for all GTD cars.


That’s been the biggest adjustment for the Corvette Racing team in 2022. In GTD PRO – and the regular GTD class as well – all cars must use the same Michelin customer tire instead of tires specifically designed for each racecar… as was the case in the GT Le Mans (GTLM) categories in recent years.


That tire management is what helped Garcia and Taylor finish as runners-up two weeks ago at Canadian Tire Motorsport Park and move back into second place in the GTD PRO Drivers, Manufacturers and Team championships.


Corvette Racing’s history at Lime Rock dates back to 2004 with the fifth-generation racing Corvette, and the C8.R is the fourth different version of Corvette Racing entry to compete at the venue. The team has six previous victories to its credit to lead all IMSA entrants, and Chevrolet ranks second among manufacturers with 13 race victories.


The FCP Euro Grand Prix from Lime Rock Park is scheduled for 3:10 p.m. ET on Saturday, July 16. The race will stream live on Peacock and air same-day at 5 p.m. ET on USA. IMSA Radio will broadcast all on-track sessions beginning with Friday afternoon’s practice at IMSA.com. The race call Saturday also will be available on XM 207 and SiriusXM Online 992.


ANTONIO GARCIA, NO. 3 MOBIL 1/SiriusXM CHEVROLET CORVETTE C8.R: "Lime Rock always gives us a unique challenge, especially in this part of the schedule. It's always a big difference between there and places like Le Mans and Watkins Glen. This year will be a tough fight with six cars in our class going for an overall win. We've had to fight for every position in the last two races to get back to second in the championship. We need to start winning races to make gains in the points. That will be everyone's goal this weekend."


JORDAN TAYLOR, NO. 3 MOBIL 1/SiriusXM CHEVROLET CORVETTE C8.R: “After our strong run at Canadian Tire Motorsport Park, I’m excited to get back to fighting at the front at Lime Rock. We had a great weekend there last year with the pole and win, so hopefully we can replicate that this year. Lime Rock is always tough on tires and tire degradation, and that seemed to be our strength at CTMP. Hopefully that will work to our favor this weekend.” 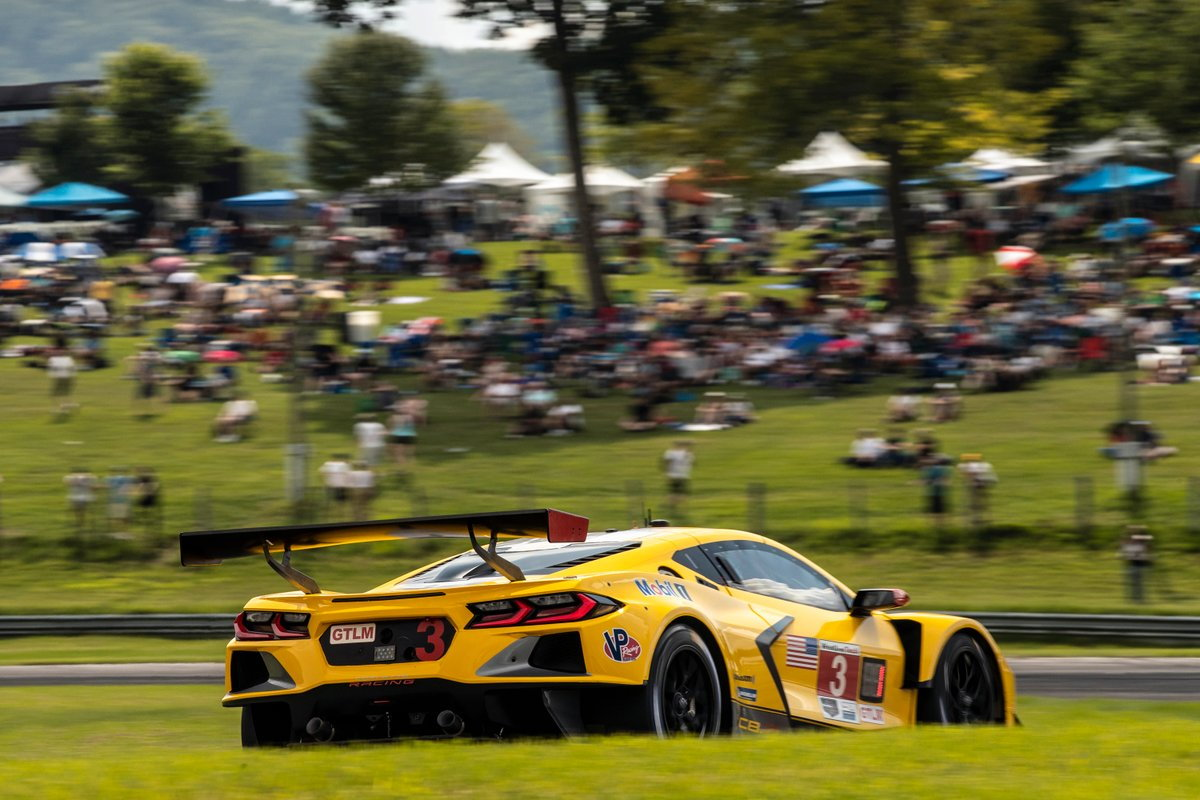