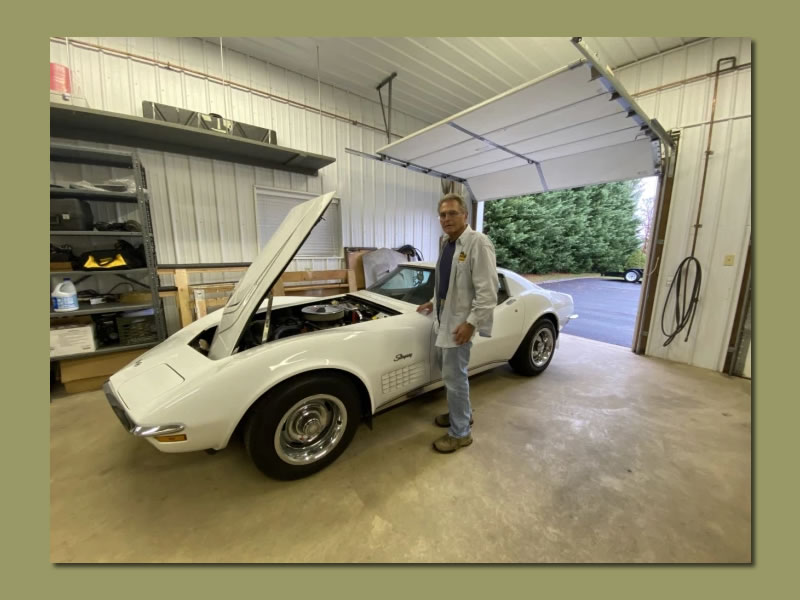 On the morning of October 12, 2000, six members of the Al Qaeda terrorist group carried out a suicide mission against the USS Cole, a guided missile destroyer of the United States Navy that was stationed in Yemen. The suicide bombers came up upon the port side of the destroyer and ignited enough explosive to blast a large hole in the side of the USS Cole. 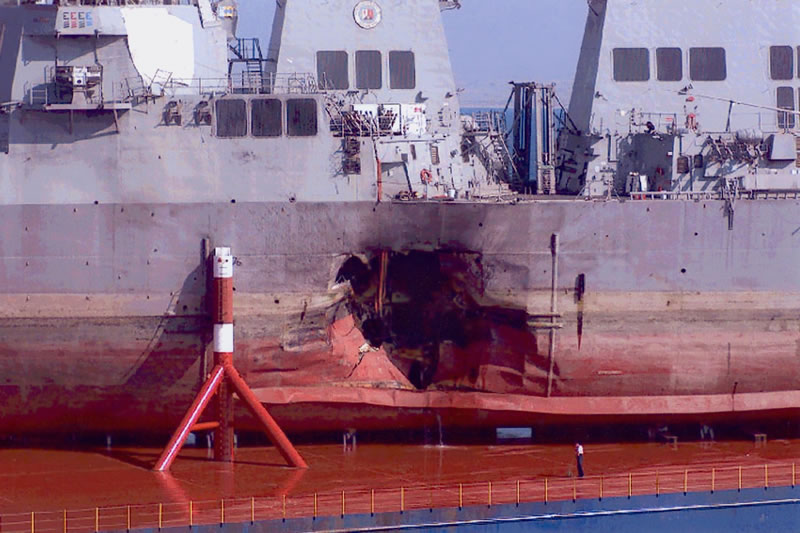 USS Cole after the terrorist attack in Yemen | Photo: FBI

Aboard that ship was Tom's only son, Seaman Craig Wibberly who lost his life in the explosion.

Tom and Craig shared a love of restoring old Corvettes and drove a 1971 LT-1 Corvette to Corvettes at Carlisle in 1985 where it won First Place and Best in Show. Craig would often drive that same Corvette back and forth to high school.

After the loss of his son, and then his father one month later who also loved Corvettes, Tom set out to restore that LT-1. He spent the next couple of years dismantling the car and restoring it back to its former glory. One "original" part he put back in it? The gear shifter knob. 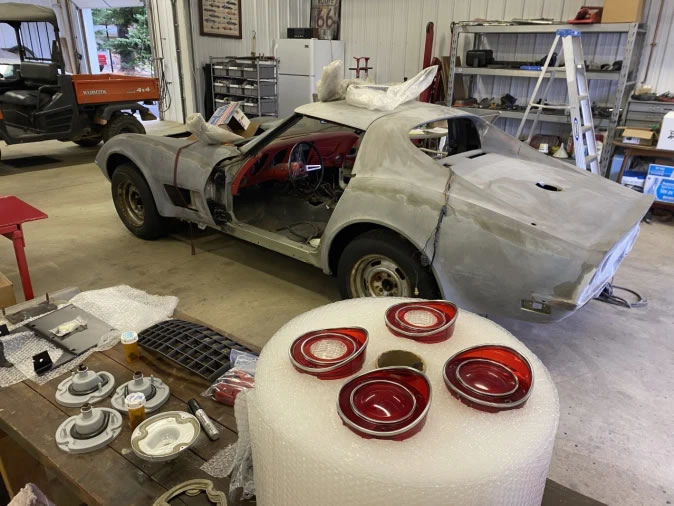 Thousands of parts from this Stingray will be restored to their original condition before they are put back into the Corvette and the Stingray is sent to a paint shop. | Photo: WDVM 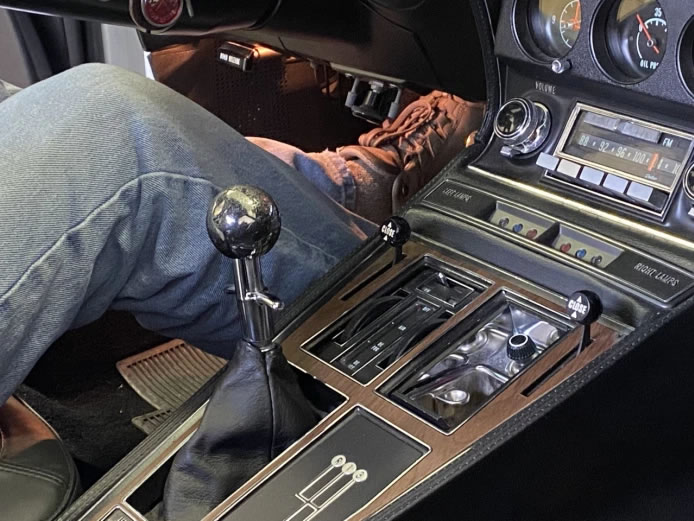 The gear shift knob is the only part in the 1971 LT-1 that was not restored. | Photo: WDVM


I think about him a lot and one thing I’ve kept with the car when I restored it is the gear shift knob...It’s scratched and old, but it’s the original gear shift knob that was in it when I bought it and I was able to leave it untouched for sentimental reasons, because Craig held that gear shift knob in his hand
Click to expand...

While the USS Cole has since been repaired and set to deploy later this month, not everything can be repaired and restored no matter the cost.

One of the masterminds behind the attack on the USS Cole currently resides in a prison on Guantanamo Bay.

The families who lost loved ones during that fateful day in Yemen have all received a share of a $30-million settlement from Sudan in exchange for the U.S. from its state-sponsored terrorist list, but there's no amount of money that will bring back Tom's son.

Tom often visits the graves of both his father and son, but each year he makes a special visit at midnight on Christmas Eve to be with them.

(MM1/SS)
You must log in or register to reply here.