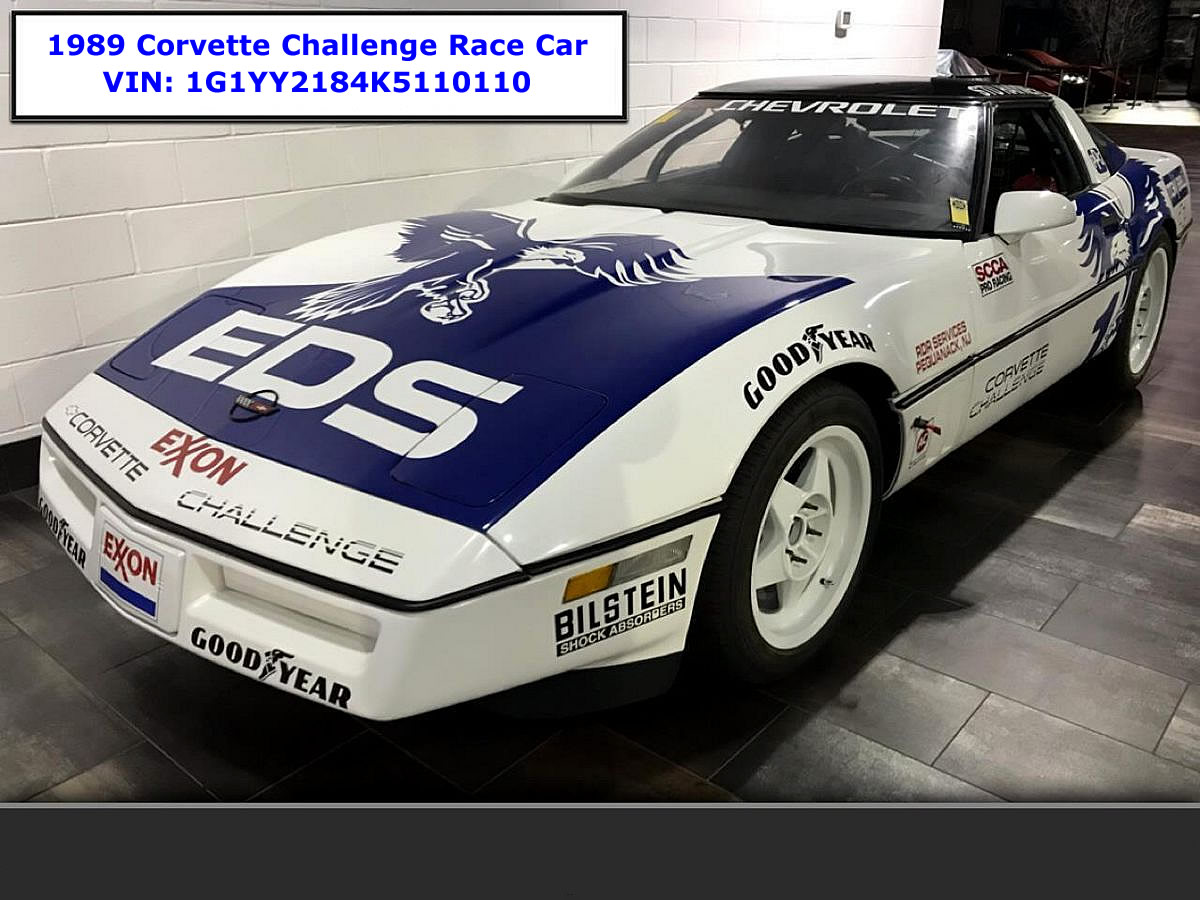 In the late 1980s, the C4 Corvette was so successful in SCCA Showroom Stock GT racing, that other brands like Porsche and Lotus couldn't touch them. As a result, the other brands threatened to pull out of racing all together which would ultimately affect fan attendance. After the 1987 race season, the SCCA banned the Corvettes from competing.

Corvette Chief Engineer, Dave McLellan approached John Powell for ideas on how to keep the Corvette in the competition spotlight. Powell, who ran a racing school at Canada’s Mosport track in Ontario, Canada, and campaigned Corvettes in that series, came up with the perfect solution.

Powell proposed a Corvette Challenge series where only Corvettes would be allowed to compete. Chevrolet got onboard with the support and marketing and the SCCA agreed to be the sanctioning body responsible for handling the scoring and prize disbursements.