With just 300 built, the 1953 Corvette is one of the rarest and most coveted Corvettes ever built.

On January 17, 1953, a prototype Corvette took the automotive world by storm at General Motors' Motorama auto show at the Waldorf-Astoria Hotel in New York City. Nearly 68 years later, the Corvette continues to do so.

That's what makes this 1953 Corvette so special. Who knew that 6 decades later, the hand-laid fiberglass bodied two-seater with its stove-bolt 6-cylinder engine would be the forebear of the amazing Corvettes we have today!?

Corvette Mike Midwest is now offering 1953 Corvette serial #067 for sale after a full frame-off restoration by one of the country's most well-known Corvette restorers. The restoration was completed in March of 2020 and the car comes with documentation going back to 1982. 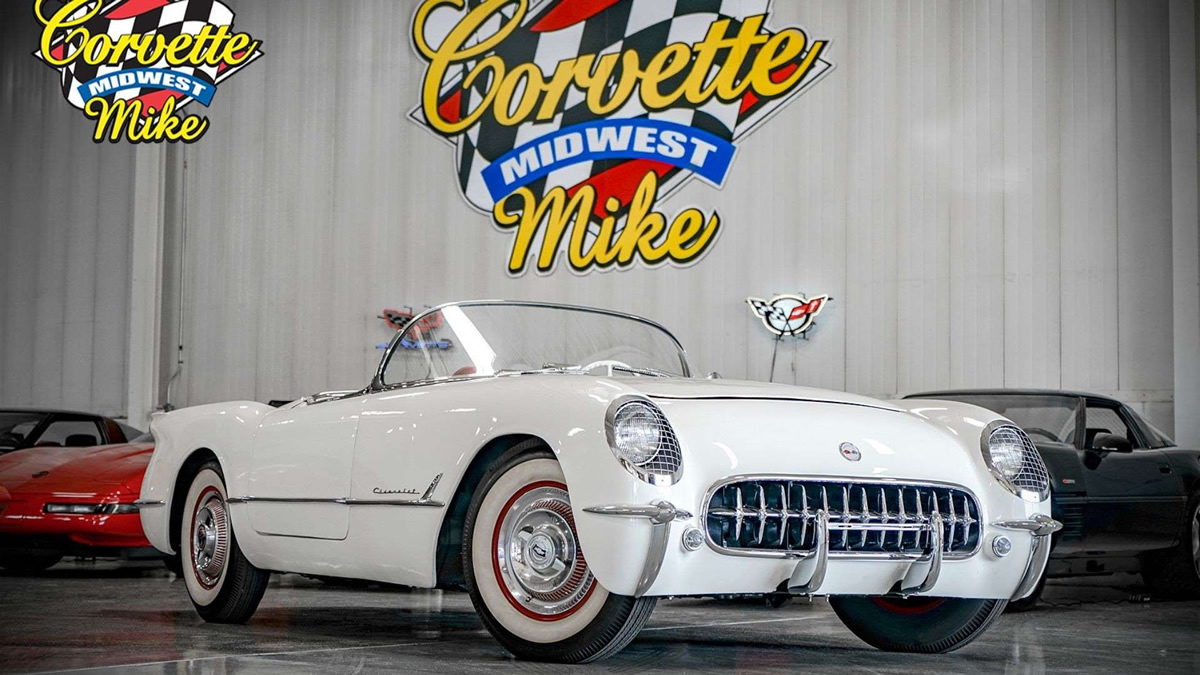 According to the Corvette Action Center's 1953 Corvette Registry, #067 was "wrecked" in 1961 and was believed to have been in storage until it was purchased by a private owner from New York in the early 1980s. 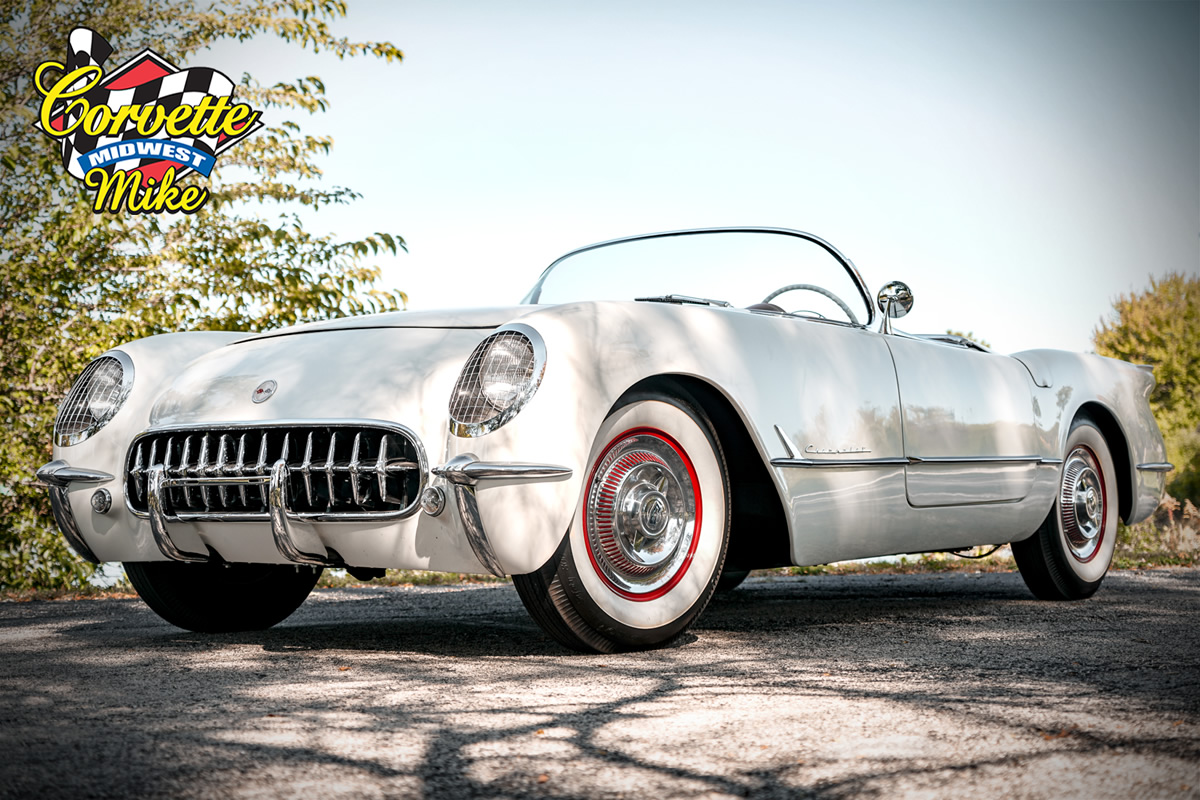 In 2012, it found its way to Canada where the restoration was nearly completed. 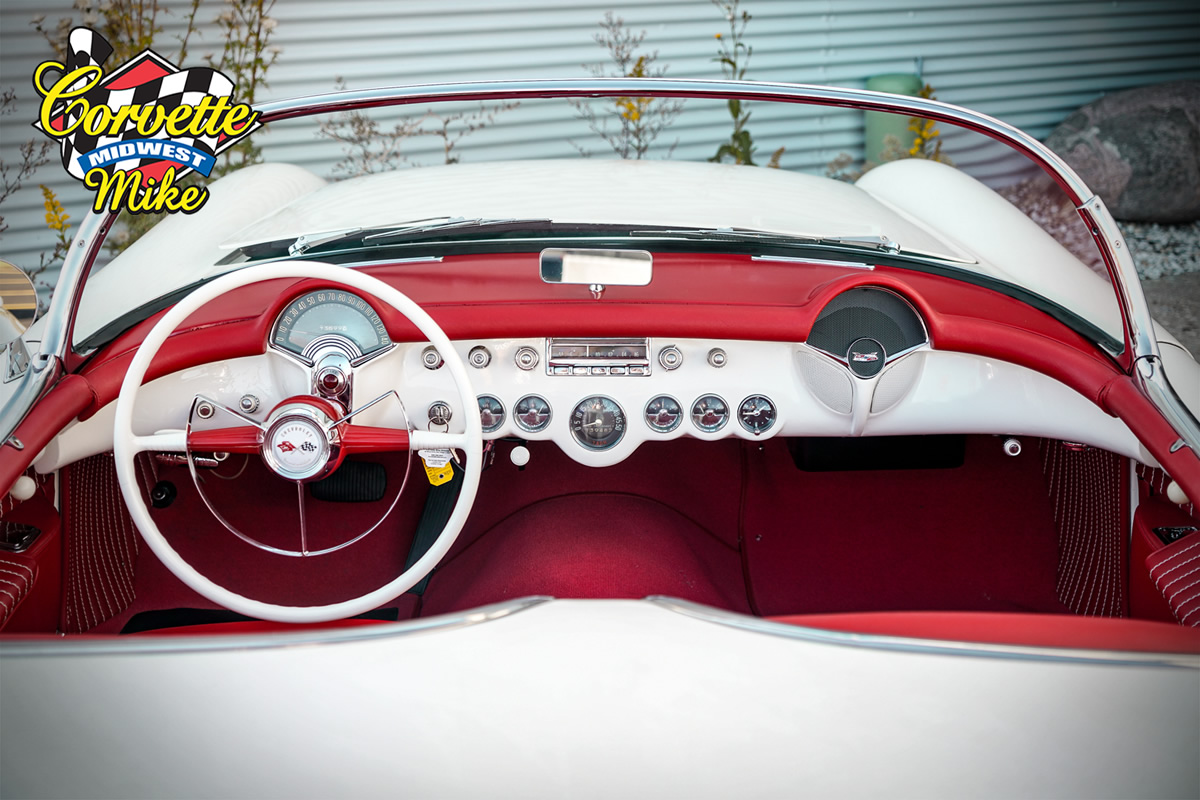 The car still has its original frame, front-end and VIN tag and the body has been determined to be a very early Flint assembly plant body.

After bringing the restoration to completion, Corvette Mike Midwest is now offering the car for sale for $244,990. Given the rarity of 1953 Corvettes, quality of restoration and the pedigree of this one, the price is reasonable for such an amazing piece of Corvette history. 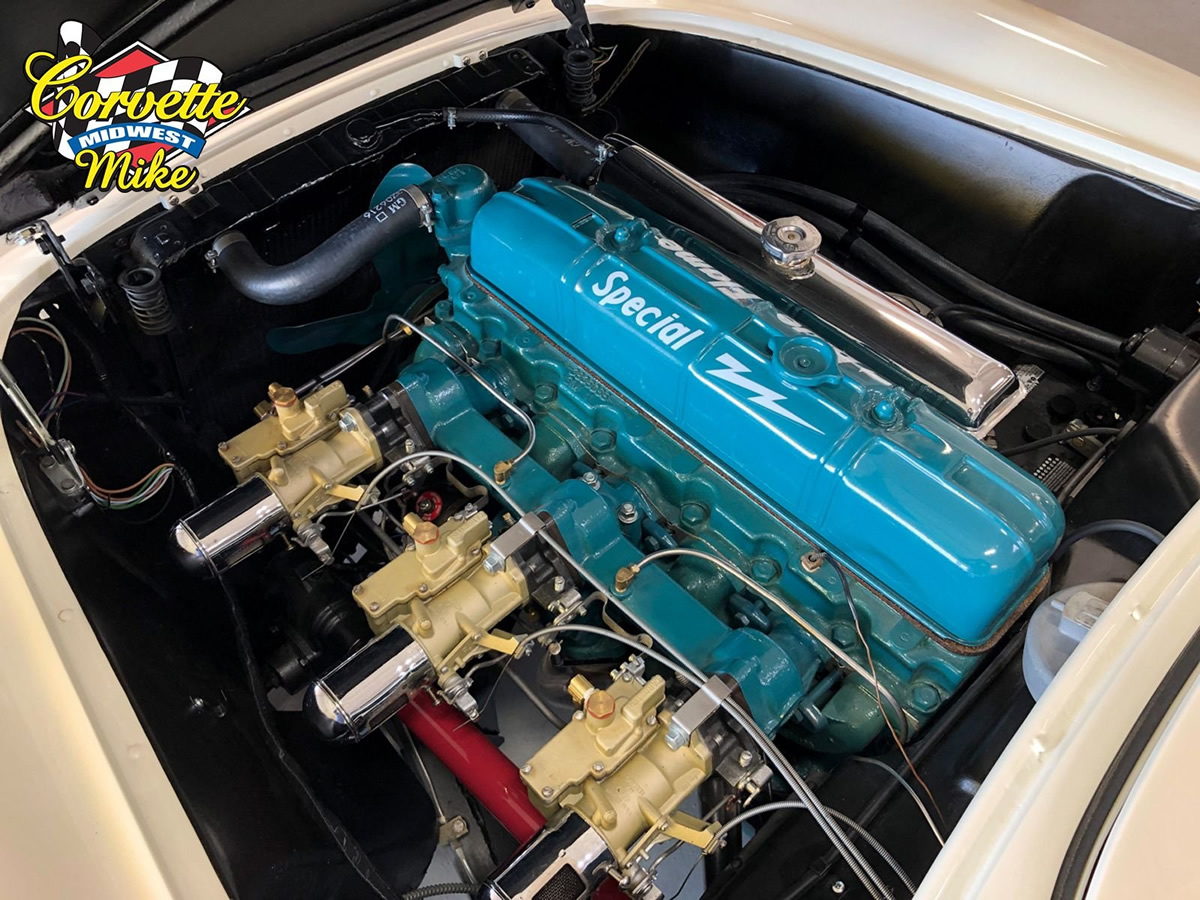 Head on over to Corvette Mike's website for full pictures and details!