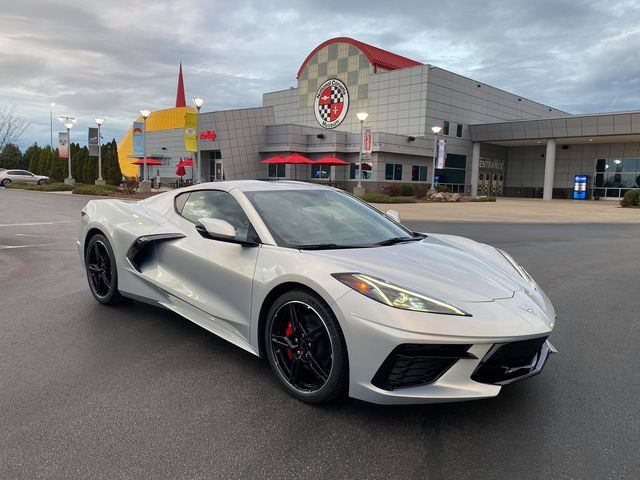 As we first reported a few days ago, the first 2021 Corvette sold order in Silver Flare Metallic was built on December 14th.

After a couple of days of touch and go trying to figure out when Adam Ellison's Corvette would be delivered, Adam was able to pick his Silver Flare Corvette up at the National Corvette Museum.

We tracked Adam's Corvette through the build process the last few days which continued to show that he was sitting at status 3800 - PRODUCED, but no indication that it had been shipped. Adam found out from the Corvette Concierge that his Corvette was in fact at 4000.

Regardless, Adam is one happy camper and it's definitely going to be an awesome Christmas for him. 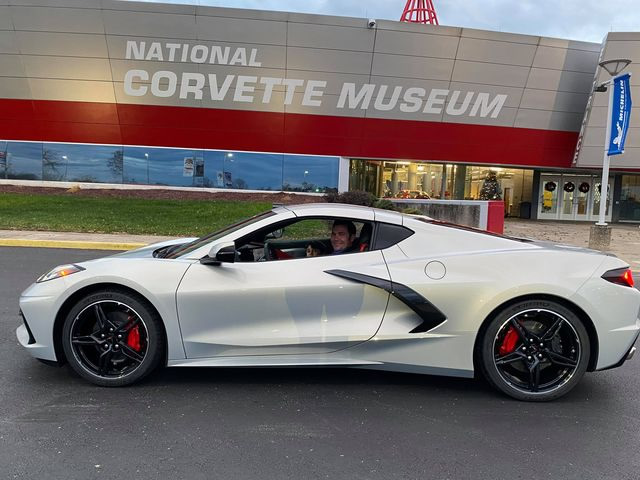 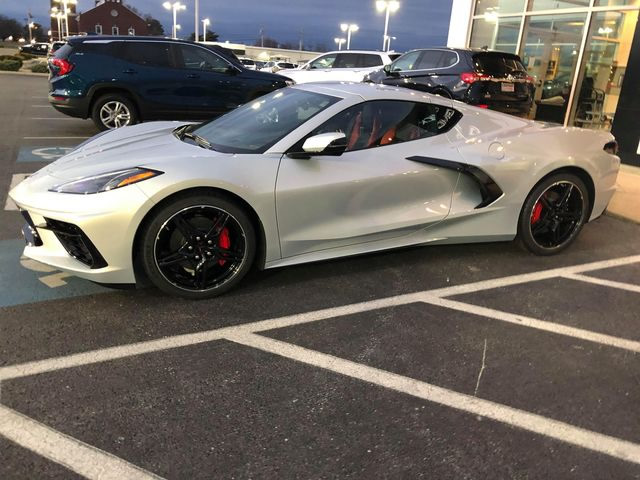 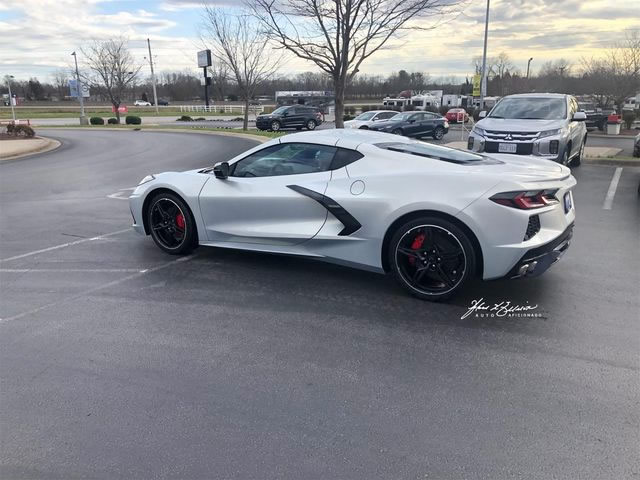 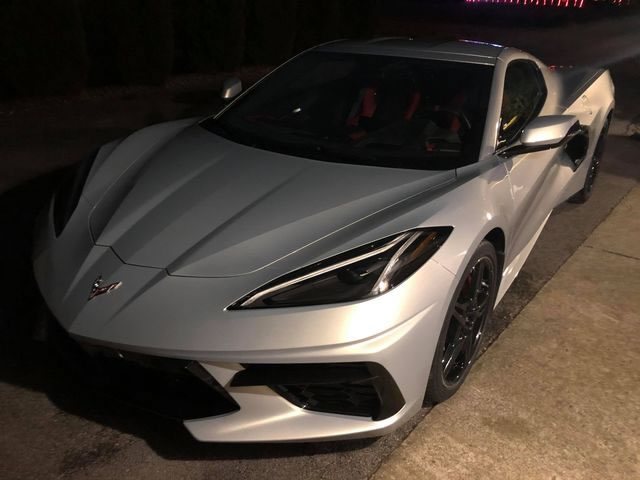 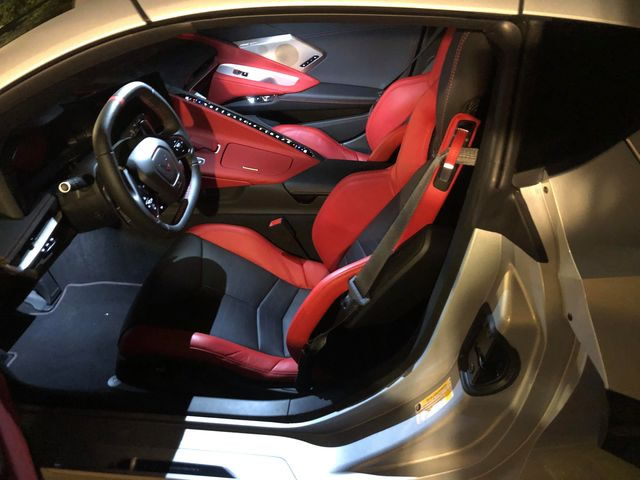 Video: Walk Around View of a 2021 Corvette in Silver Flare Metallic

It's Official: I'm Totally Smitten by the 2021 Corvette in Silver Flare Metallic!