Production of the 2021 Corvette To Begin December 8

Production of the 2020 Corvette has stabilized with two shifts working at the Bowling Green Corvette Assembly plant with an average daily production rate of 186 units.

All 2020 Corvette orders with an event code of 3000+ are slated for production by December.

RPO R8C Museum deliveries will be limited to 45 per week. 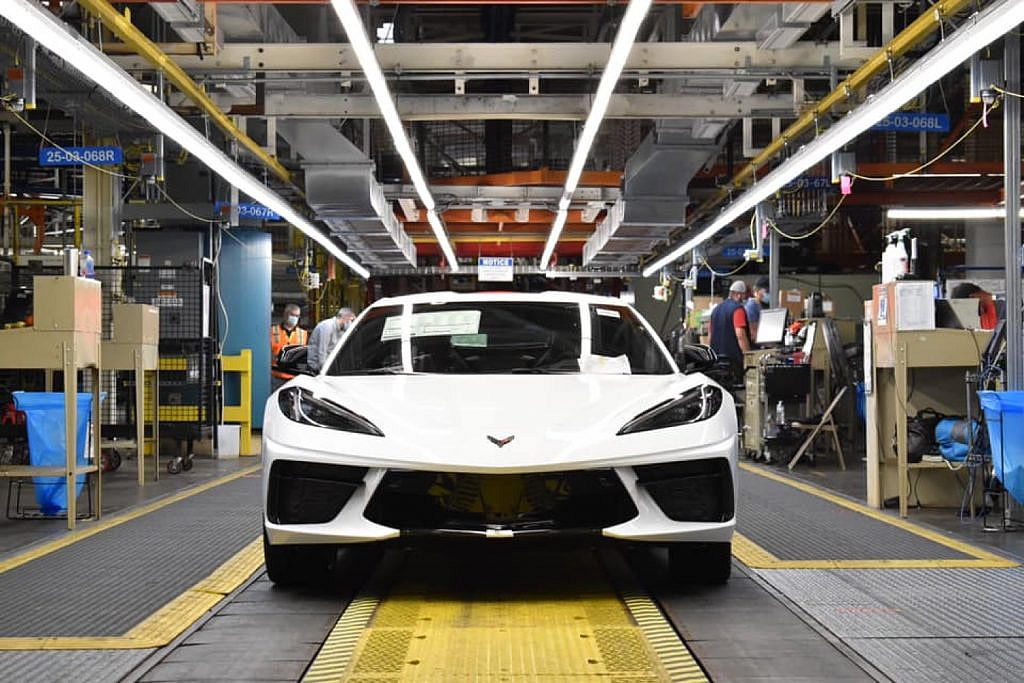 The big news here is that the start of 2021 Corvette production has shifted to December 8th.

On October 7th, we reported that 2020 Corvette production would run through December with 2021 production starting in January. Now that two shifts of workers have been churning out 186+ Corvettes per day, in appears that 2021 production will start a month earlier than expected.

GM has also announced that the 2021 Corvette allocation guide with shipments for November, December and January will be released to dealers today. Some dealerships received their 3-month allocation numbers last night.

This is great news for customers that have 2021 orders and should push deliveries to customers a little earlier than originally expected.

As for constraints, there are none as of the time of this writing.

Latest Production Updates for the 2022 Corvette

Production of the 2021 Corvette to Run Through August