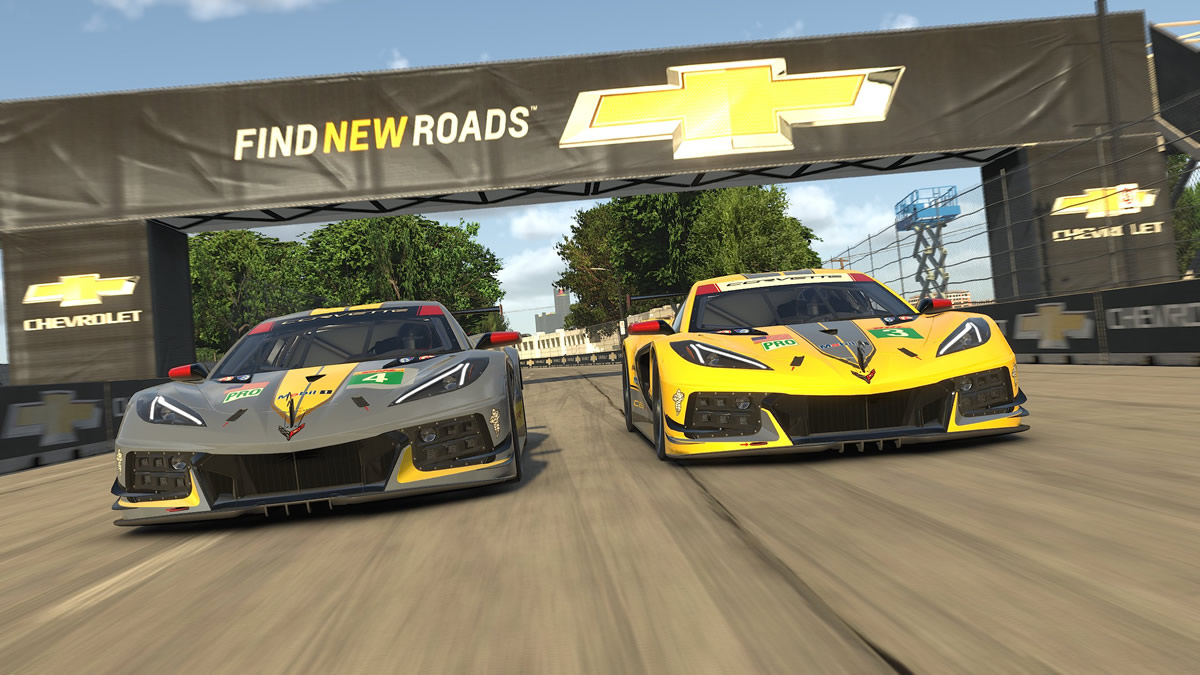 The Automobile Club de l’Ouest made the official announcement overnight stating that there will be a chance of spectators being able to attend the race, in strict compliance with the applicable health and safety measures. 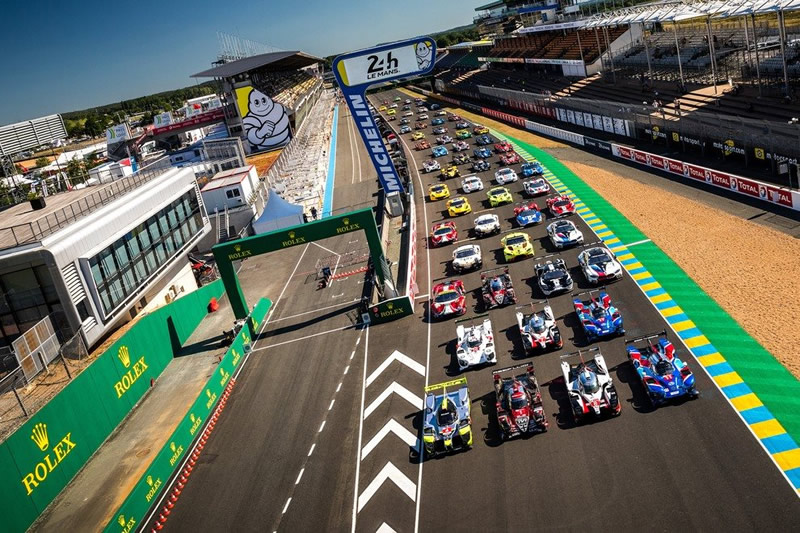 The ACO has made this decision early in the season to give competitors, partners and spectators as much visibility as possible and to maintain the current FIA WEC calendar. The dates of the other races and events to be held at the Le Mans Circuit remain unchanged at the present time. The ACO is working closely with the organisers of the various events that could be impacted by this change.

This year’s race will see the new Hypercars make their on-track debut and the ACO thus remains extremely keen to have fans attend.

Information on tickets and full details on the race format will be released at the end of April.

Although it was a tough decision to make, it is the right one. Holding the 24 Hours of Le Mans behind closed doors for the second year running would be unthinkable. We are therefore doing all we can to avoid that happening and to give competitors a clear view of the whole season. We are working very hard to put on a safe event, with all the necessary health precautions in place. This year’s race promises to be another thriller as the new Hypercar class makes its debut.
Click to expand...

Will Corvette Racing Make an Entry?​

Last year, GM made the decision to skip the 24 Hours of Le Mans due to scheduling conflicts after the race was moved to September and because of the current pandemic conditions with traveling at the time.

While the Corvette Racing team has a long history of competing at Le Mans, the all new mid-engine C8 Corvette platform has yet to compete at the grueling 24-hour race. 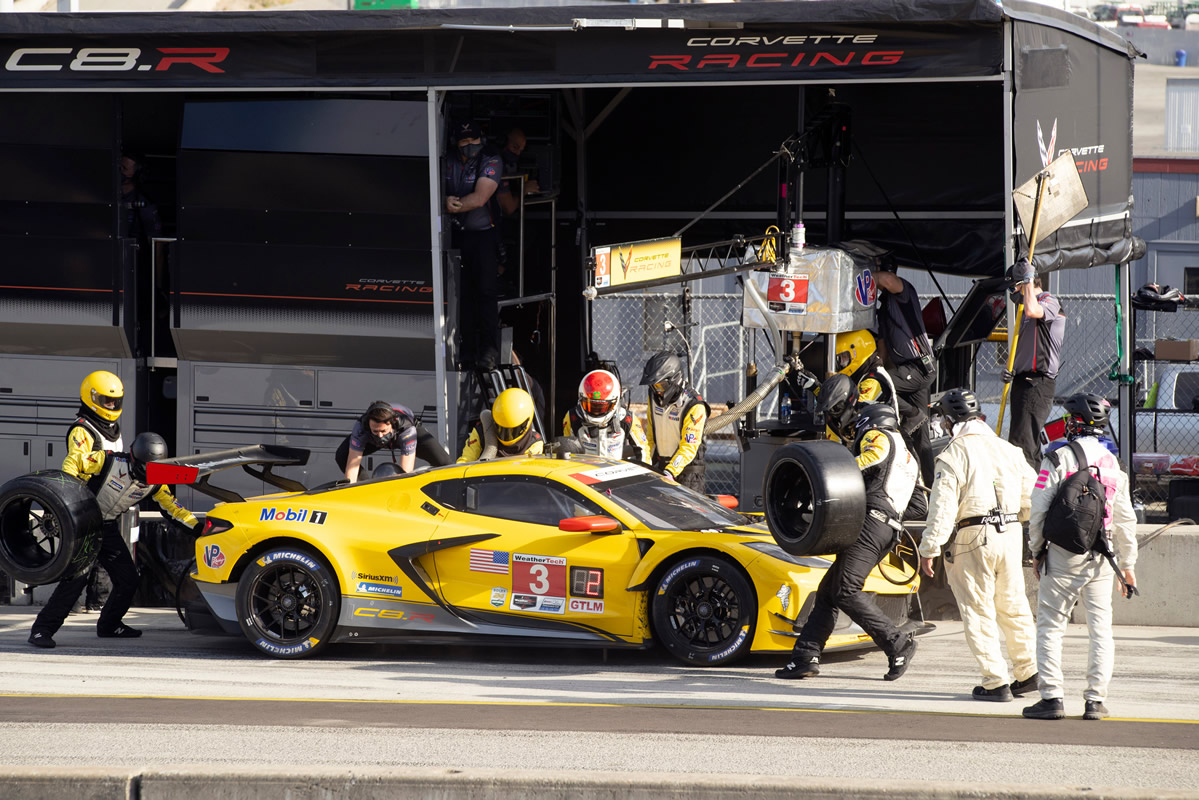 Rumors have been dancing around for a month now that Corvette Racing might make an official entry for this year's race, however the team has yet to make an official announcement. It's likely they were waiting to see if the Automobile Club de l’Ouest would reschedule the race and when.

According to the official Le Mans website, the 2021 Entry List will be released on Tuesday, March 9th. If the Corvette Racing Team is going to enter, we expect to hear an official announcement from GM over the next few days.
You must log in or register to reply here.

Confirmed: Corvette Racing Will Enter the C8.R at the 24 Hours of Le Mans