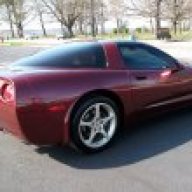 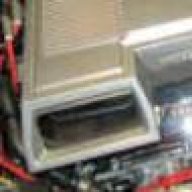 [ACCIDENT] 1958 Corvette Gets Hit by a Speeding Ford Escape