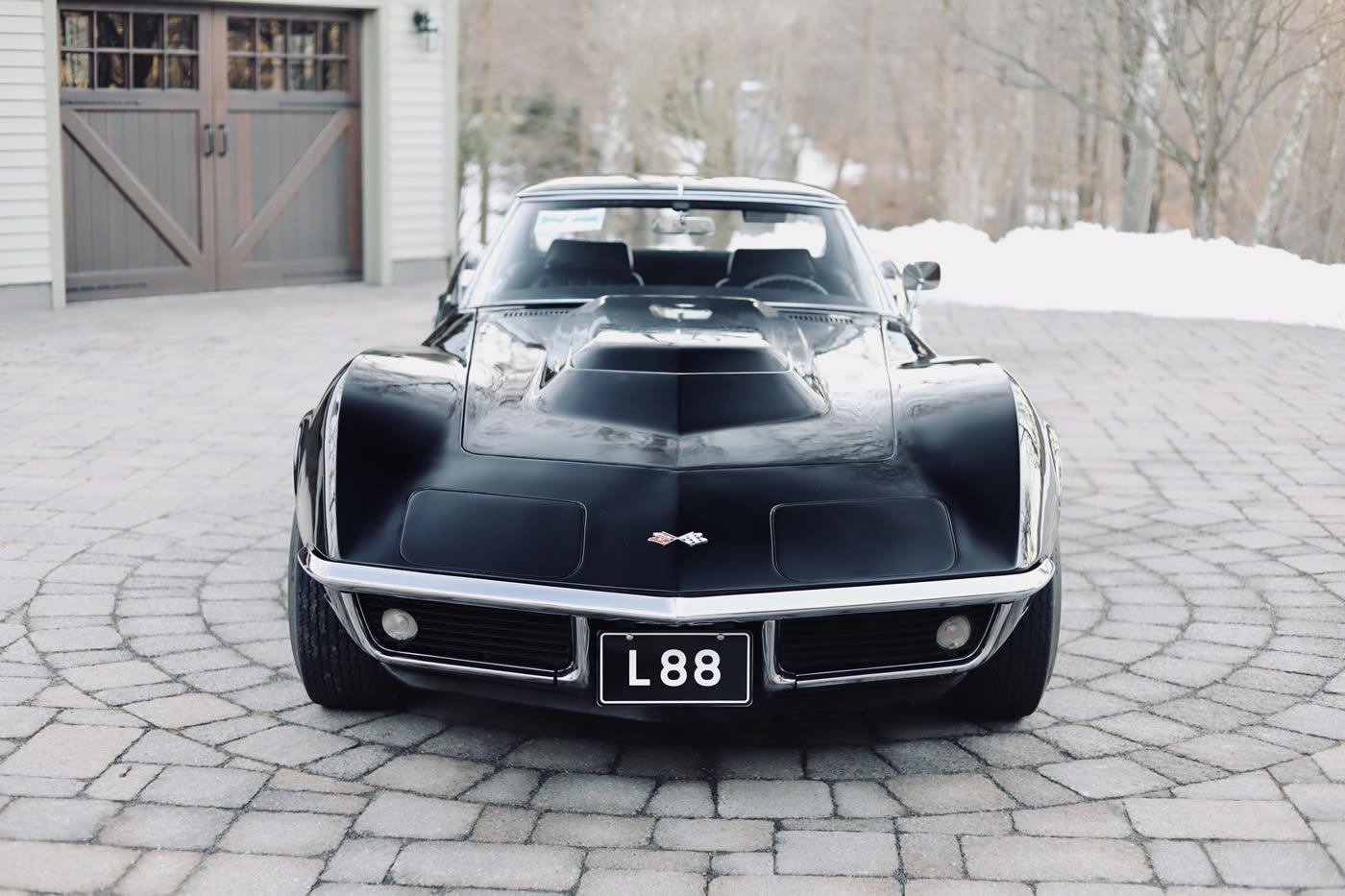 The brainchild of Corvette's first Chief Engineer, Zora Arkus-Duntov, the legendary L88 Corvette first debuted in 1967 with a highly modified version of Chevy’s 427 cubic inch V8 and targeted professional racers of the day. While the 1969 L71 and L89 engine options were rated at 435 hp, Chevrolet intentionally marketed the L88 engine as having "only" 430 hp in order to dissuade customers from buying it to use as a daily driver. 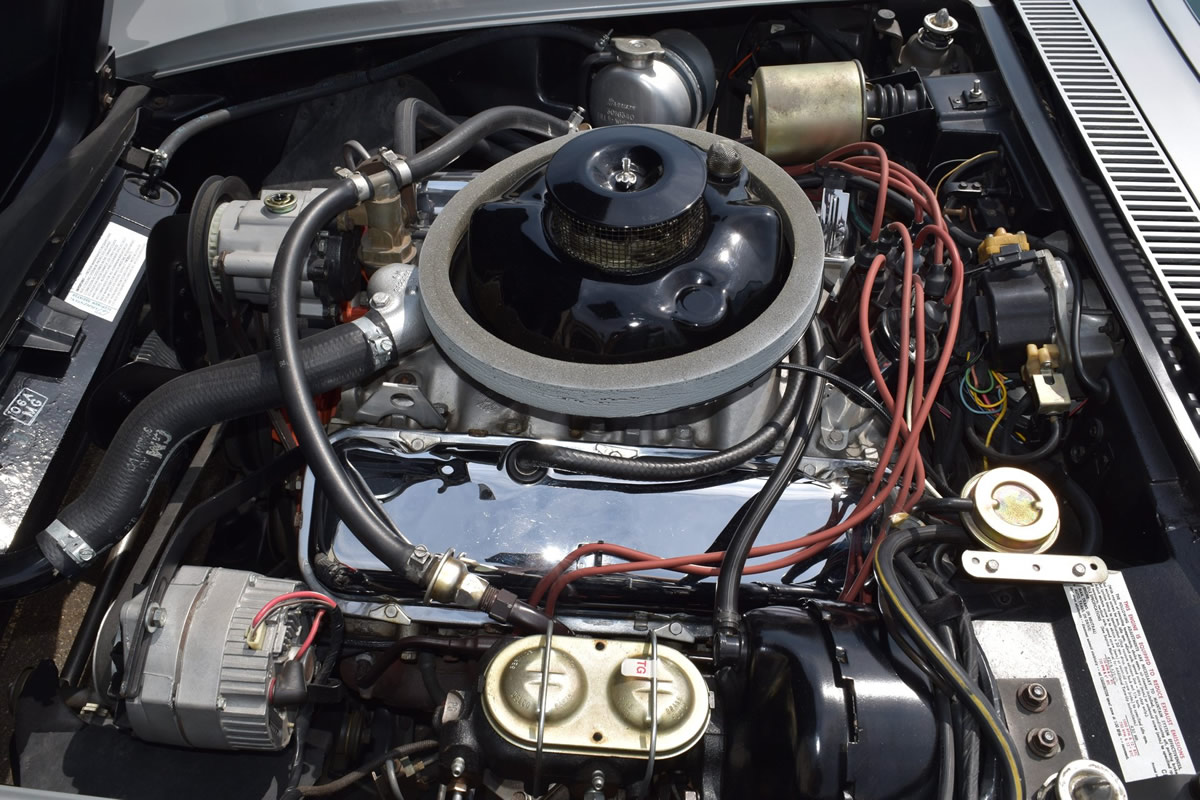 For the most part, the marketing ploy worked unless the customer actually delved into the components that went into the L88 and realized there was no way in hell that engine made only 430 hp.

So what made the L88 engine such a beast? 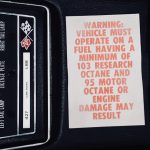 All of that beefy goodness amounted to a little over 500 hp in stock trim - well above the listed 430 hp. However, if you slapped on a set of side-mount headers manufactured for Chevrolet by Kustom Headers, horsepower jumped in excess of 560+ and it was like dropping an 18-year old stripper in the middle of a Marine platoon!

In order to make the L88 Corvette even more undesirable to the non-racer, heating, AC and a radio were not available and 103 octane fuel was a requirement to feed the beast. With the lack of creature-comforts and only a 7 mpg fuel economy, this was NOT a Corvette you'd want to fire up in the dead of winter to go grocery shopping!

A total of 216 L88 Corvettes were unleashed from the factory and this one, currently up for auction on the Bring A Trailer website is 1 of just 116 built for 1969.

This particular example was ordered on February 12, 1969 and built on June 18 before being delivered to its first owner on June 29 through Jack Sullivan Chevrolet in Pittsburgh, Pennsylvania. 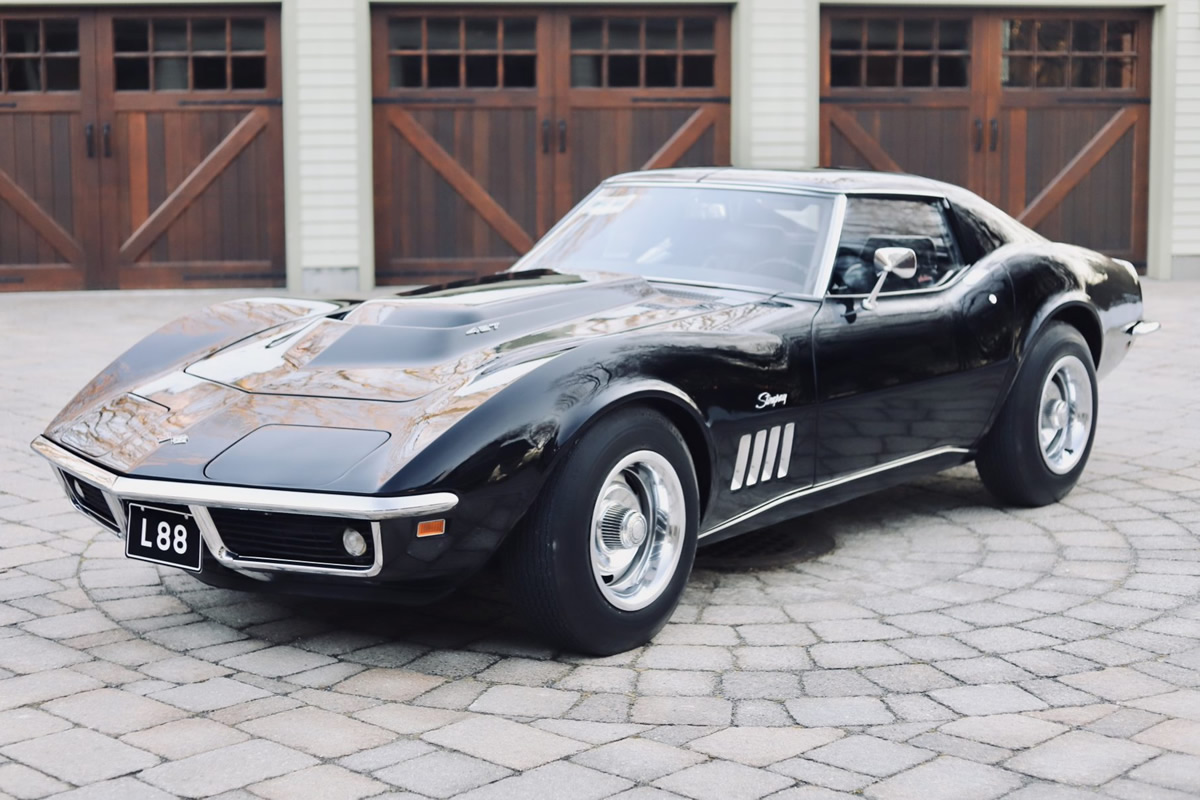 Listed for sale by the dealer who purchased it from the ninth owner, this L88 Corvette is finished in Tuxedo Black (RPO 900) over a black vinyl interior with just over 28,000 miles on the odometer. 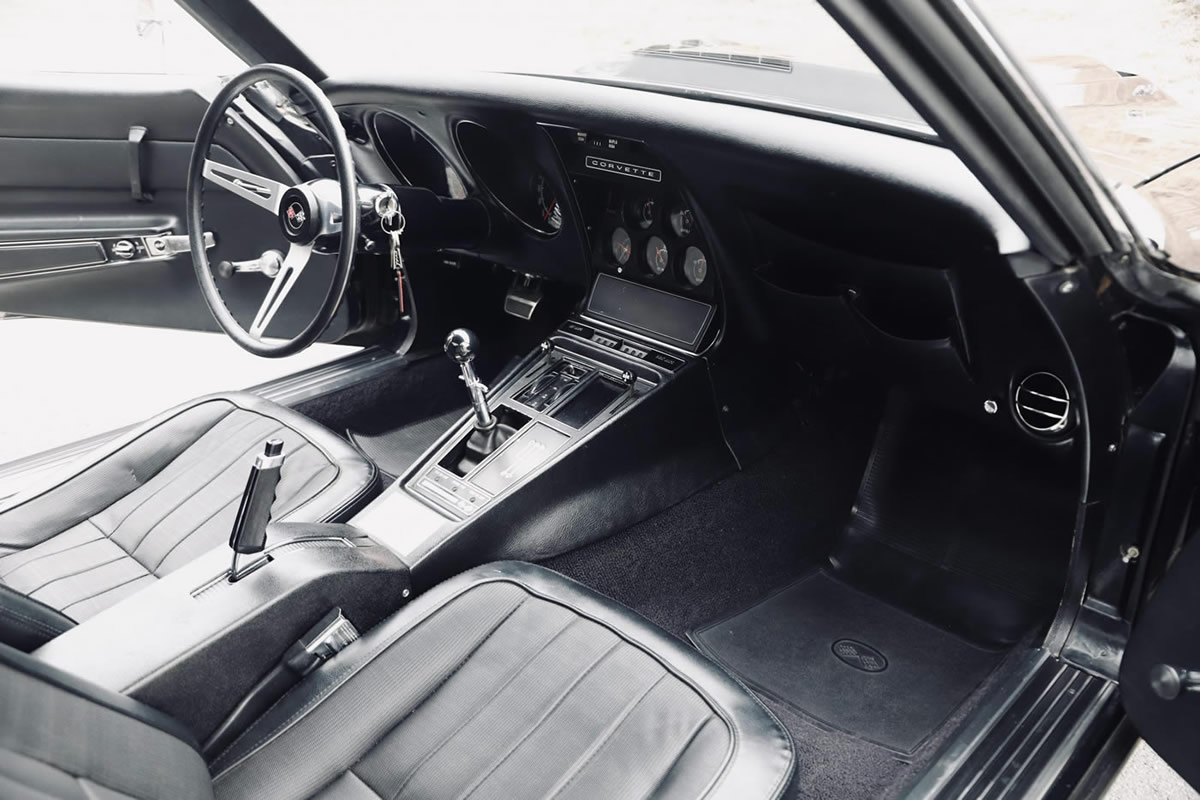 What makes this one interesting is the un-restored condition based upon the 687 photos posted in the listing and the long list of original documentation making up its pedigree:

It's currently offered by an unknown dealer on the BaT website at no reserve in New York with a New Jersey title. When I first started putting this article together, the current bid was at $250,000. It's now jumped up to $280,000 with 13 more days to go before the auction ends.

To view this legendary piece of Corvette history and, possibly cast your own bid, race on over to the Bring A Trailer listing!

That's a cool car Brandan....maybe you ought to buy it! Wish I had the spare cash.
2007 Atomic Orange Coupe Cashmere/black interior

Toms007 said:
That's a cool car Brandan....maybe you ought to buy it! Wish I had the spare cash.
Click to expand...

Had I won Mega Millions last night, I would have already cast the winning bid!

A bit late to the party, what a beautiful black beast!