There's no doubt that the 2019 Corvette ZR1 was the ultimate Swan Song of the C7 Corvette generation, but for me, the 2016 Corvette Z06 C7.R Edition is a close second.

Equipped with the Z07 performance package, the C7.R Edition included the following highlights to help set it apart from other Z06 Corvettes:

The result was a fitting tribute to the Corvette C7.R race car and one of the best looking limited edition packages that was offered during the C7 Corvette generation. 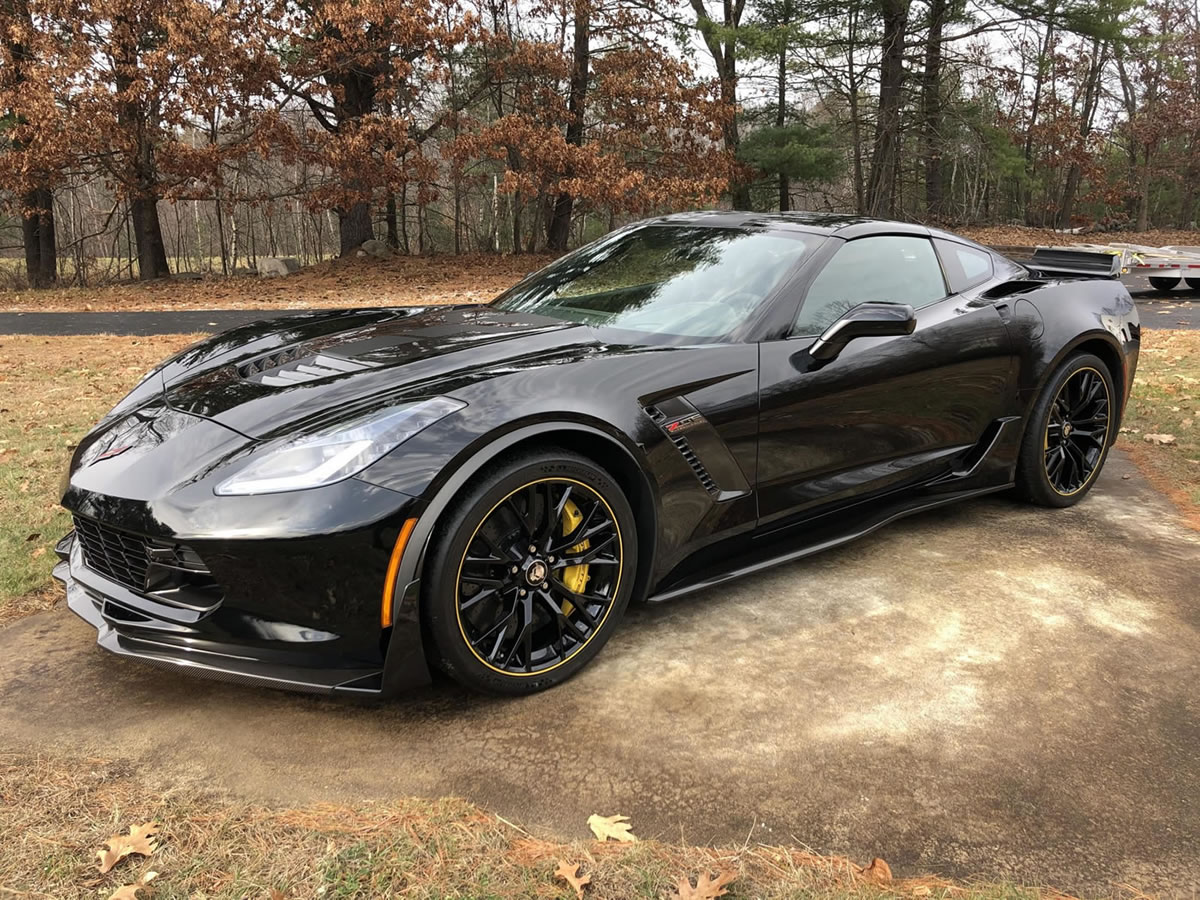 According to 2016 Corvette production numbers here at the Corvette Action Center, a total of 570 were built with 70 built for export and 500 for U.S. consumption.

This particular example hit the Bring a Trailer website with only 340 miles on the odometer! 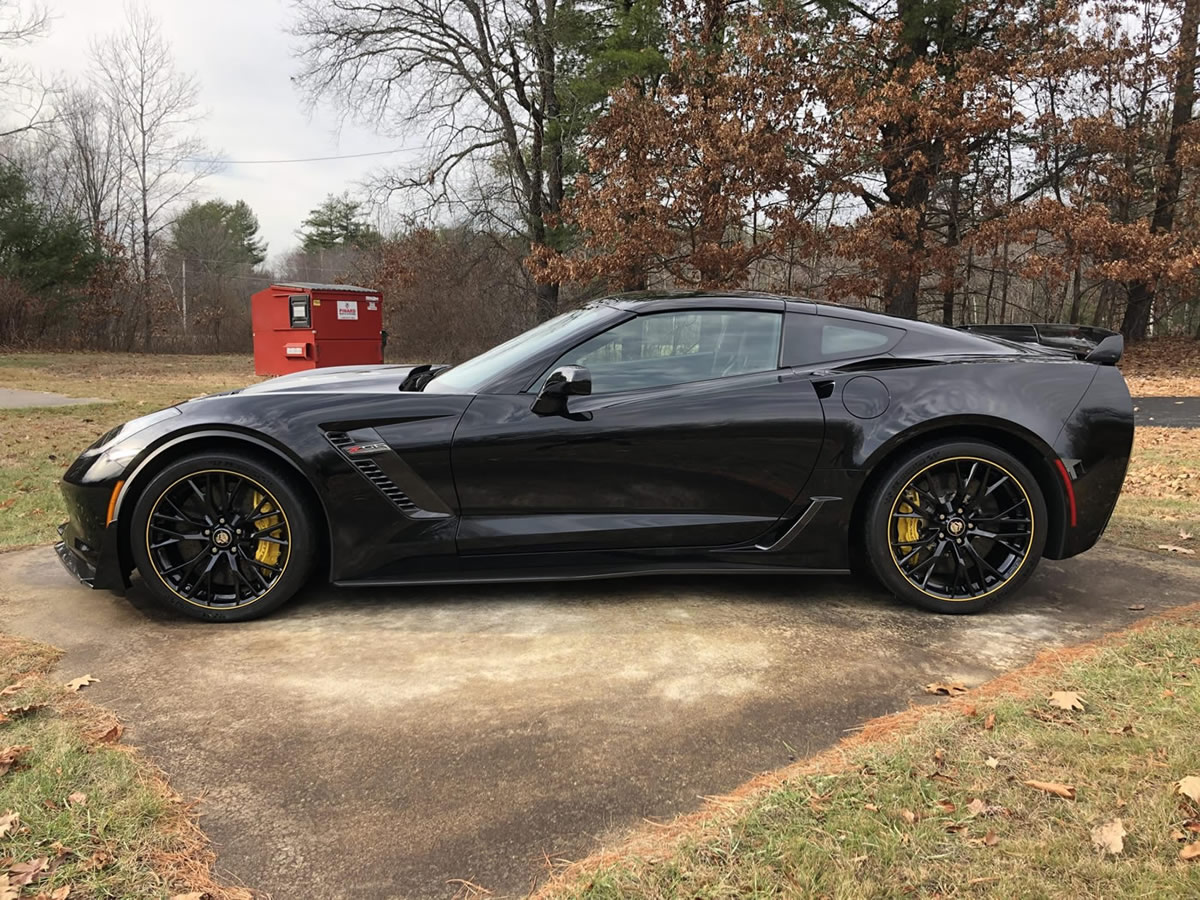 The original owner in Oklahoma purchased the car from AutoNation Chevrolet of Austin, Texas where it resided until the second owner in Arkansas bought it with just 251 miles on it. 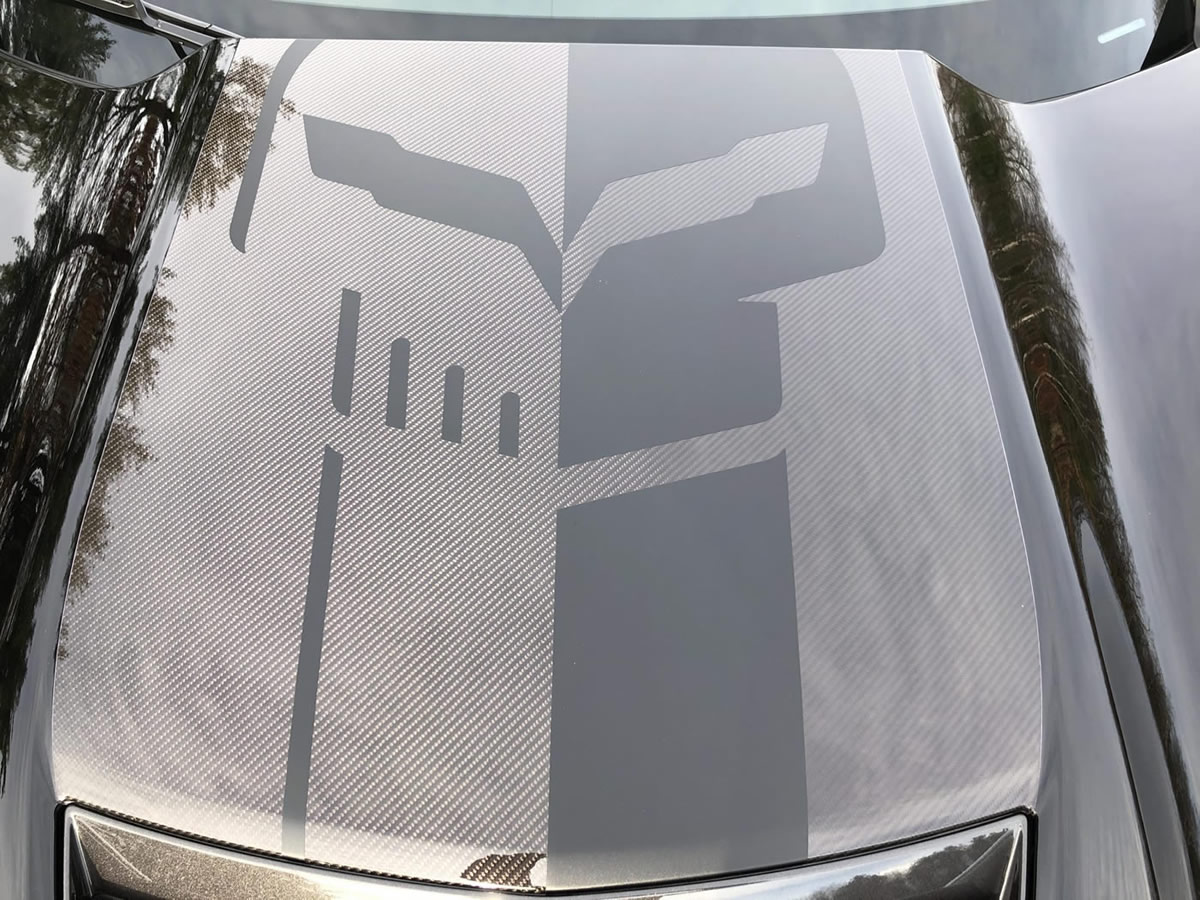 It's now up for auction on the BaT site by Cella Motors, LLC in Auburn, NH with only 340 miles on the clock. As of this writing, the current bid sits at $69,000 with six more days to go until the hammer falls. 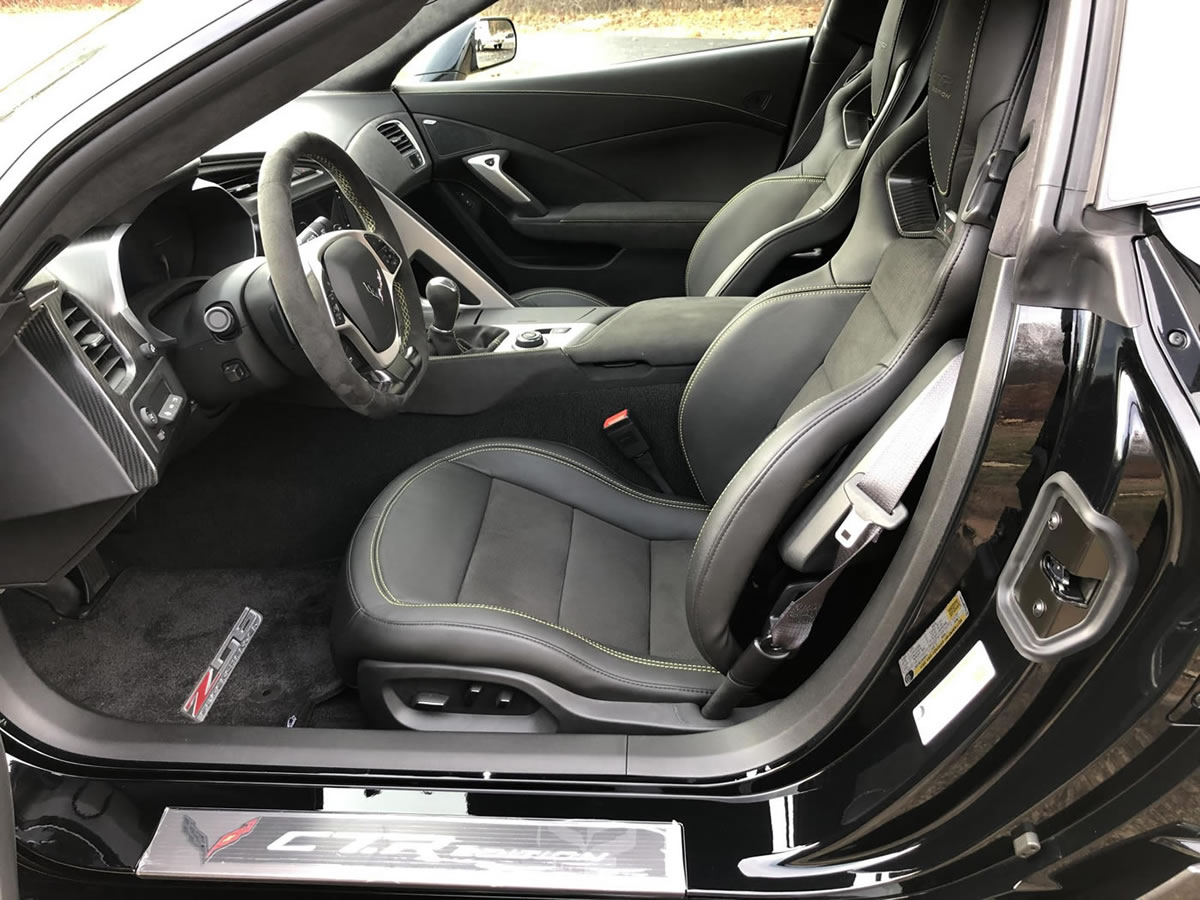 The car comes with complete documentation, books, window sticker and an Arkansas title.

If you can't quite jump up to a 2019 Corvette ZR1, this limited edition, track-capable Z06 would be a perfect substitute!