Another Clean Sweep Win for the Corvette Racing Team! 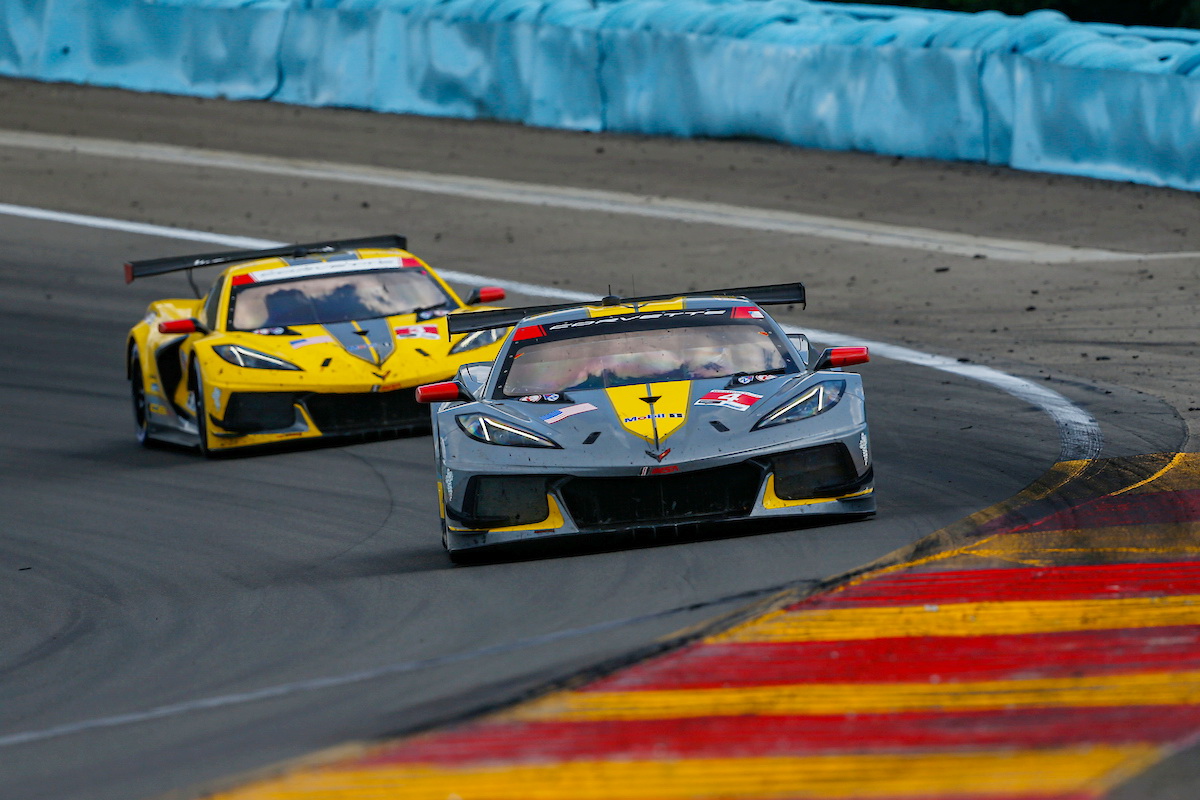 No. 3 Corvette takes GTLM victory over teammates Milner, Tandy in No. 4 C8.R​

Garcia got the jump on Corvette Racing teammate Tommy Milner – sharing the No. 4 Mobil 1/SiriusXM Corvette with Nick Tandy– on a traffic-filled restart with 28 minutes remaining in a storm-interrupted race.

Taylor led from pole position before Tandy moved ahead in the No. 4 Corvette about 15 minutes into the race. The gap between the teammates constantly ebbed and flowed with traffic – from slower GTD and LMP3 cars and the quicker DPi and LMP2 runners.

Taylor was the first Corvette driver to hit pitlane at 51 minutes running. He came in from second place in class and handed over to Garcia, who left with a full tank of fuel and fresh Michelin tires. Tandy carried on for another two laps before stopping just before the pits closed for the race’s full-course caution period.

Milner got in the 4 Corvette and returned to the lead behind the safety car. Heavy rain started to pelt parts of the circuit with the field under yellow. Two laps later, race officials halted the race due to a lightning strike in the immediate area of Watkins Glen.

The field began rolling again with 50 minutes to go behind the safety car. Another full-course caution period with 36 minutes left forced another reset before the race went green the rest of the way. 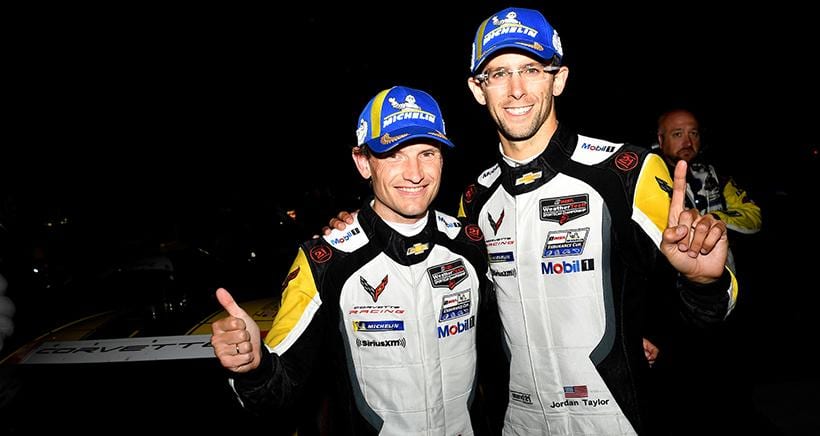 The next event for Corvette Racing is the Northeast Grand Prix from Lime Rock Park on July 16-17. The race will air at 5:30 p.m. ET on Saturday, July 17 with live streaming coverage on TrackPass and NBC Sports Gold at 3:05 p.m. ET. Live audio coverage from IMSA Radio will be available on IMSA.com, Sirius 216, XM 202 and SiriusXM Online 992.