AUSTIN, Texas (February 22, 2020) – Corvette Racing and the No. 63 Mobil 1/SiriusXM Chevrolet Corvette C8.R will roll off seventh in the GTE Pro category for Sunday’s Six Hours of COTA for the World Endurance Championship. Jan Magnussen and Mike Rockenfeller posted an average lap of 2:02.967 (100.725 mph) in the unique two-driver qualifying format Saturday at Circuit of The Americas.

It wrapped up a day that saw the mid-engine Corvette C8.R turns laps at COTA and in the FIA WEC for the first time following its competition debut at last month’s Rolex 24 At Daytona. Magnussen, Rockenfeller and the Corvette Racing operation made steady gains from Saturday morning’s first session and were within a second of the top runners in class by the end of the final practice.

The three sessions Saturday continued to build the team’s notebook of data on the new Corvette. The team will use the feedback and results to prepare the C8.R for the next round of WEC at Sebring International Raceway in March, as well as its two IMSA WeatherTech SportsCar Championship Corvettes ahead of the Mobil 1 Twelve Hours of Sebring on the same weekend.

The FIA WEC’s Six Hours of COTA will air Sunday live on MotorTrend Network and the MotorTrend On-Demand App starting at 1 p.m. ET. Live audio coverage will be available via [radiolemans.com]


JAN MAGNUSSEN, NO. 63 MOBIL 1/SiriusXM CHEVROLET CORVETTE C8.R: "We had good improvement from first practice to second practice; I was quite happy with everything after second practice. Qualifying was a step back with an unfortunate issue that we were able to address for Mike's run, but it meant I was unable to go for a lap time. That's obviously very disappointing, but we're here to learn everything we can. We're definitely doing that. Hopefully we can have a problem-free race tomorrow and get the best out of it."


MIKE ROCKENFELLER, NO. 63 MOBIL 1/SiriusXM CHEVROLET CORVETTE C8.R: "For me obviously there were a lot of things to learn today - new car, new track. It's not so easy when you have to adapt quick. You don't have a lot of tires here with these regulations. I tried to use my time in the Corvette as much as I can. I thought we made a lot of progress over the day in improving the setup of the car. It looked like we are behind and in qualifying showed the same tendency but we always try our best. For me, the handling was pretty decent and I hope we have a good race car for tomorrow, but for sure it is going to be tough." 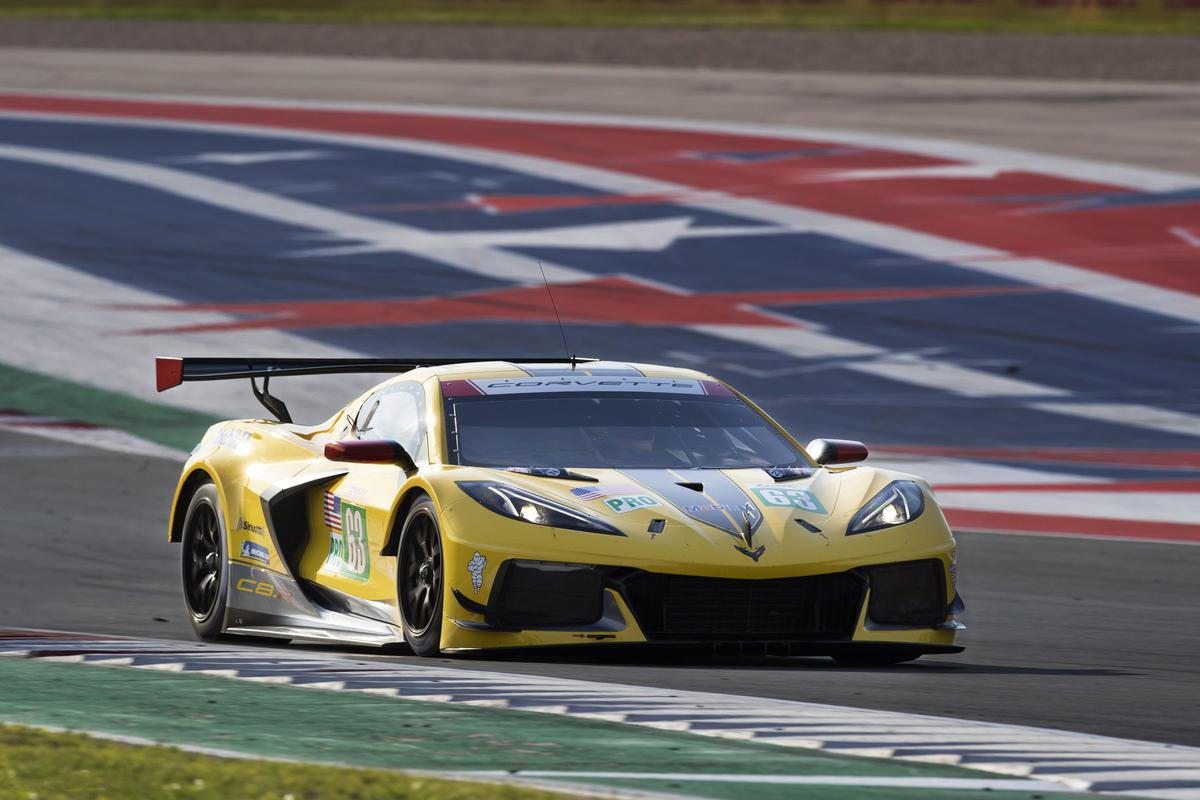