CORVETTE RACING AT DAYTONA: Back to Where It All Started

CORVETTE RACING AT DAYTONA: Back to Where It All Started<o></o>
New Chevrolet Corvette C7.Rs to race for first time in TUDOR Championship opener<o></o>
<o> </o>
DETROIT (Jan. 21, 2014) – Fifteen years ago, Corvette Racing stepped onto the world’s sports car stage for the first time. Thirteen years ago, it scored a stunning overall victory in the Rolex 24 At Daytona. Now with 90 victories around the world – seven at the 24 Hours of Le Mans – and 10 American Le Mans Series titles, America’s premier production-based sports car team is back at Daytona with a brand new car to contend for a brand new championship.<o></o>
<o> </o>
The 52[SUP]nd[/SUP] running of the Rolex 24 At Daytona will see the competitive debut of the new Chevrolet Corvette C7.R in the new TUDOR United SportsCar Championship. After several months in black-and-white camouflage, Daytona is the first time the two Corvettes will run in the familiar Corvette Racing velocity yellow. Both cars tested at Daytona as part of the Roar Before the 24 earlier in the month. Oliver Gavin in the No. 4 car was the second-fastest driver in the GT Le Mans class, followed closely by Jan Magnussen in the No. 3 Corvette.<o></o>
<o> </o>
Magnussen and Antonio Garcia won the American Le Mans Series’ GT driver’s championship in 2013 with three victories. Gavin and Tommy Milner placed third in the final year of the ALMS before it merged with the GRAND-AM Rolex Sports Car Series to create the TUDOR Championship. At Daytona, Ryan Briscoe will join Garcia and Magnussen while Robin Liddell partners with Gavin and Milner.<o></o>
<o> </o>
“Corvette sets the standard for Chevrolet regarding technical transfer between racing and production,” said Jim Campbell, Chevrolet Vice President, Performance Vehicles and Motorsports. “The learnings from the race track have helped us design and engineer the new Corvette Z06 for the street and the new C7.R for the track. We are excited to debut the Corvette C7.R at the Rolex 24 At Daytona and race it all season long in the TUDOR United SportsCar Championship’s GTLM class.<o></o>
<o> </o>
“In the 2001 24 Hours at Daytona, the #2 Corvette C5-R won its class and the overall race with drivers Ron Fellows, Johnny O’Connell, Chris Kneifel and Franck Freon,” Campbell added. “That history makes returning to the 2014 24 Hours at Daytona with the new Corvette C7.R in the GTLM class extra special. In addition, it will be great to have Corvette DP teams competing for the third consecutive year at Daytona in the Prototype class. We can’t wait to see the Corvette owners and supporters at the track.”<o></o>
<o> </o>
In 1999, Corvette Racing made its debut at Daytona with a pair of Corvette C5-Rs. The team placed second overall a year later and won the event in 2001. Times – and technology – have changed since then. The C7.R shares an unprecedented level of attributes with the Z06 – most notably chassis structure, direct injection on the engine front and aerodynamics.<o></o>
<o> </o>
Both the C7.R and Z06 share the same production-based aluminum frame, both of which are built at Corvette’s assembly plant in Bowling Green, Ky. The chassis is 40 percent stronger than on the outgoing Corvette C6.R, which results in better handling and stability at high speeds.<o></o>
Direct injection also returns to a racing Corvette for the first time since the GT1 era that ended in 2009. There are two main gains to be expected. One is better throttle control and response from the engine under power. The other is a gain in fuel efficiency – up to a 3 percent improvement on the C6.R. Those savings have the potential to add up in a race as long as the Rolex 24.<o></o>
<o> </o>
From an aerodynamic standpoint, the package on the C7.R is the most aggressive in the Corvette Racing era. Some of the features carried over from the C6.R to the 2014 Corvette Stingray production car including forward-tilted radiator, functional hood and front-quarter panel vents, and rear transmission and differential cooling intakes. From there, engineers improved the aero details on the C7.R and Z06 with similar front splitters, rocker panels, and front- and rear-brake cooling ducts.<o></o>
<o> </o>
All those factors and other improvements from the C6.R give Corvette Racing an excellent chance to get the C7.R era started on the right foot… err, wheel.<o></o>
<o> </o>
"This is a great start for a new era of Corvette Racing," said Mark Kent, Director of Racing for Chevrolet. "The Corvette C7.R represents new levels of technology in a number of areas that improve on the championship-winning legacy of the C6.R. It has been fascinating watching the development of the car over the last few months and we all are excited to finally see it in competition."<o></o>
<o> </o>
Television coverage of the Rolex 24 At Daytona will be available on the FOX family of channels, starting with the FOX network’s two-hour broadcast at 2 p.m. The race also will air on FOX Sports 1 and FOX Sports 2, along with overnight streaming video at imsa.com.<o></o>
<o> </o>
The TUDOR Championship is the result of a merger between the ALMS and GRAND-AM’s Rolex Sports Car Series. Corvette Racing will compete in 11 races around North America plus the 24 Hours of Le Mans.<o></o>
<o> </o>
· Fans at Daytona can check out a number of new Chevy vehicles throughout the weekend at the Chevrolet Display located in the infield at Daytona International Speedway. Production vehicles on-hand include the Cruze, Malibu, Camaro, Traverse, Silverado Crew and Corvette Stingray convertible.<o></o>

About Chevrolet Founded in 1911 in Detroit, Chevrolet is now one of the world’s largest car brands, doing business in more than 140 countries and selling more than 4.5 million cars and trucks a year. Chevrolet provides customers with fuel-efficient vehicles that feature spirited performance, expressive design, and high quality. More information on Chevrolet models can be found at www.chevrolet.com.<o></o> 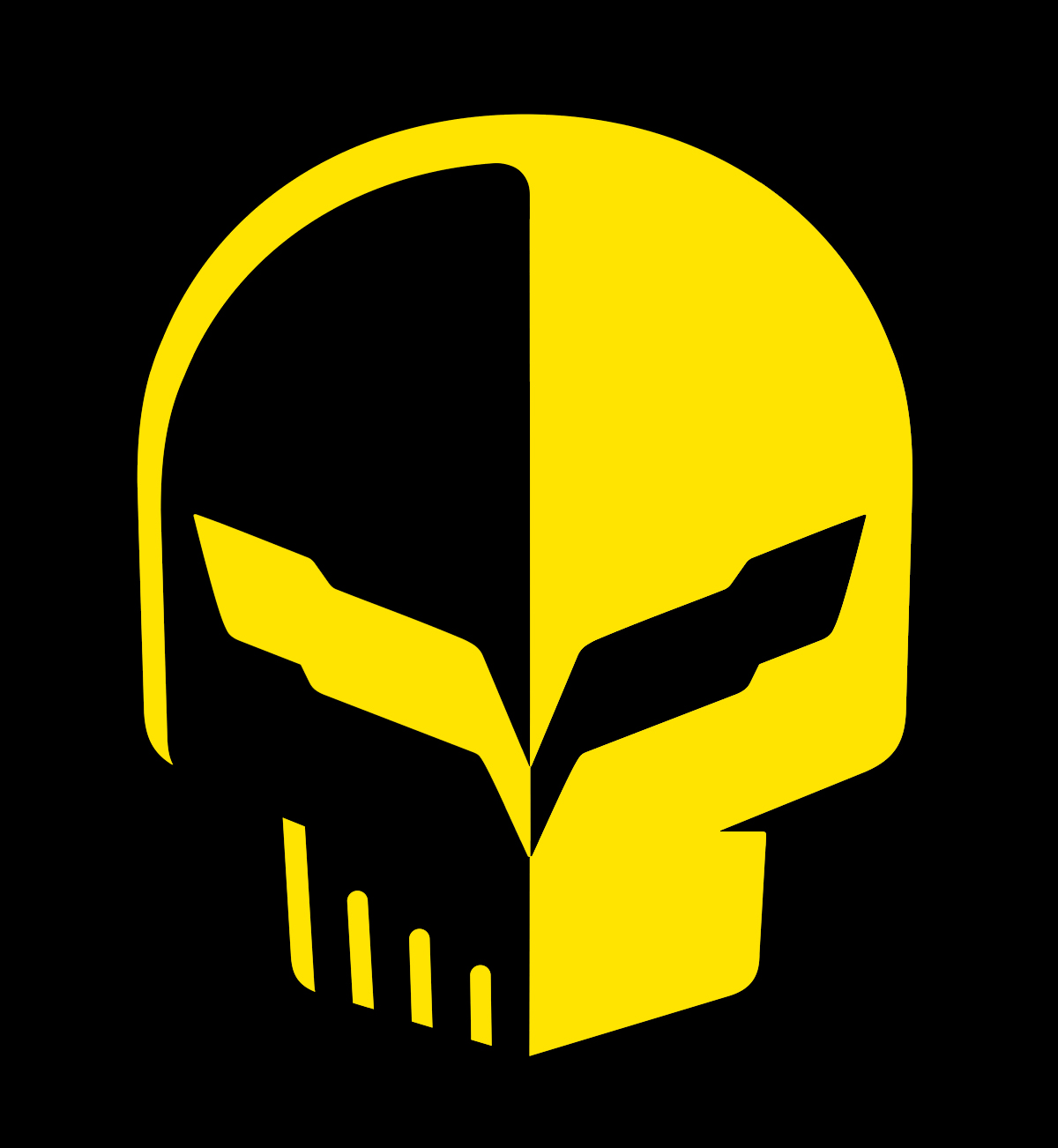