For the Rolex 24, Marco Sorensen will join the driving roster and share the No. 4 Mobil 1/SiriusXM Corvette with Tommy Milner and Nick Tandy, who will race at Daytona ahead of their full program in the FIA World Endurance Championship. As previously announced, Antonio Garcia, Jordan Taylor and Nicky Catsburg will pilot the No. 3 Corvette as they go for their second straight class victory at Daytona to start another full-season push for an IMSA championship.


The 31-year-old Sorensen has competed at the highest levels of GT racing with two titles in the FIA World Endurance Championship’s GTE Pro category to his credit. He also placed third in the 24 Hours of Le Mans in 2020 and was the fastest GTE Pro qualifier in 2019.


The appearance in the Rolex 24 will be Sorensen’s second in the race and in the WeatherTech Championship. He raced in the GTD category in 2017 and was third in qualifying for the race. Sorensen also has a strong background in single-seater racing with victories in GP2, Formula Renault 3.5 and the German F3 series.


Corvette Racing returns to the Daytona after a 1-2 finish in 2021 for the mid-engine Corvette C8.R as part of the GT Le Mans (GTLM) category, which ended at the end of the 2021 season. The GTD-PRO Corvette C8.R will look similar to the GTLM trim. A revised wing profile will mean a slightly different level of downforce at the rear of the Corvette. The C8.R will run on customer Michelin tires, per GTD regulations.


Under the skin, the GTD-PRO Corvette will retain the same 5.5-liter, flat-plane V8 with a slightly decreased power output over the GTLM rules package. An anti-lock braking system (ABS), tested by Corvette Racing at Belle Isle’s race in June, also will be featured on the IMSA C8.R along with other driver aids that are mandated by the class regulations.


Corvette Racing will open the 2022 season with the Rolex 24 At Daytona on Jan. 27-31 from Daytona International Speedway. The week prior, the team will participate in the three-day Roar Before the 24, which will include a 100-minute qualifying race to set the grid for the Rolex 24.

MARCO SORENSEN, NO. 4 MOBIL 1/SiriusXM CHEVROLET CORVETTE C8.R: “I’m super happy to join Corvette Racing. It’s a great opportunity for me personally to be with this team and try to achieve together the result that everyone is wanting – that’s of course winning! I love the mentality of Corvette Racing. It has a great car and from what I know, there are some really great people that I will team up with. So I’m really looking forward to this. Corvette Racing has always been a standout team to me because of the way they go racing. They go race and they race hard. They have been around for a very long time so to have the opportunity to go with the team to Daytona is a great one.” 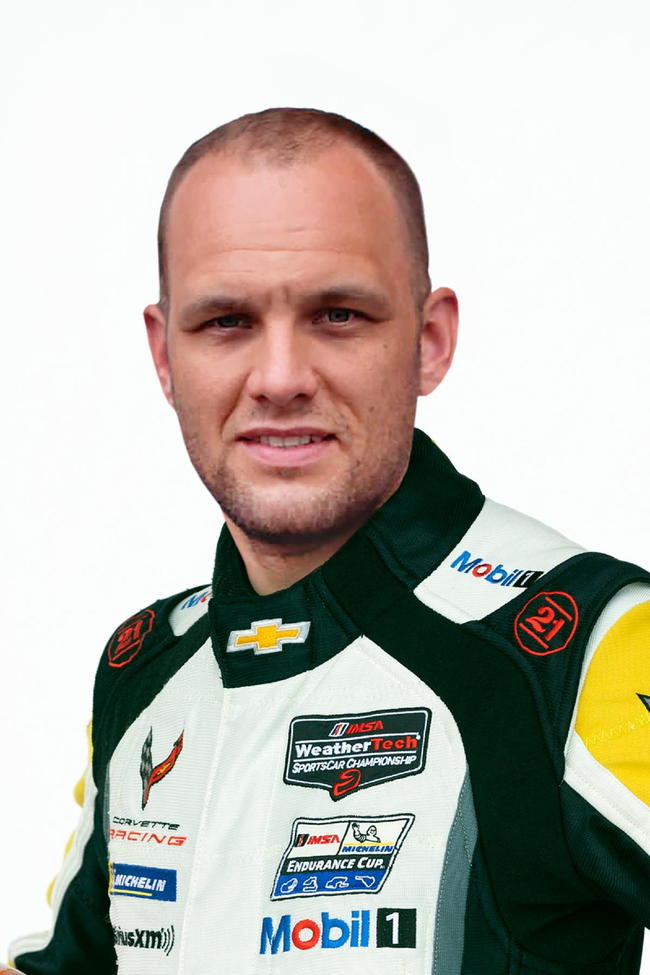