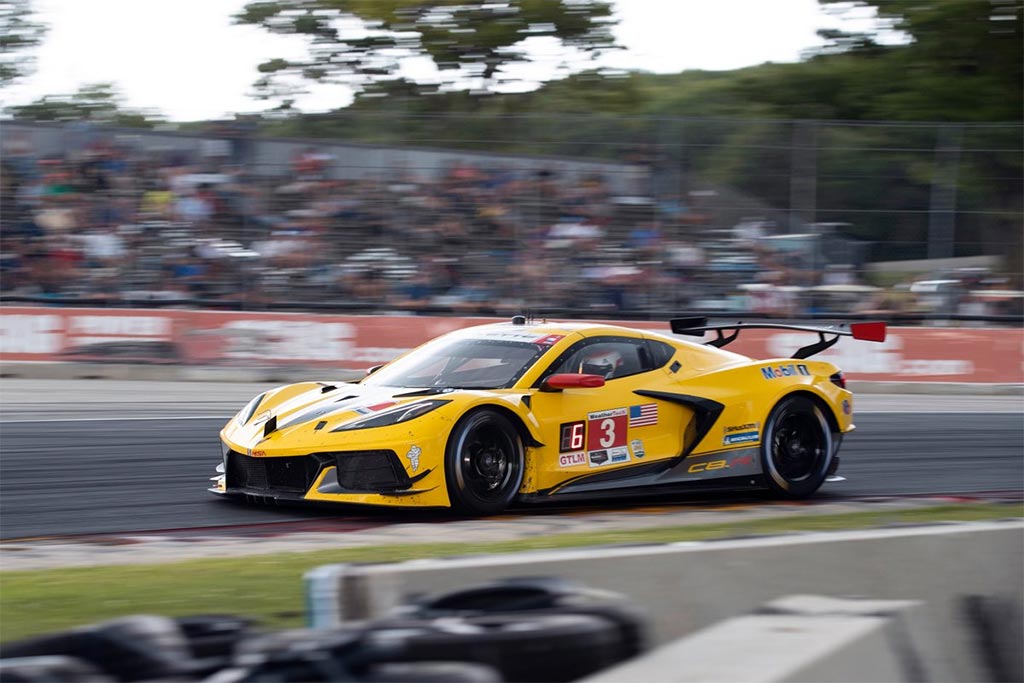 DETROIT (Aug. 3, 2021) – Corvette Racing is back at its spiritual home this weekend as it enters the second half of the IMSA WeatherTech SportsCar Championship. Historic and picturesque Road America is set to play host to Corvette Racing for the 20th time with the program searching for its ninth victory at the 4.048-mile, 14-turn road course.

Both of the team’s mid-engine Chevrolet Corvette C8.Rs will be in action for the two-hour, 40-minute race. Antonio Garcia and Jordan Taylor return as defending GT Le Mans (GTLM) race-winners in the No. 3 Mobil 1/SiriusXM Corvette C8.R. They are on a three-race winning streak and won last year’s GTLM Drivers Championship.

The first-year pairing of Tommy Milner and Nick Tandy reeled off consecutive runner-up finishes at Watkins Glen and Lime Rock Park, and they scored a victory in a non-points race at Detroit to start Corvette Racing’s summer swing.

Continuing that team momentum is as important as ever. Directly after Road America, Corvette Racing departs for France and its return to the 24 Hours of Le Mans. As is tradition, the team in May used Road America – with its long straights and sections of fast, flowing corners – to test and develop the Corvette C8.R’s low-downforce setup and aerodynamic package.

Road America also was the site of the first on-track test for the C8.R in 2018, another example of how Chevrolet continues to use the track to improve the Corvette brand… a practice that dates back more than 60 years.