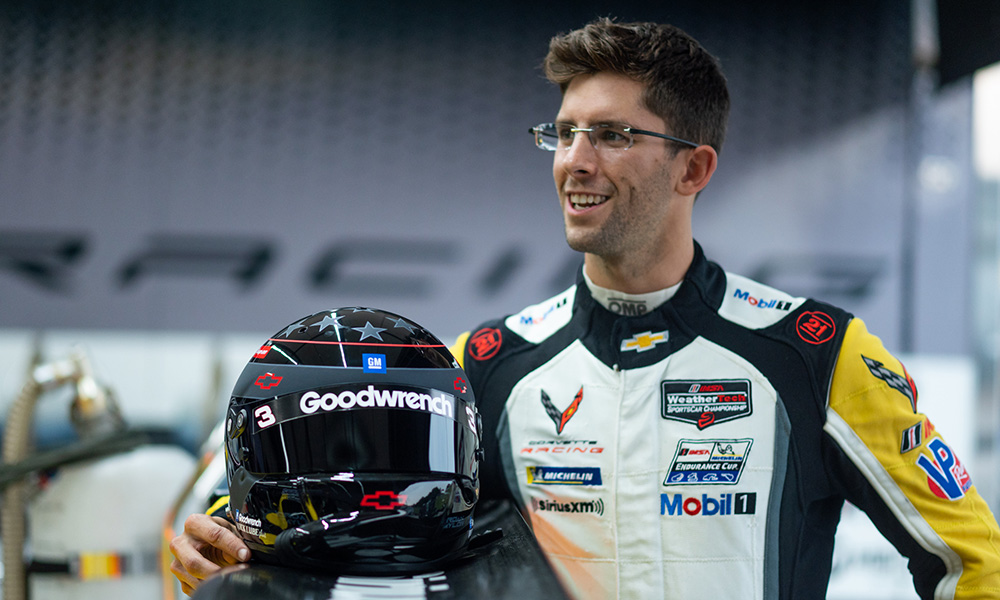 In February of 2001, he participated in a four-driver team alongside his son Dale Earnhardt Jr., in the No. 3 Corvette C5-R during the Rolex 24 Hours of Daytona. Both father and son finished second in class and fourth over all.

Two weeks after his Rolex 24 debut, Earnhardt lost his life on the last lap of the Daytona 500 as his son Dale Jr. and team member Michael Waltrip took first and second at the finish line. Unfortunately, Earnhardt never got the chance to accomplish his dream, but his memory will live on during this year's 24 Hours of Le Mans thanks to Corvette Racing's Jordan Taylor.

“It’s been so special to drive the No. 3 Chevrolet Corvette the past few years,” said Taylor, who won the 2020 IMSA GT Le Mans championship. “That number and the Chevy brand are synonymous with one man: Dale Earnhardt Sr.