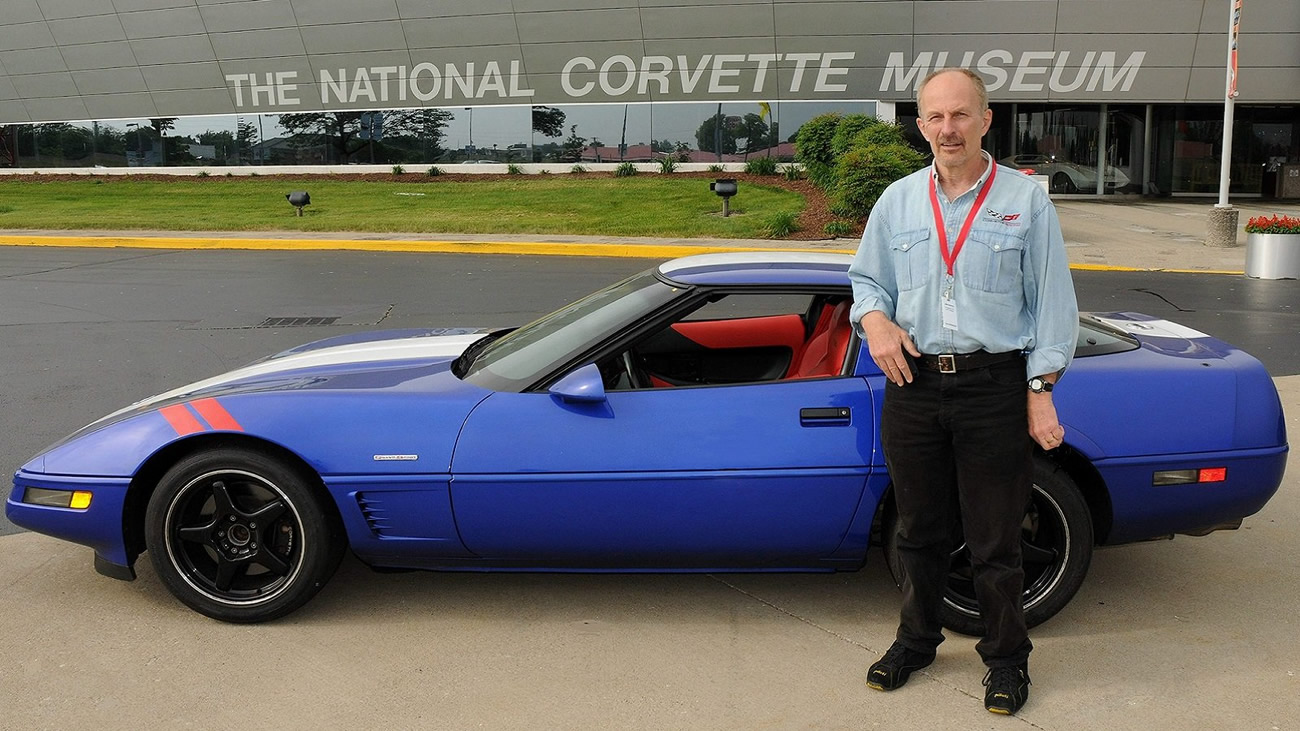 Celebrate the History of the Grand Sport at Corvettes at Carlisle August 26-28, 2021​

Carlisle, PA – Corvettes at Carlisle and the Corvette community have marveled at the design, power and elegance of the Grand Sport since the “first five” were introduced in 1963. 2021 Corvettes at Carlisle (August 26-28), presented by Top Flight Automotive, celebrates 25 years of the consumer-based Corvette Grand Sport. This display will not only highlight some of the best from the 1996, 2010 and 2017 offerings, it welcomes the Grand Sport Registry (GSR) to the event AND special guest, retired GM Engineer, John Heinricy. 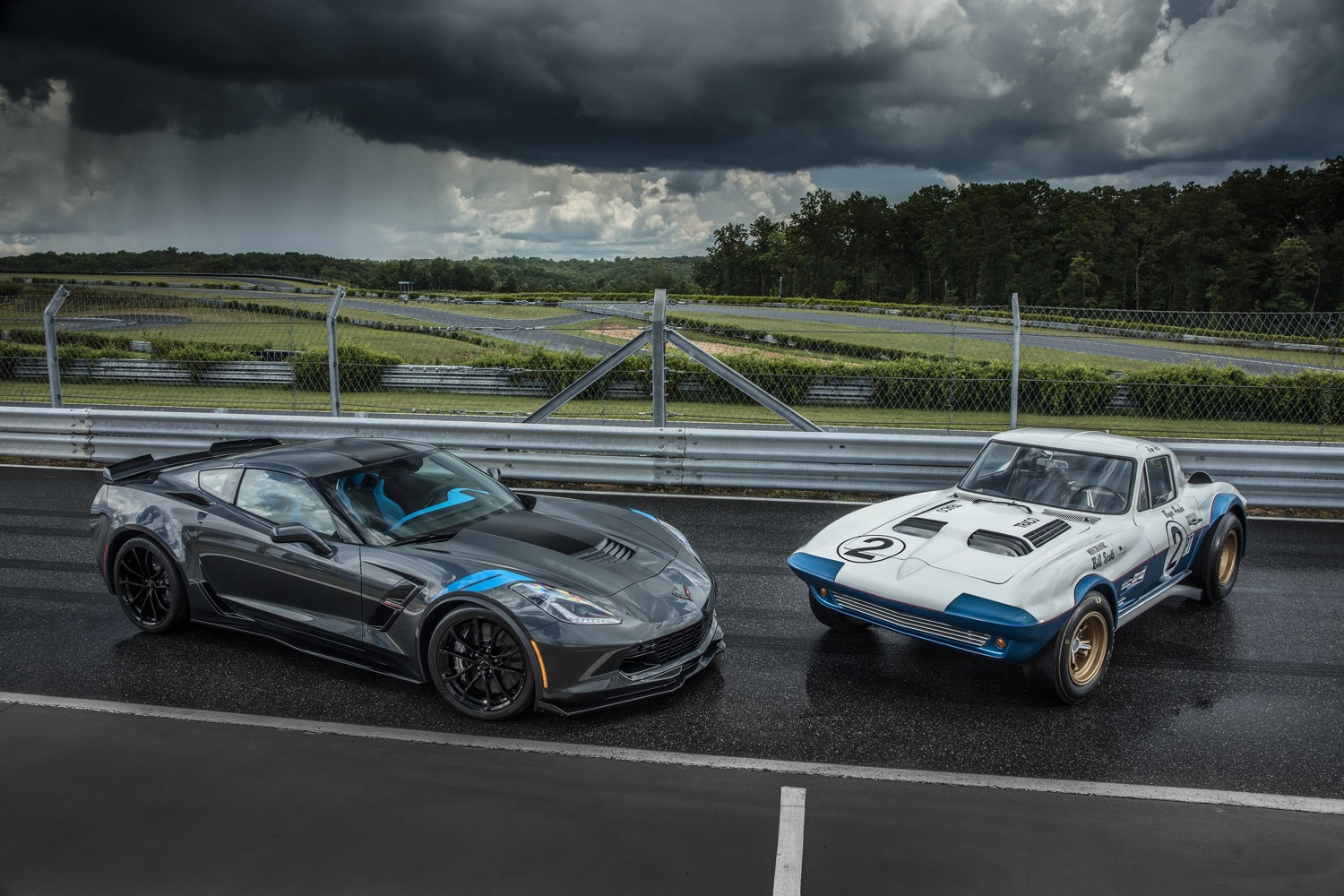 Heinricy is no stranger to Grand Sport fans, as he’s the owner of the first ’96 Grand Sport off the line…an iconic Z51 coupe which carries VIN #0001. This car WILL be available for display at Corvettes at Carlisle in 2021. To the faithful he’s known as the “Father of the Grand Sport,” working as the Assistant Chief Engineer for Corvette and Director of the GM Performance Division during the time of its production. Not only will he be available for guests to mix and mingle with, he’ll make a special appearance at the Grand Sport Registry tent, be part of the Chip Miller Amyloidosis Foundation dinner on Friday, August 27 AND he’ll be downtown in Carlisle as part of the returning Corvette parade and street party.

A job title and the first car of its kind only scratches the surface of Heinricy’s resume. An inductee into the NCM Corvette Hall of Fame, John has won 11 SCCA national championships driving a Corvette, was intimately involved in developing the Corvette showroom stock racing program and the Corvette Racing C5R effort. He was a key member of the team that set 12 international world time / distance speed records, averaging as high as 175.885mph over a 24-hour period. Most recently, “Heinrocket” set multiple lap records in a Cadillac CTS-V at tracks in China and the Middle East.

This appearance is just one of many special features at Corvettes at Carlisle in 2021. In addition, don’t miss every generation of Corvette, 50 years of the 1971 Corvette, a nod to law enforcement by way of the Chip’s Choice display in Building T, the incredible NCRS Gallery display plus the Solid Axle Corvette National Convention comes to town as does a 7-sanctioned NCCC judging field.

Carlisle Events is COVID-19 compliant and follows current guidelines suggested by state officials as well as the Centers for Disease Control (CDC). A detailed Health/Safety Measures summary is available on CarlisleEvents.com. While on the web, be sure to learn more about Spring Carlisle, register to become a vendor, sell in the car corral, or purchase discounted spectator tickets in advance of the event or call 717-243-7855 to learn more today.

Corvettes at Carlisle Returns to Full Strength Next Month!