Adjectives like "pretty", "beautiful", and "gorgeous" are not often used to describe a Corvette, but you just can't help it when it comes to this 2012 Corvette ZR1 in Carlisle Blue Metallic. 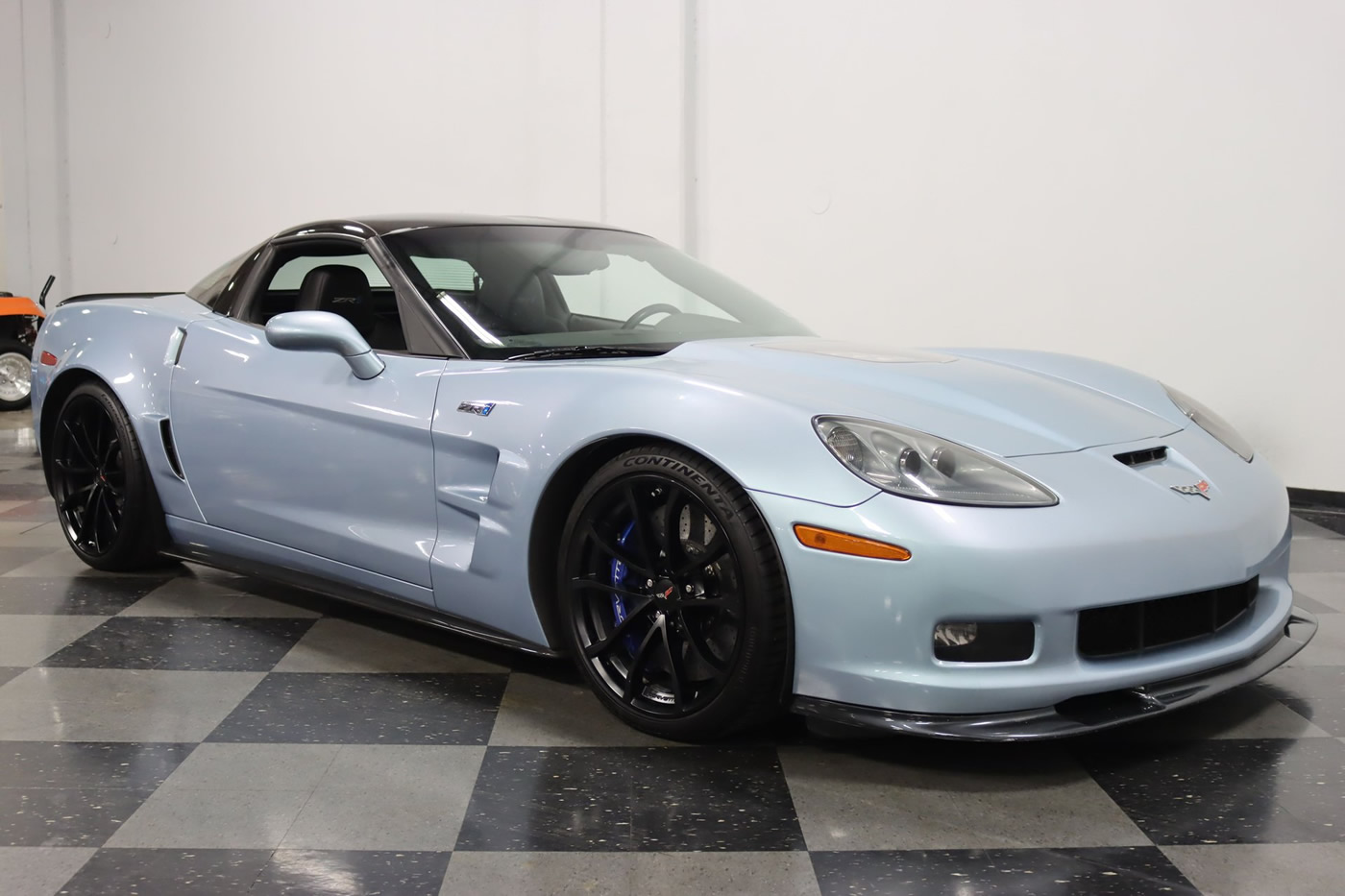 A one year only color, Carlisle Blue Metallic (RPO GLF) was only available for the 2012 Corvette model year and was meant to pay homage to the town of Carlisle, Pennsylvania which hosts our favorite Corvette event in the country: Corvettes at Carlisle.

Carlisle Events' Lance Miller explains the meaning behind the color:


According to our 2012 Corvette production numbers here at the Corvette Action Center, a total of 893 Corvettes were built in this color for 2012, 11 of which were ZR1s. While it may not have been a popular color for the ZR1, it was definitely one of my favorites!

Listed for sale by Streetside Classics in Fort Worth, Texas, this one-owner ZR1 is serial #81 and 1 of only 6 built with Ebony interior and 1 of only 2 built with the ZR1 High Performance Package (RPO PDE). 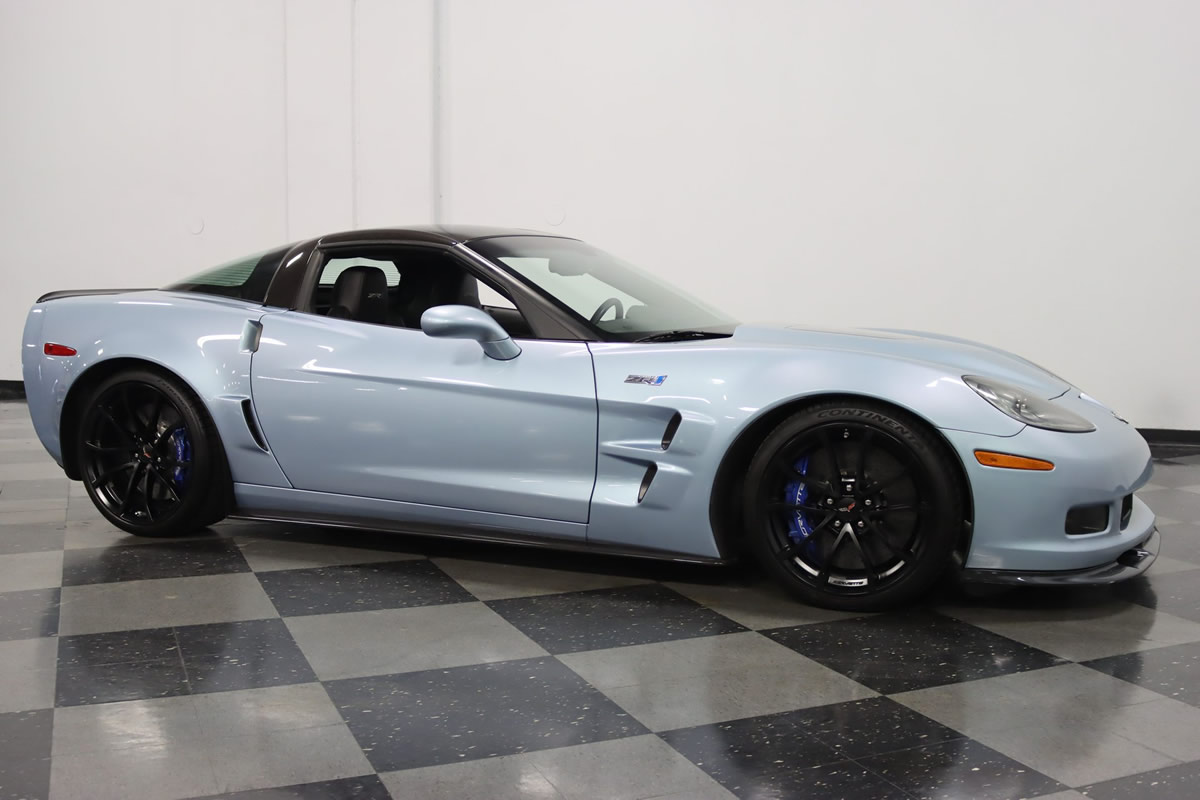 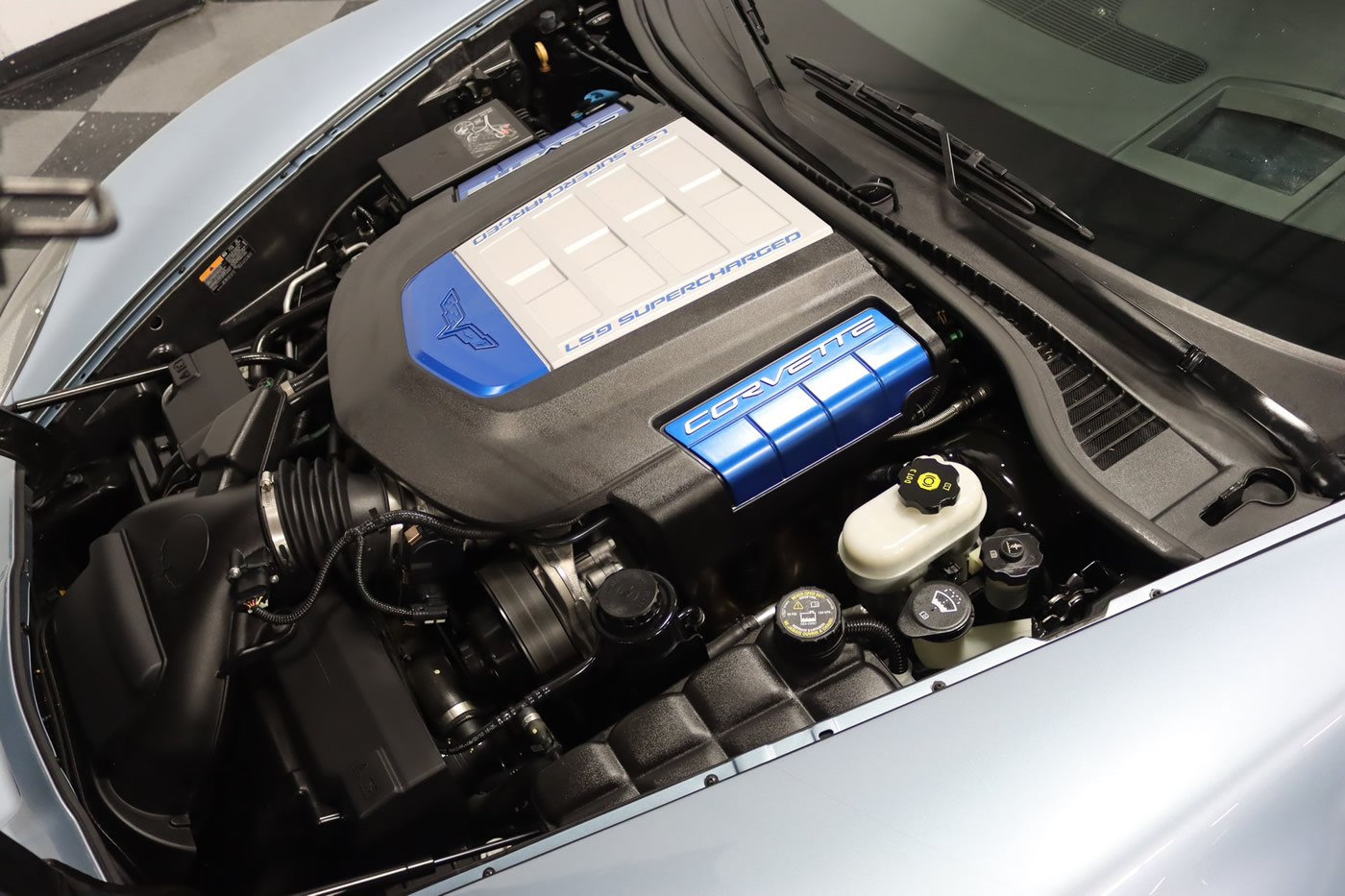 Originally owned by Norma and John Hart of Cooke County, Texas, this beautiful ZR1 has just under 42,000 miles on the odometer and you can tell they took exceptional care of it. Based upon all of the photos in the listing, from the paint and interior to the undercarriage, the car is absolutely immaculate. 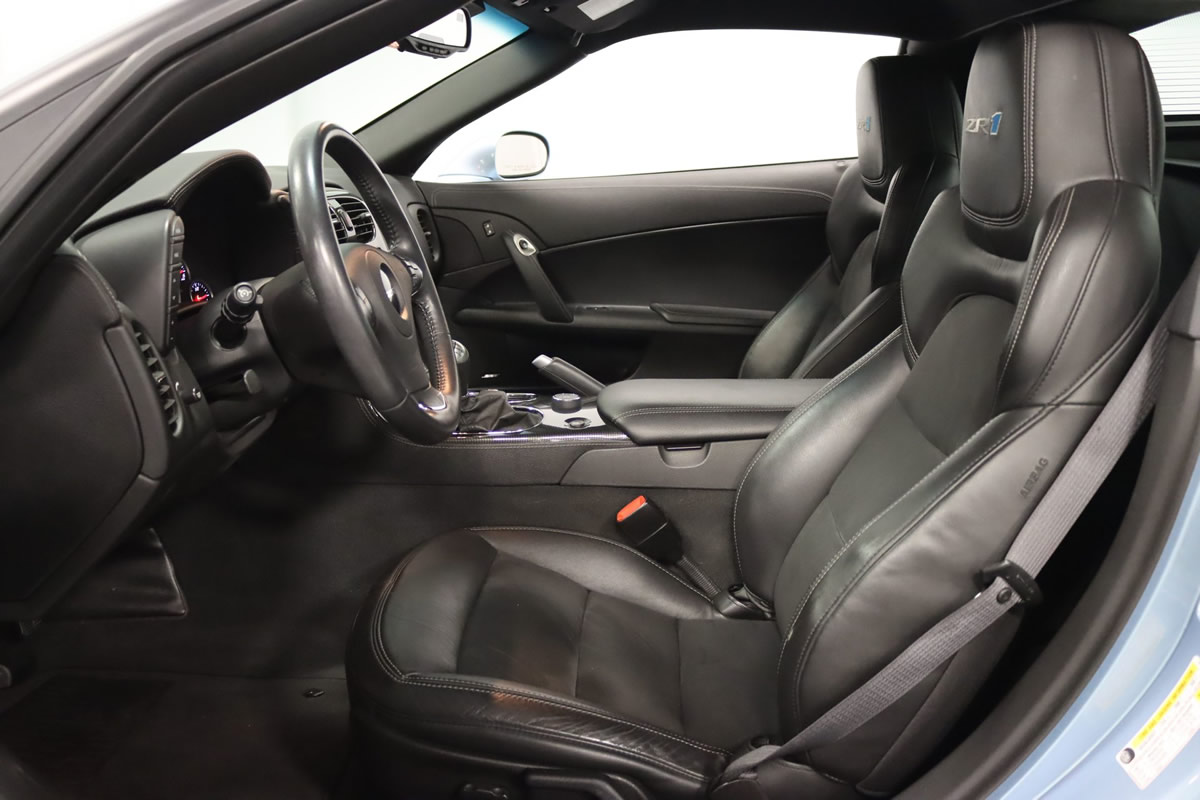 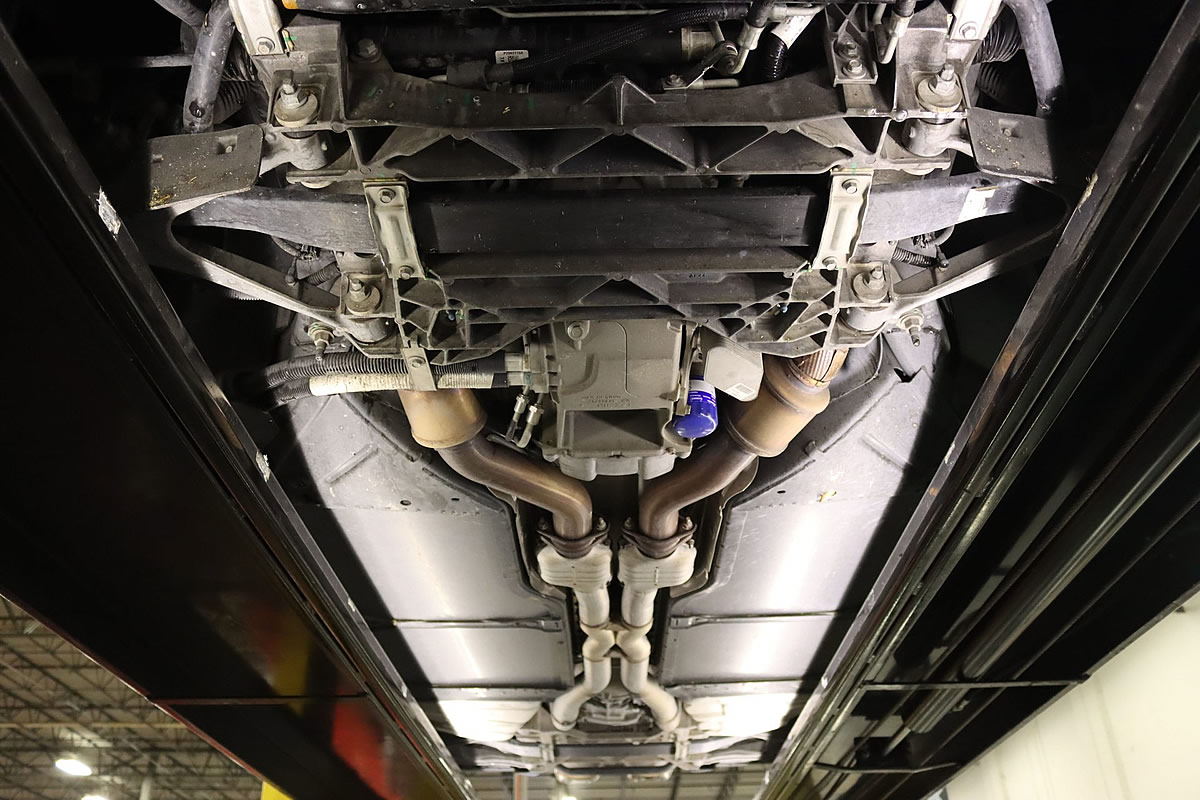 If you're looking for a high performance Corvette and one which you may never see another like it on the road, you can't go wrong with this ZR1!