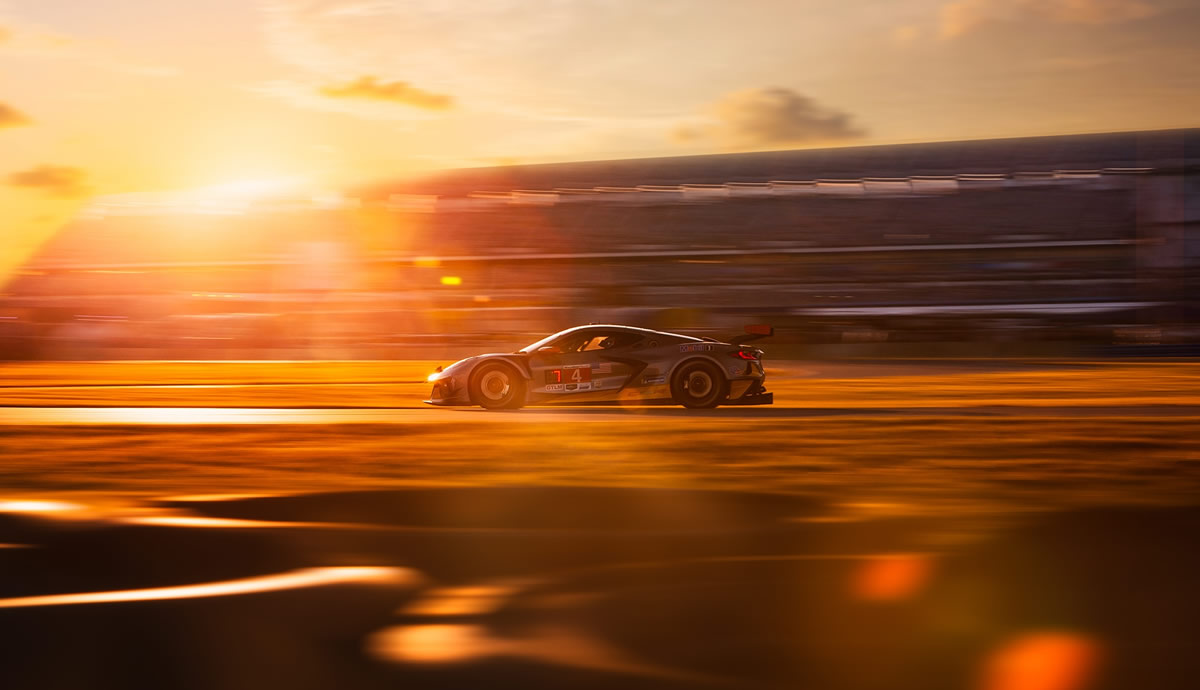 As per a press release from IMSA:

GTD PRO will include race cars built to FIA GT3 technical regulations. GTD PRO offers the opportunity for factory teams and driver lineups to compete in the class, while customer teams, Pro-Am or Am-Am lineups have the option of competing in either GTD PRO or the standard GTD class. Michelin will be the exclusive tire supplier for both the GTD PRO class and the existing GTD class in the WeatherTech Championship.

"The IMSA WeatherTech SportsCar Championship has long been regarded as featuring the world’s greatest GT manufacturers, teams and drivers and some of the world’s most exciting and competitive professional GT endurance racing through the GTLM class," said IMSA President John Doonan. "We believe the move to GTD PRO offers the best opportunity for manufacturers and teams to continue that legacy well into the future. We expect considerable manufacturer participation when we kick off the GTD PRO class a year from now in the 60th Rolex 24 At Daytona."

New FIA GT3 technical regulations will debut in 2022. New cars built to those specifications, as well as any existing cars upgraded through "Evo" kits will be eligible to compete in GTD PRO and GTD starting next year. There are nine manufacturers currently participating in IMSA with GT3 cars in the GTD class.

The 2021 WeatherTech Championship kicks off this weekend with the 59th Rolex 24 At Daytona. Live U.S. television coverage begins on NBC at 3:30 p.m. ET with 25 hours of live NBC Sports coverage across NBC, NBCSN and TrackPass on NBC Sports Gold. Live IMSA Radio coverage also airs on IMSA.com and SiriusXMRadio.com.

As of right now, the Corvette C8.R in its current iteration, would not be eligible for the new GTD PRO class as it was specifically engineered for the GTLM class that it currently races in.

In an interview by Sportscar 365 back in August of last year, Corvette Racing Team Manager, Ben Johnson said:

As far as changing it, it’s a relatively large task to make sure you’re changing the car, if we were to do that, to the GT3 rulebook...It’s not something simple that can be done in a relatively short amount of time.

To change a car from GTE to GT3 is not as simple as changing homologation stickers, unfortunately. There’s quite a bit of work to make sure you’re meeting all of the technical regulations for the GT3 platform.
Click to expand...

Laura Wontrop Klauser, the new Sports Car Racing Program Manager now overseeing the Corvette Racing program has said that they will evaluate the efficacy of developing a car specifically for the GT3 or the LMDh class. The LMDh class is the top class in the FIA World Endurance Championship and IMSA WeatherTech SportsCar Championship and includes Le Mans Hypercars.

If Corvette Racing decided to pursue the LMDh class, unfortunately, the Corvette race car would look nothing like the production model any longer. That would be a bummer. 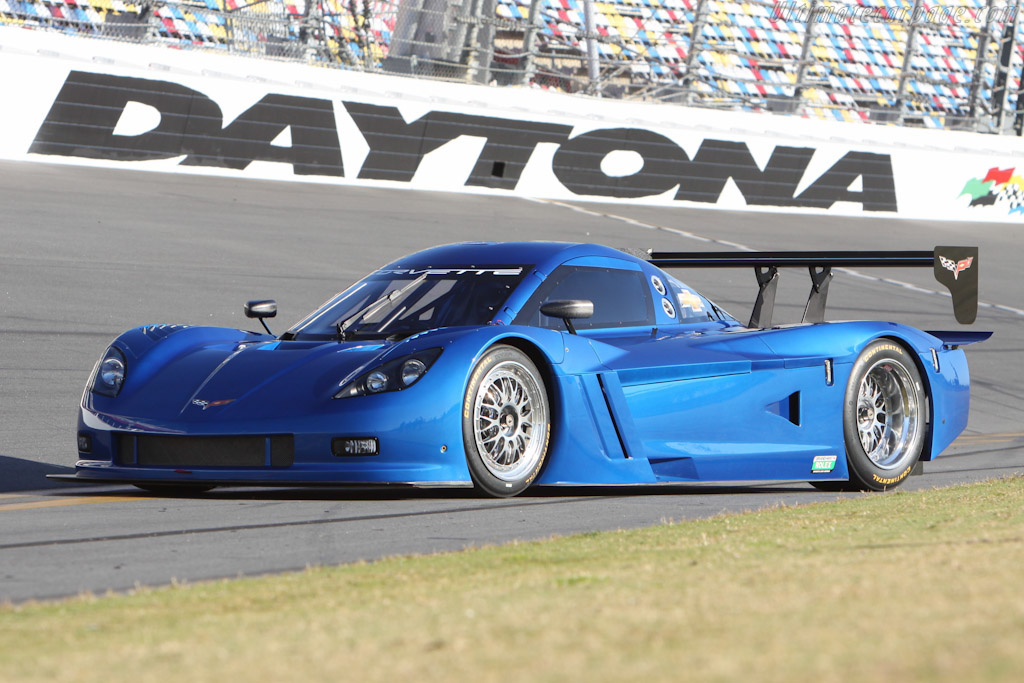 Wontrop Klauser has acknowledged the importance of continuing to have GM's key brands present in competitive racing including the Corvette. Whichever avenue they choose, is anyone's guess right now. "Racing is in Corvette’s DNA. For sure we need to have Corvette on the grid somewhere, but understanding what capacity that’s going to be, that’s been part of figuring things out.”

For now, let's enjoy the Number 3 and Number 4 Corvette C8.R race cars this weekend at the Rolex 24 at Daytona!