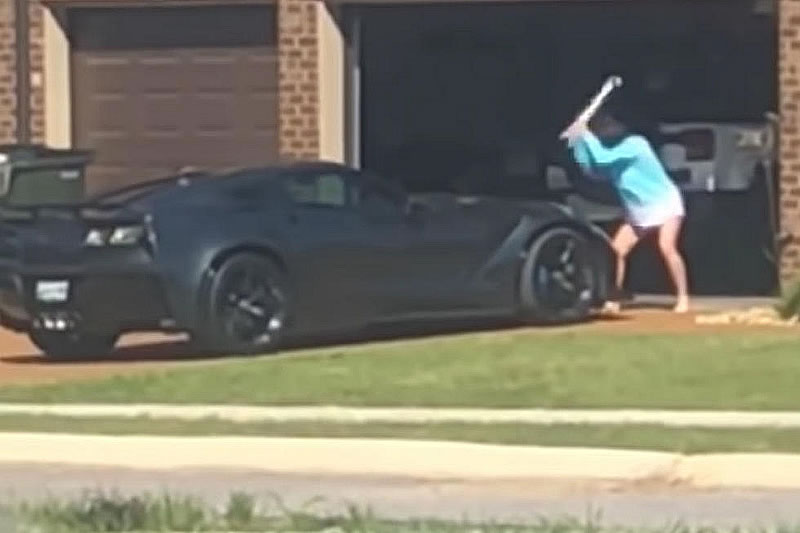 So dear readers, I have to ask, if you're spouse wouldn't let you buy a Corvette you've been dreaming about for years, would you write into a Dear Abby column to seek opinion?

I don't know about you, but for me - absolutely not!

Such is not the case with a 70-year old gentleman that's worked all his life and now wants to buy a Corvette that he's always wanted. Unfortunately, his wife feels otherwise.

As published in the latest issue of the Index Journal out of Spartanburg, South Carolina: 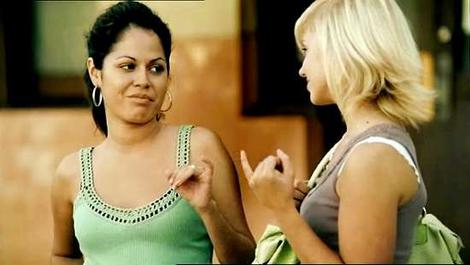 Dear Aunty Pam: I’ve worked hard all my life and think I deserve to buy a Corvette that I’ve wanted forever. It’s my money, I earned it, but my wife says it’s a waste of money, I’m too old for such foolishness (I’m 70) and that it’s nothing more than a symbol of a man who is insecure about his ‘manhood.’ We’ll let you settle the argument. Thoughts? -- Wee Willie Winkie

Dear Willie: You know, there may be some truth to what your wife says because I’m not overly endowed myself, which is why I gave up my VW Bug and now drive a double decker bus.

But at the end of the day, what the hell—you’ve worked for it, you’ve earned it, buy the ‘Vette. And if your wife doesn’t like it, you can always suggest that perhaps you’ll start taking ‘the little blue pill’ instead and not give her a moment’s peace. Cheers, dear! -- Aunty Pam

While the guy's signature name is great for a chuckle considering the question, "Aunty Pam's" response is priceless! LOL

Is this a common topic of discussion between couples thinking about buying a Corvette? Tell us what you think below!

He obviously married the wrong woman.

My wife wasn’t particularly in favor of my buying the Corvette, but she knew I wanted one since I sold the one I had when we got married. But she was really in favor after our first trip, when she realized that it could have been a big Harley or a motor home.

I've heard the big truck and vette 'lack of manhood' stuff for years, think its pretty silly. I'm lucky, my wife would not be happy if I sold my vette. She's only driven my current C5 once in the 3 years I've had it, so I am doubly blessed..lol

My wife didn't really have a choice in the matter because I had a Street Rod when she married me and I've either had a Street Rod, Corvette or Race Car every since.
[SIGPIC][/SIGPIC]

My wife said I needed a hobby
You must log in or register to reply here.