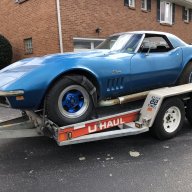 Hi everyone. I have been on other Corvette forums for years, but found this group and thought I would join. I rebuilt a 77 frame off almost ten years ago, driven it a bunch, I now also have a 69 Convertible, which is a MAJOR project. Just want to join with you on our love of C3 Vettes. I may post progress on the project. I have the car completely disassembled at this point. Its a NON matching numbers car....the engine was blown up years ago, in fact the car sat in barn for 30 plus years in Western PA. It was a L46 car, four speed, original Fathom Green, with black interior.

I am having a 467 big block built by VortecPro, and a Autogear transmission 4 speed by Jodys Transmission. The car will be black, with L88 hood, undercar exhaust, black or red interior. I built my 77 from the ground up better than Chevy did, and will do the same with the 69. Live in Western PA, and drive my 77 5000-8000 miles a year, so far over the last ten years. A few years were less, as a result of engine changes from the 350 up to what now is a 406 small block.

This picture of my 77 below was selected for Corvette Centrals 2022 calendar.....August. 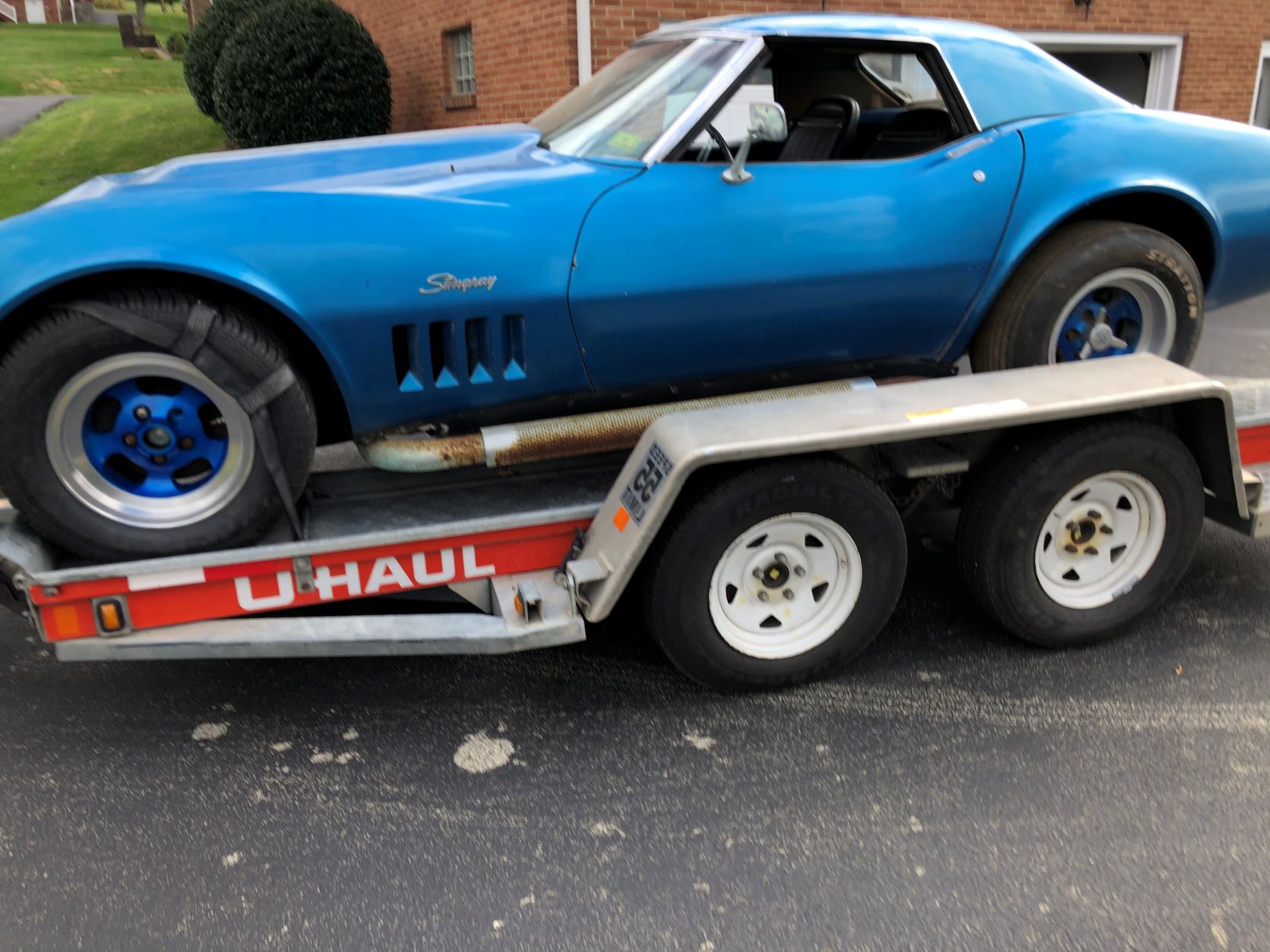 Very Nice & Welcome to the CAC 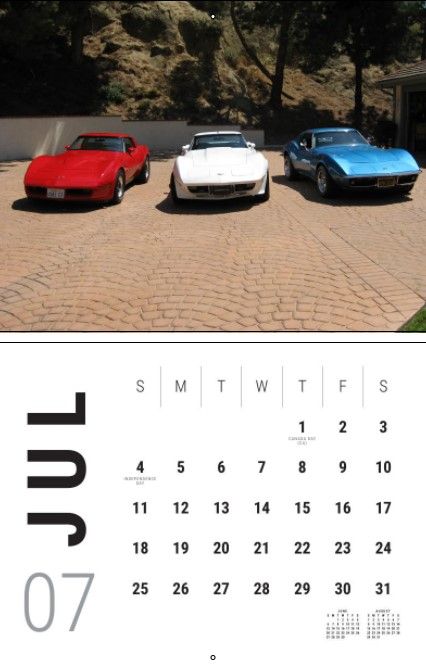 I don’t believe you will find a much nicer place to come visit than you will here.

We absolutely want to see pictures of the transformation. It sounds as though you are pretty familiar with C3s and could, quite possibly, be a wealth of information for our members here. So don’t be a stranger, visit and post often.
2007 Atomic Orange Coupe Cashmere/black interior

Welcome to CAC
sweet looking rides!!!
have fun!!!
Bill and Gail...save the wave

Welcome to the CAC.