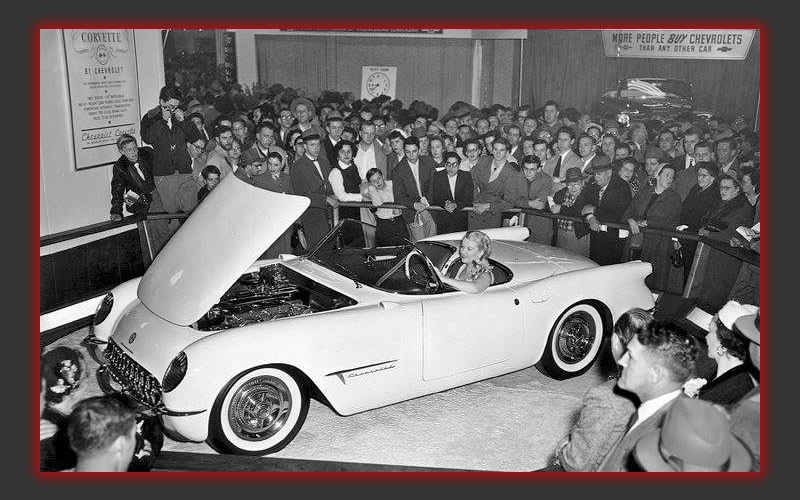 While traditionally, the Corvette's birthday has always been celebrated on June 30th, when the 1953 Corvette first rolled off the Flint, Michigan assembly line, the Corvette has another birthday we often forget about. 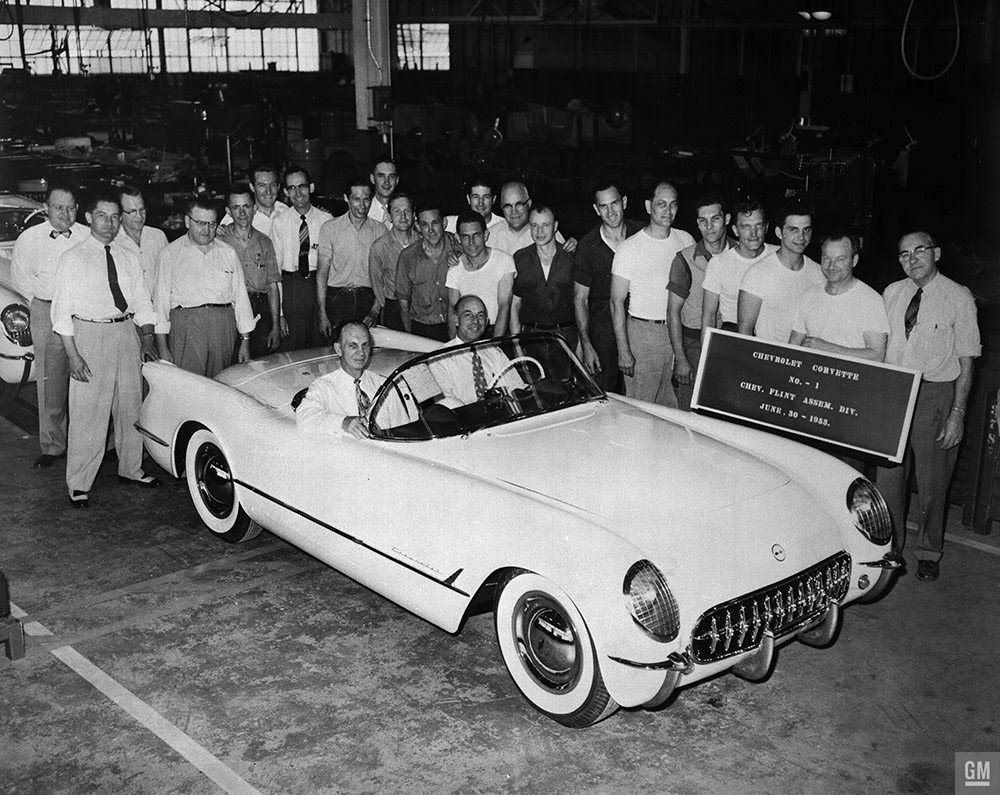 On January 17th, 1953, the 1953 Corvette was officially unveiled to the public at the Waldorf-Astoria Hotel in New York City during GM’s Motorama event. The car was met with rave reviews and GM rushed to move Harley Earl's fiberglass-bodied sports car into production.

Thanks to Robert Morrison, the founder of Molded Fiberglass Companies, the Corvette became the first mass-produced fiberglass automobile built in the United States. 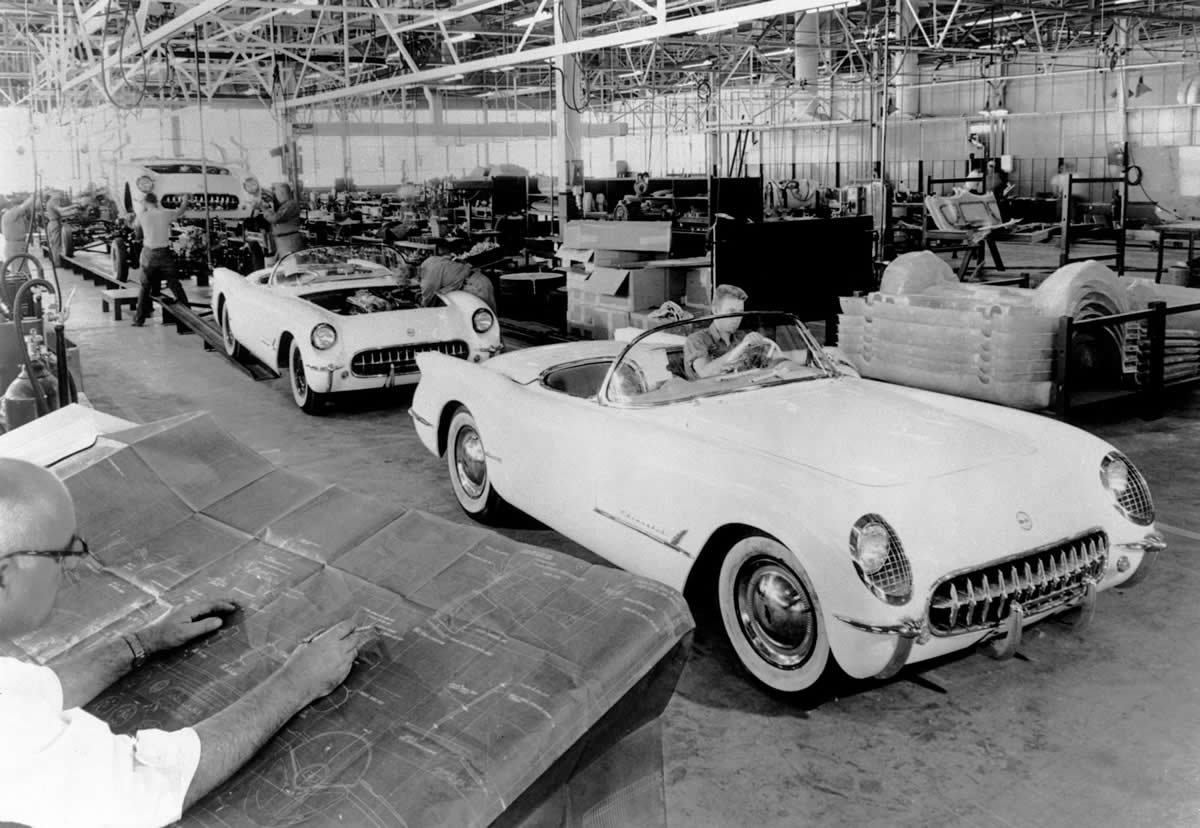 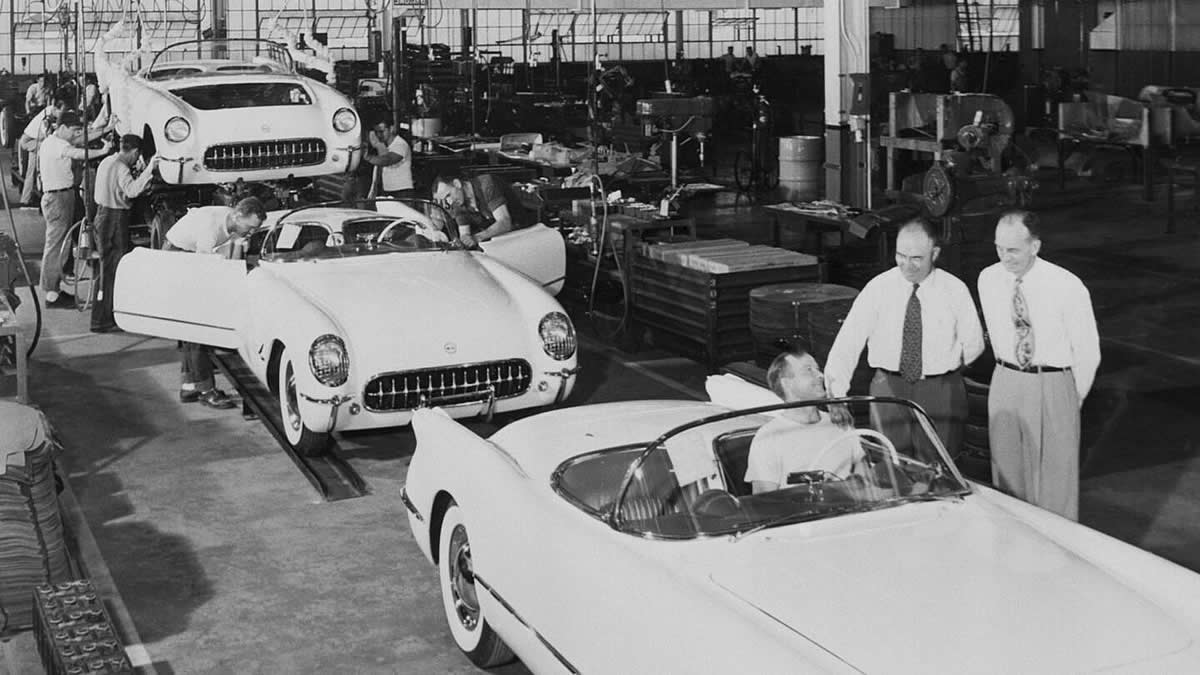 Based in Ashtabula, Ohio, Morrison - often referred to as "the father of the molded fiberglass body for Corvette", convinced GM to build the Corvette using molded fiberglass rather than the traditional steel used at that time. Fiberglass was extremely labor intensive requiring hand-laying layers upon layers of glass fiber sheets and resin over specially built body molds.

While the first Corvette was praised for its beauty and sleek styling for the day, it was actually the original body molds that helped shape the Corvette's body lines that were really the object of beauty. 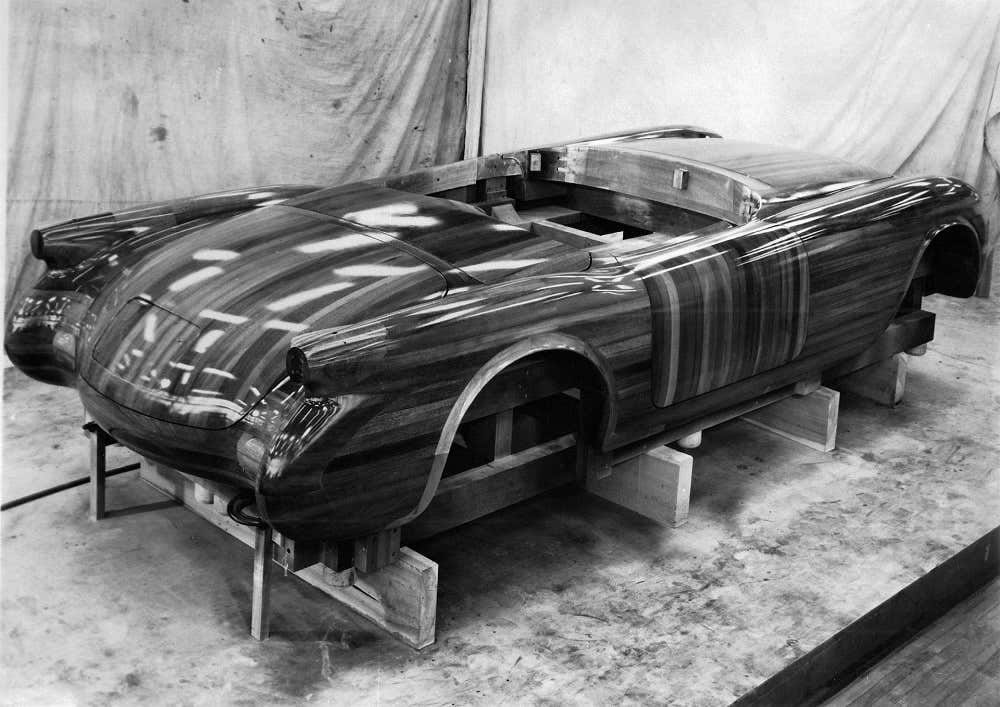 GM designers didn't just run to their local Home Depot and pick up some two-by-fours to build the body bucks. They actually used beautiful Polynesian mahogany wood which was much more resistant to warping, bending and contracting due to changes in temperature and moisture. 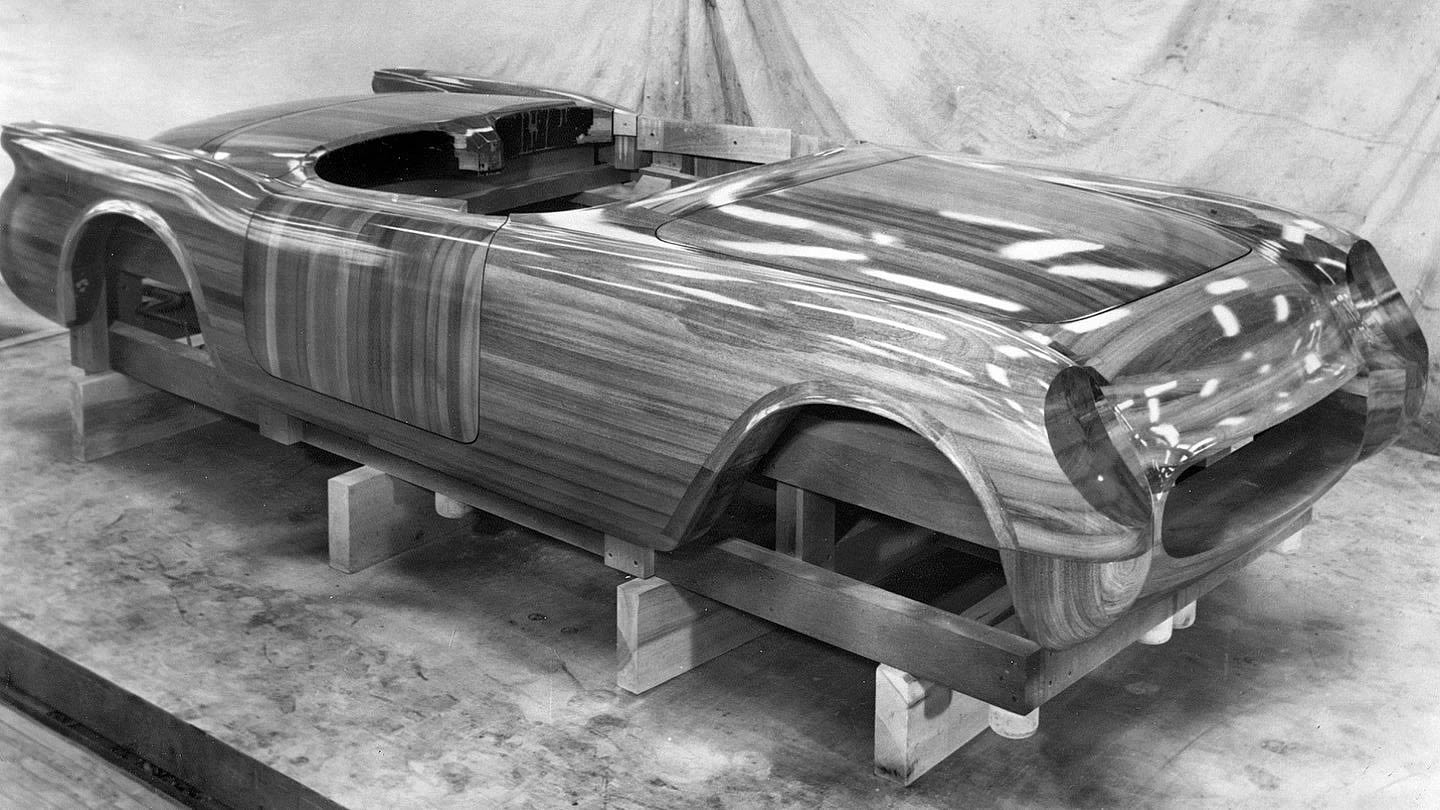 As you can see from the photos, the mahogany wood was hewn and shaped by some incredibly skilled craftsmen at GM. The naturally occurring grain and rich colors of the mahogany were accentuated by polishing the wood to a fine luster making the 1953 Corvette's body bucks a stunning work of art.

Unfortunately, they no longer exist. Much to our disappointment, Chevrolet destroyed them once they no longer needed them. The photos you see here are all that remains of these masterpieces.

Today, they would have made a spectacular exhibit at the National Corvette Museum where they would have been a fitting tribute to the incredibly skilled craftsmen that have helped shape and caress the Corvette's exquisite body lines over the years. 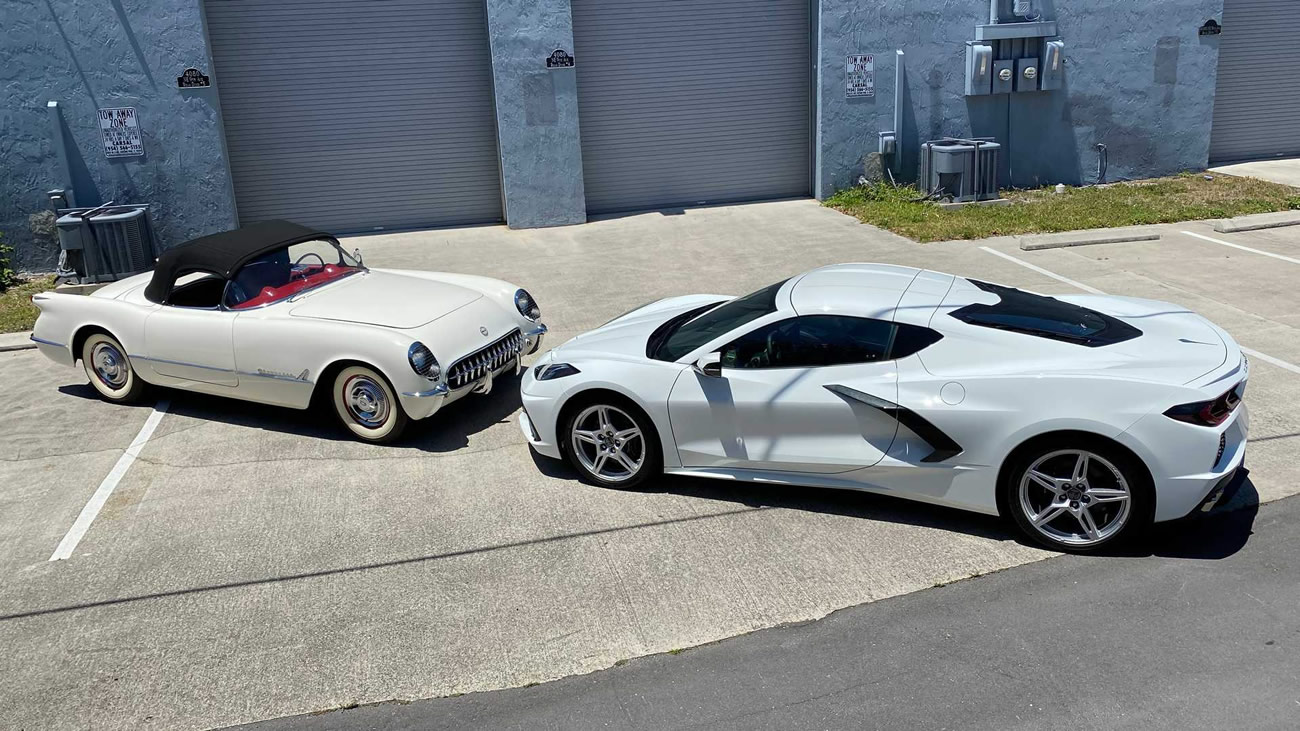