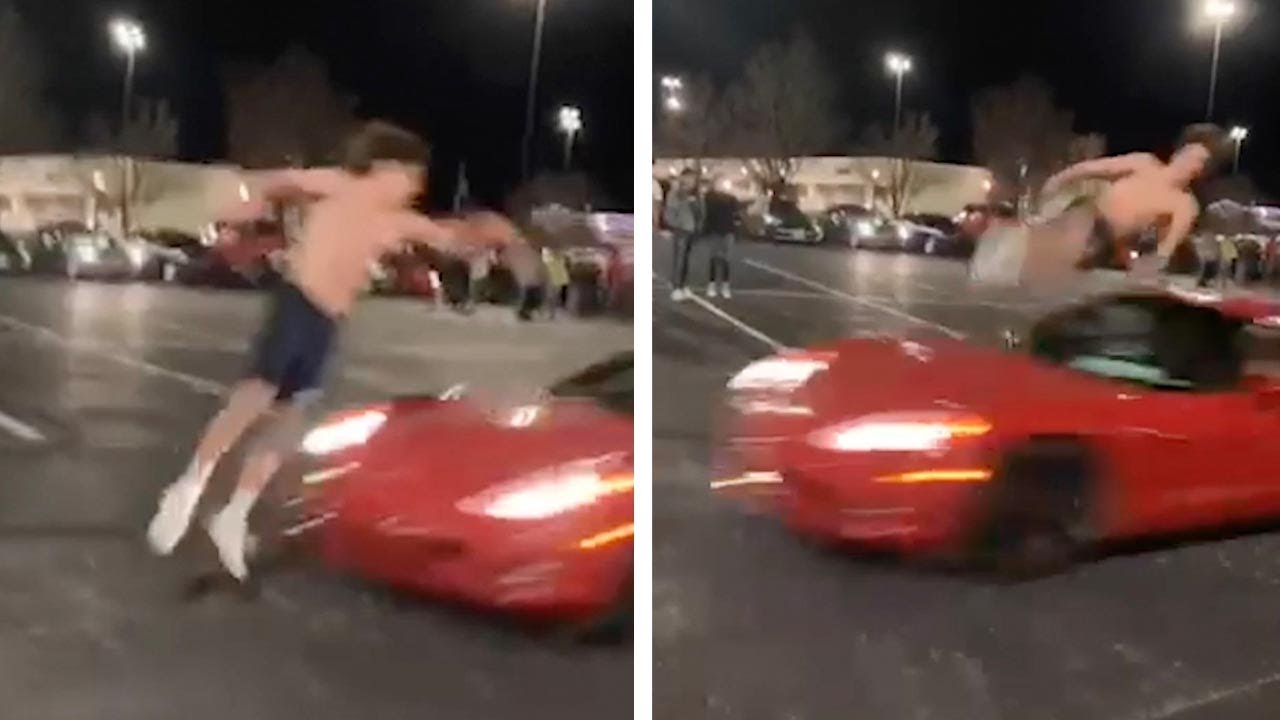 Here's something not to try at home!

Matthew Brown, an 18-year old daredevil took to a parking lot in St. Louis, Missouri as onlookers watched him run toward a C6 Corvette coming at him at 30 mph.

As onlookers recorded the stunt on their phones, Brown literally jumped in the air and somersaults over the Corvette just before hitting him. 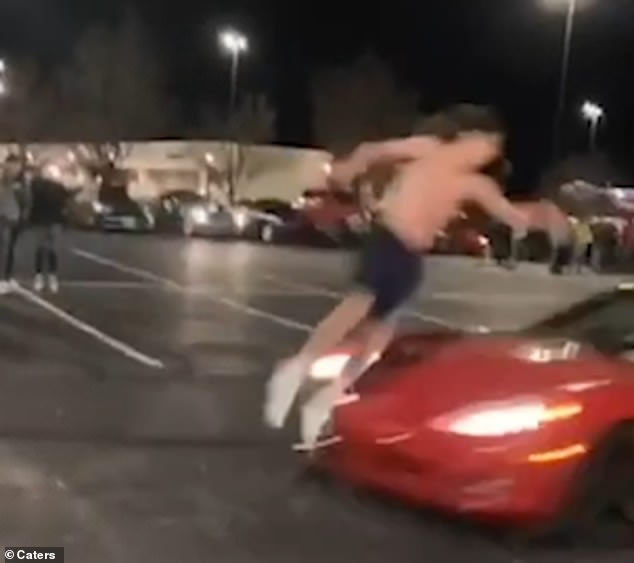 While it's difficult to see in the video, it sounds like Brown may have made contact with the Corvette at some point before hitting the ground behind the car. 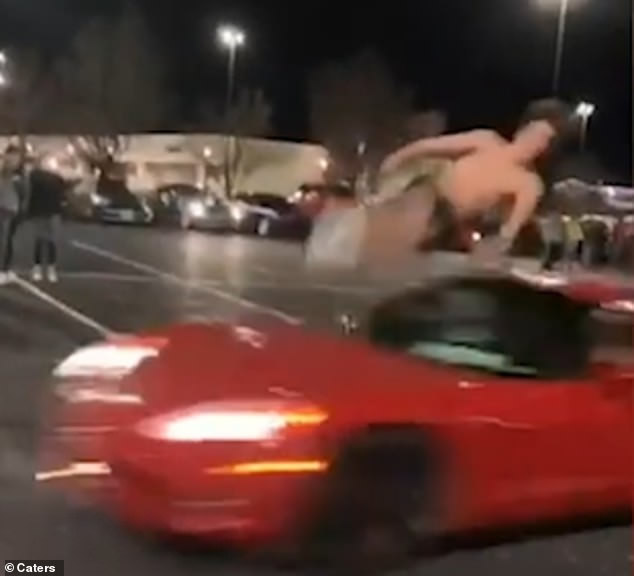 One witness cried out "Oh my God" after hearing the potential impact, but Brown appears uninjured after the stunt.


I remember when I felt like "the man" while rafting through the Colorado River rapids one year and walking away unscathed with an adrenaline rush. While I love Corvette, somersaulting over one coming at me isn't really my cup of tea. LOL

But, whatever makes your boat float!