With just 29 miles on the odometer, the ZR1 still has its original window sticker attached to the windshield. 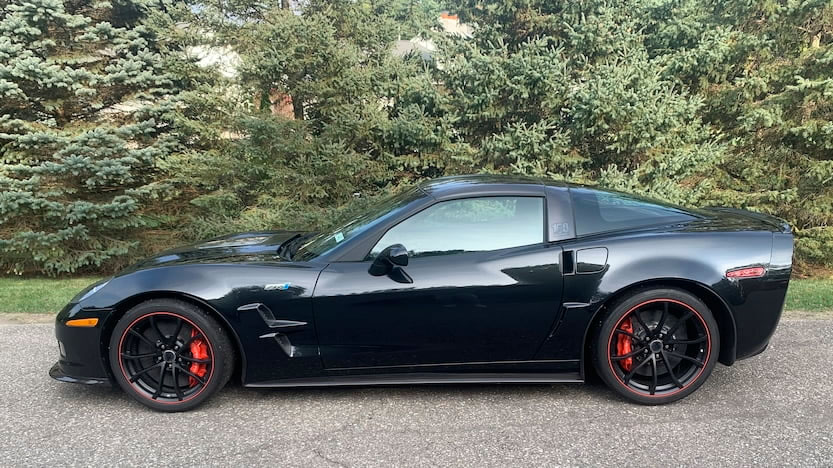 According to our C6 Corvette ZR1 Registry here at the Corvette Action Center, this particular example is just 1 of 206 Centennial Edition ZR1s built that year. 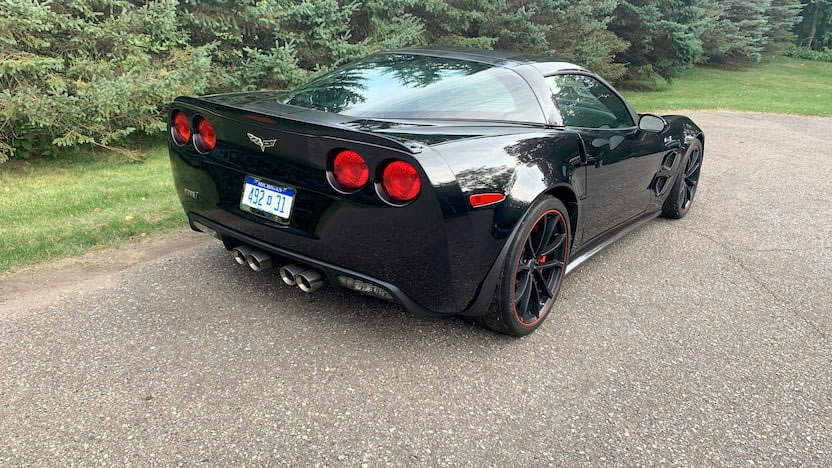 I'm not a huge fan of black cars as the color tends to hide the lines of a car, but Chevrolet did it right in order to commemorate the 100 year anniversary of Chevrolet. 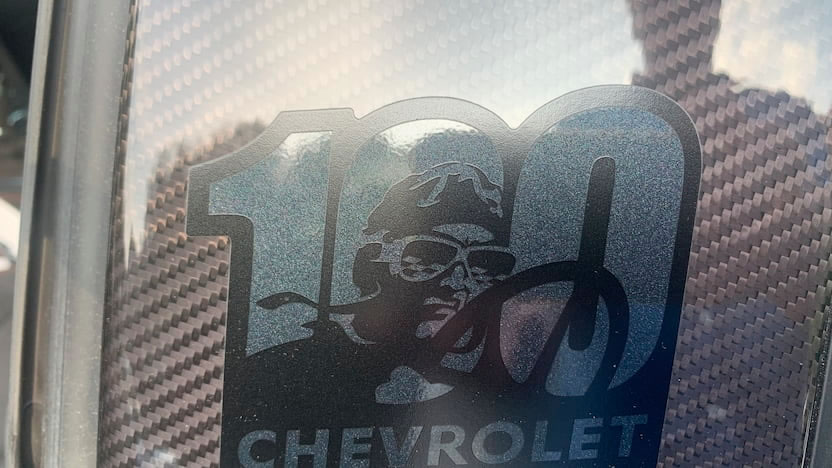 The Carbon Flash Metallic paint is absolutely stunning in the sunlight, and the upgraded interior with its alcantara trim and red stitching, really gave the ZR1 the interior upgrade that it really needed above the other C6 Corvette models. 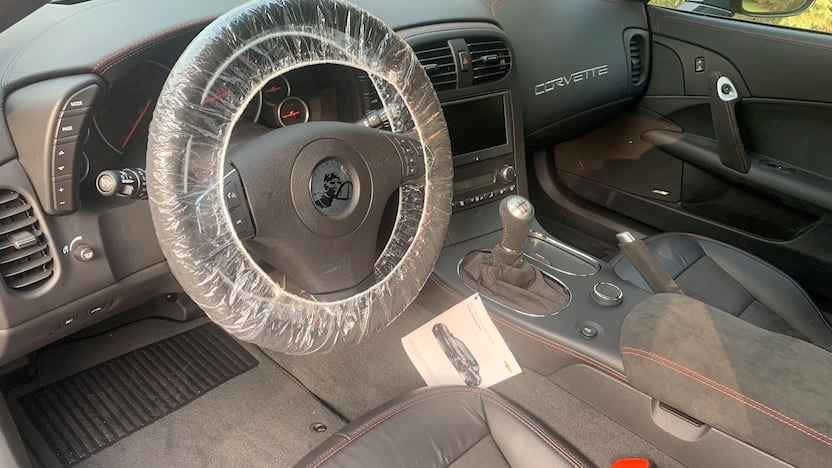 If you're in the market for a super low mileage, high performance Corvette, head on over to the Mecum Auction site and register to bid on this beauty! 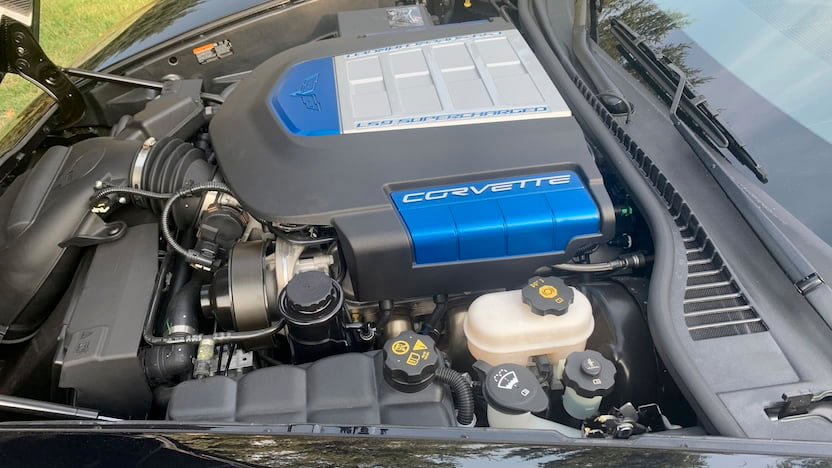