With only 252 built, the 2011 Corvette Z06 Carbon Limited Edition was a rare but potent Corvette for its time.

Over the years, it's become increasingly difficult to find a completely unmolested example of one - until now!

Listed for sale on the Bring A Trailer website, this one is #85 out of the 252 built and it comes in Supersonic Blue Metallic with only 5 original miles on the odometer! 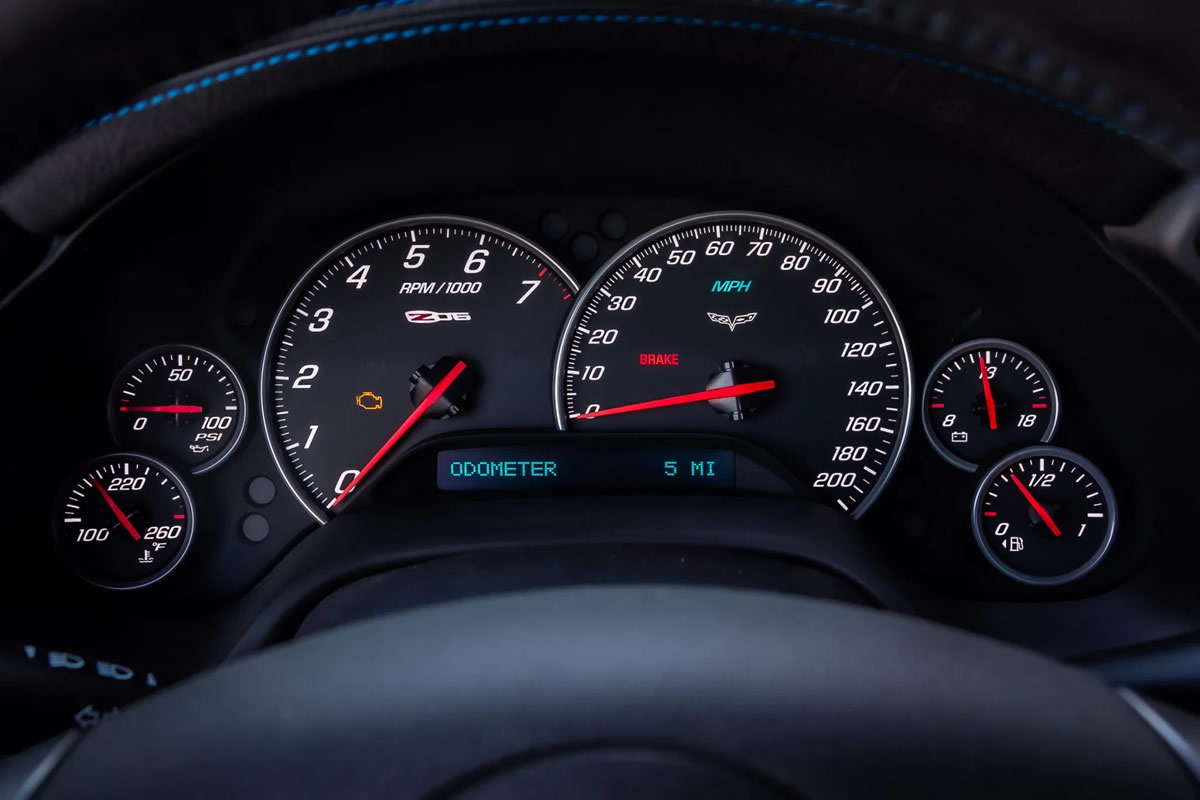 The Carbon Edition was built by Chevrolet to commemorate the 50th Anniversary of the first Corvette competing in the 24 Hours of Le Mans. Positioned to bridge the gap between the Z06 and ZR1, this special-edition Z06 comes with the ZR1’s 15-inch carbon-ceramic brakes, Magnetic Selective Ride Control system, black 19-inch front and 20-inch rear wheels, and Michelin Pilot PS2 rubber. Unique features include a raised carbon fiber hood specially finished to show off the carbon fiber weave underneath, black headlight surrounds, door mirrors, carbon-fiber ZR1 rocker extensions, full-width rear ZR1 spoiler, a carbon-fiber ZR1 front splitter, and numbered door decals for when you feel like torturing the competition on the track. 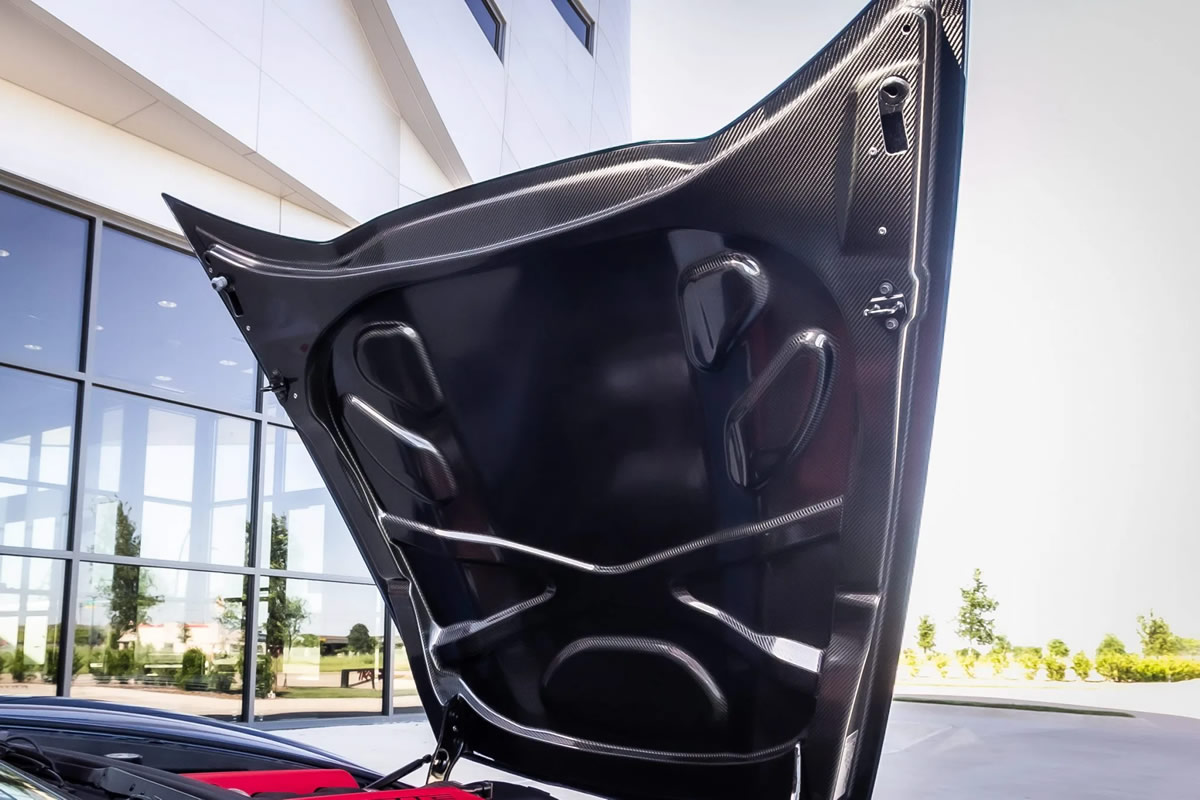 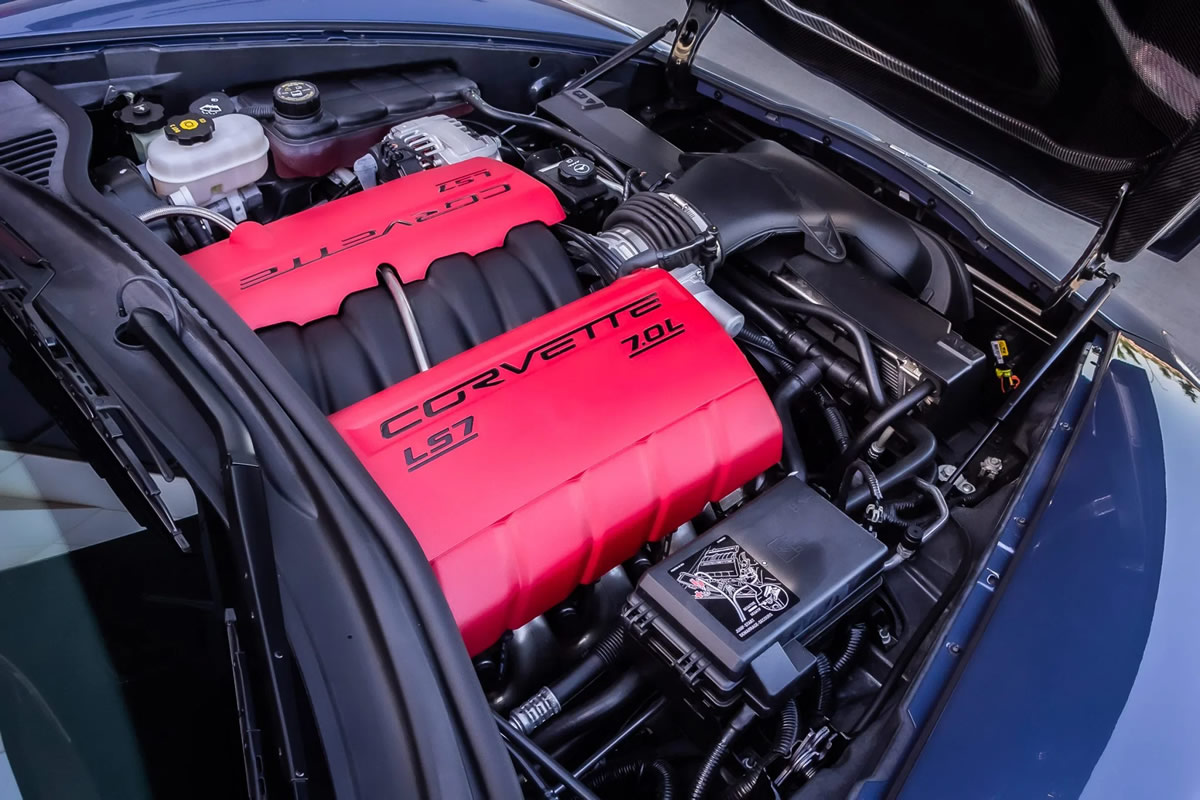 If you're looking for a rare, unique, unmolested Corvette that's ready for the track or open road, head on over to the Bring A Trailer website and cast your bid! 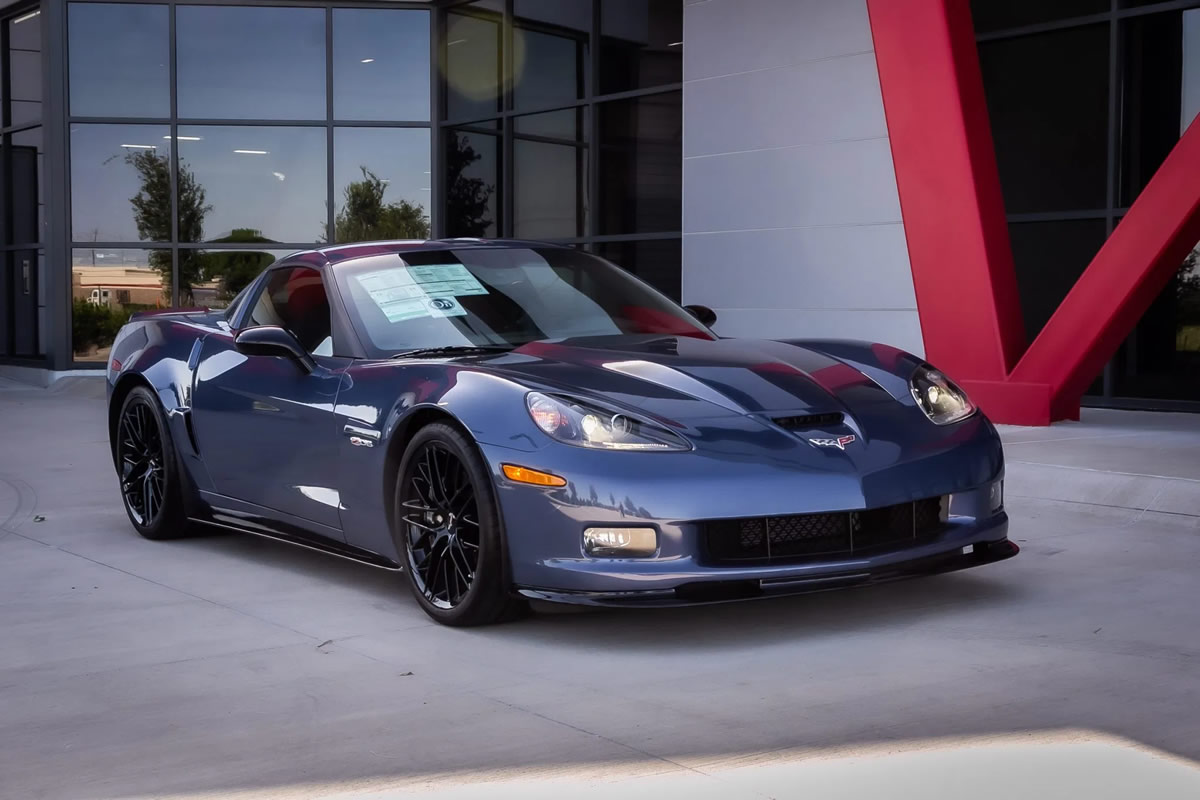 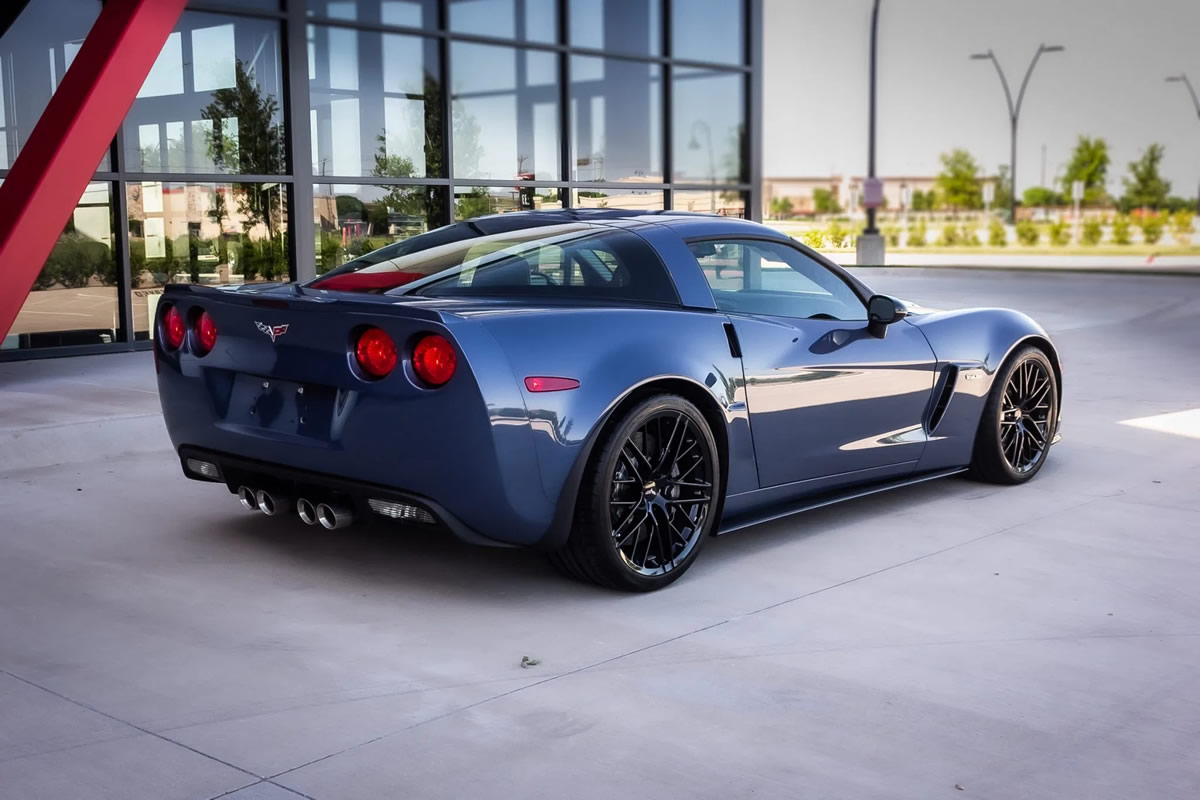 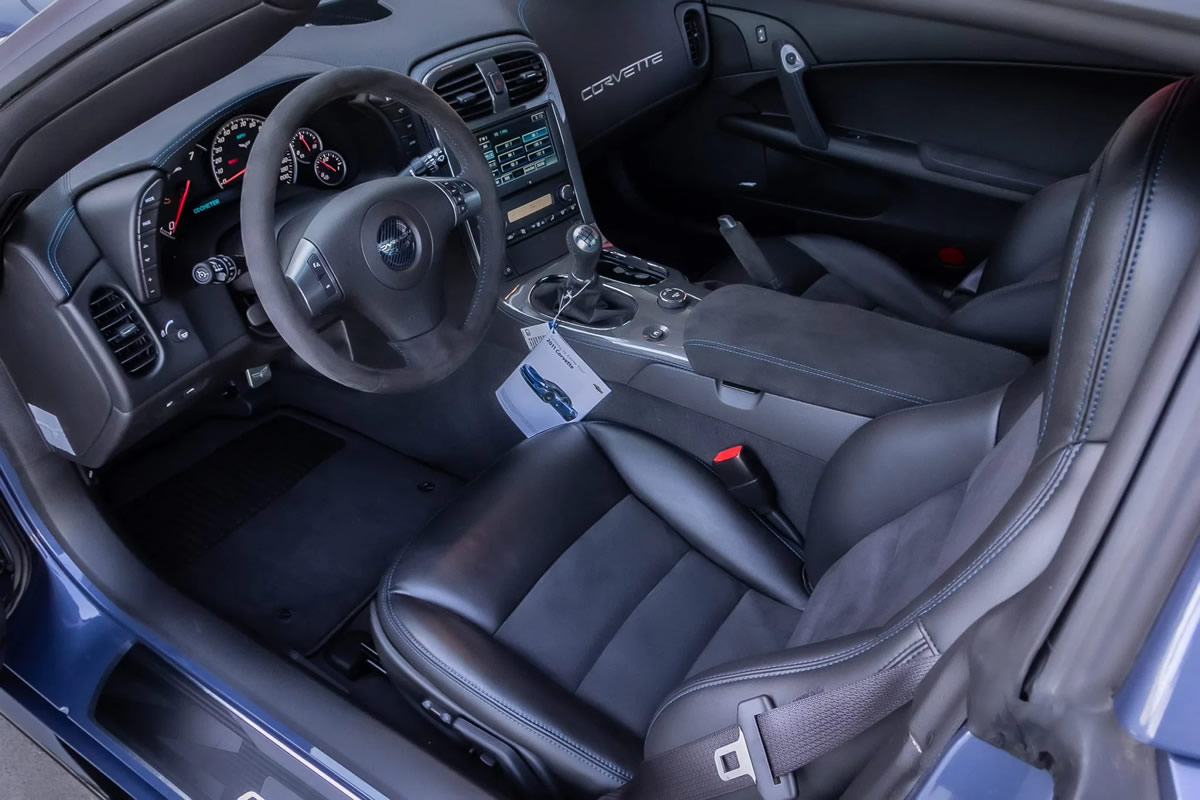