Callaway Cars in Old Lyme, Connecticut has had a long and fruitful relationship with General Motors and the Corvette for years.

Relying on the art of forced induction and an incredible eye for design and luxury, Callaway Cars formed a unique relationship with General Motors when they announced a formal Regular Production Option (RPO) B2K option for the Corvette starting in 1987 and lasting until 1991. 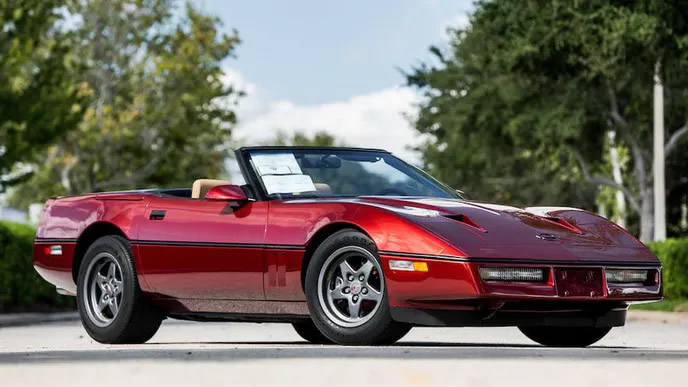 This would be the first time that GM had allowed a factory orderable performance upgrade to a Corvette that was not a GM factory upgrade.

When a customer selected that option on a Corvette order sheet, the car was built at the Bowling Green Corvette Assembly Plant and shipped to Callaway in Old Lyme for a special twin-turbo conversion. Once tested and completed, the car was then shipped to the ordering dealer and then to the customer.

This option also allowed the car to be repaired at a Chevy dealer under the vehicle's original warranty.

Callaway is probably most well known for its legendary twin-turbo Sledgehammer Corvette which held the World Street Legal speed record of 254.76 mph (410.00 km/h) up until 1999. 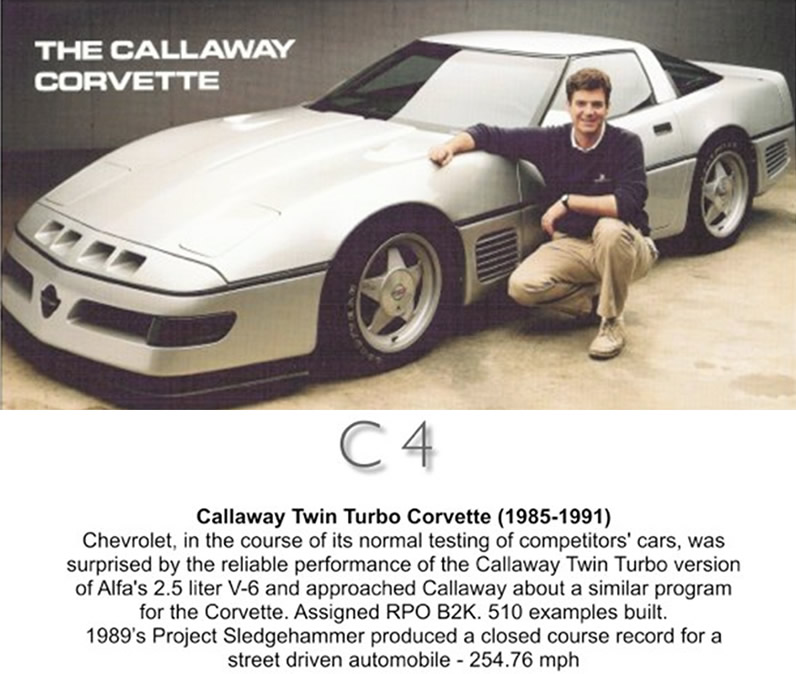 Over the years, Callaway went on to work with Deutschman to produce similar Aerobody kits and interior enhancements for customer Corvettes. 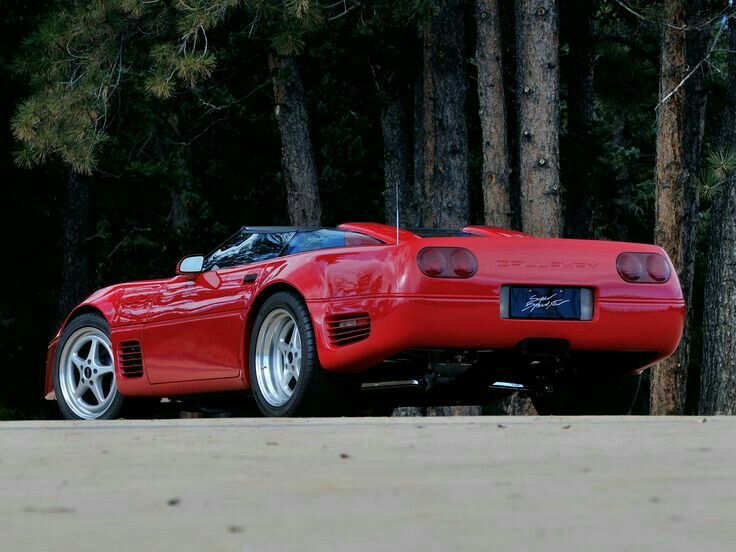 RPO B2K made an official return in 2012 to commemorate its 25th Anniversary. Callaway announced that only 25 special 2012 Corvettes would be built with the option, however according to our Corvette production numbers for that year, only 14 were reported by GM.

Today, Callaway Cars announced that they're celebrating Callaway Competition's 25 year anniversary with a special 25th Anniversary Edition Corvette. Below is the official press release from the company: 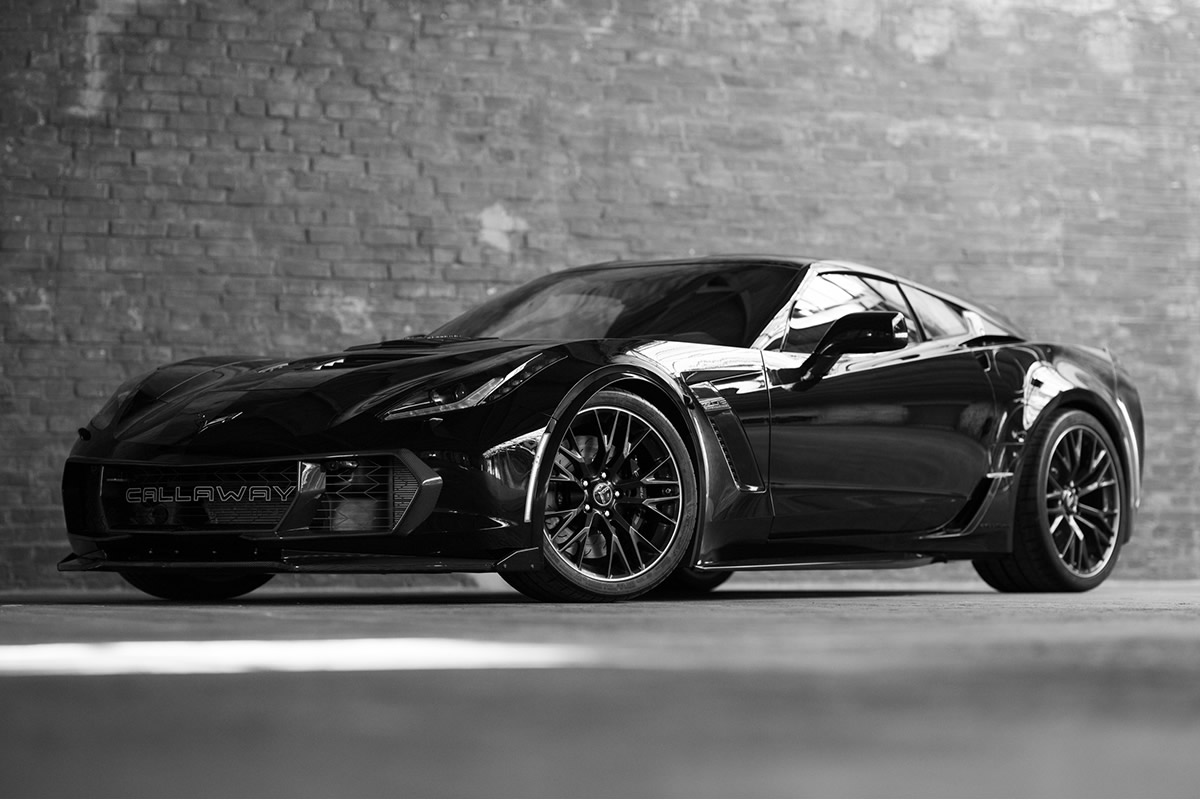 Operating in Leingarten Germany since 1995, Callaway Competition has constructed some of the most impressive GT3 race cars ever built. More recently, the company has managed “the most successful race team” of the ADAC GT Masters series. Their Callaway Corvette C7-GT3R currently competes with world-class sports cars from Audi, Bentley, BMW, Mercedes-AMG, Lamborghini and Porsche on several major European racetracks. To learn more about Callaway Competition: CLICK HERE.
​


The 25th Anniversary Edition equips the Callaway Corvette SC757 road car for a more focused track-oriented driving experience. To own one of the twenty-five, call us at (860) 434-9002. We’ll convert your C7 Z06 or Callaway Corvette SC757 to Anniversary Edition specs. For still greater on-track performance, you can step up to our optional “Champion Package" upgrade and/or select from the list of "Competition Options”. 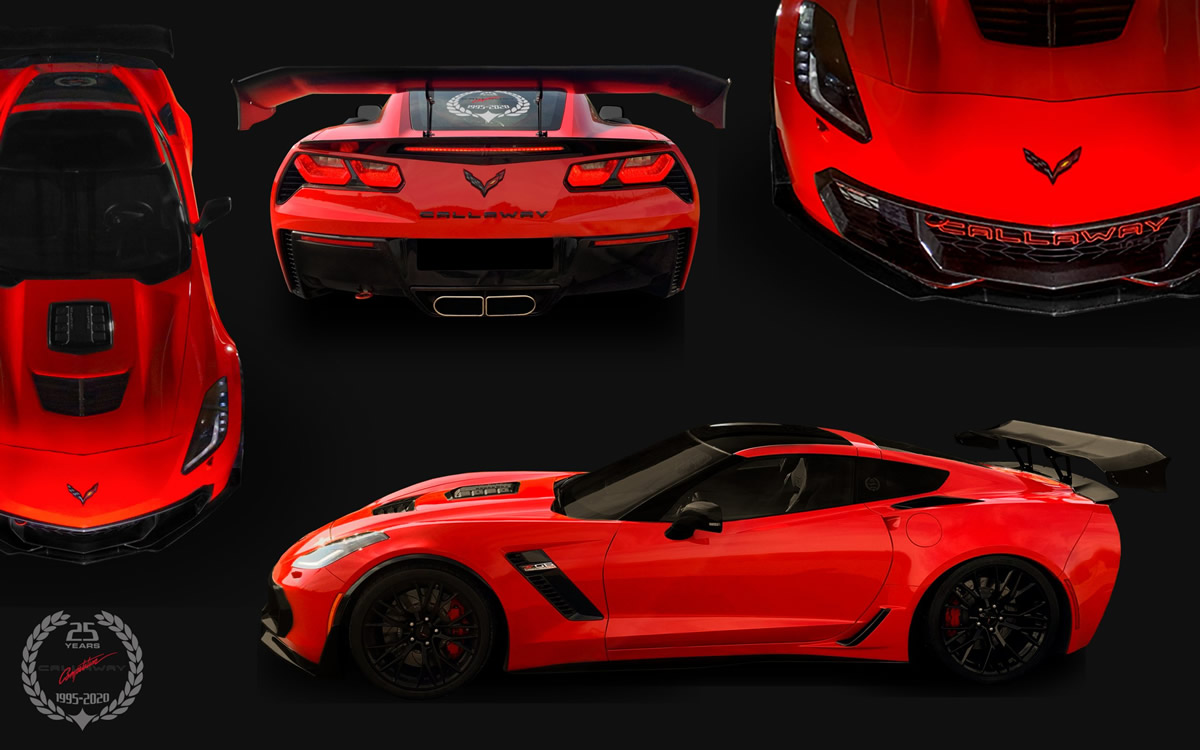 Below is a link to their flyer in PDF format:
25th Anniversary Edition” Callaway Corvette SC757