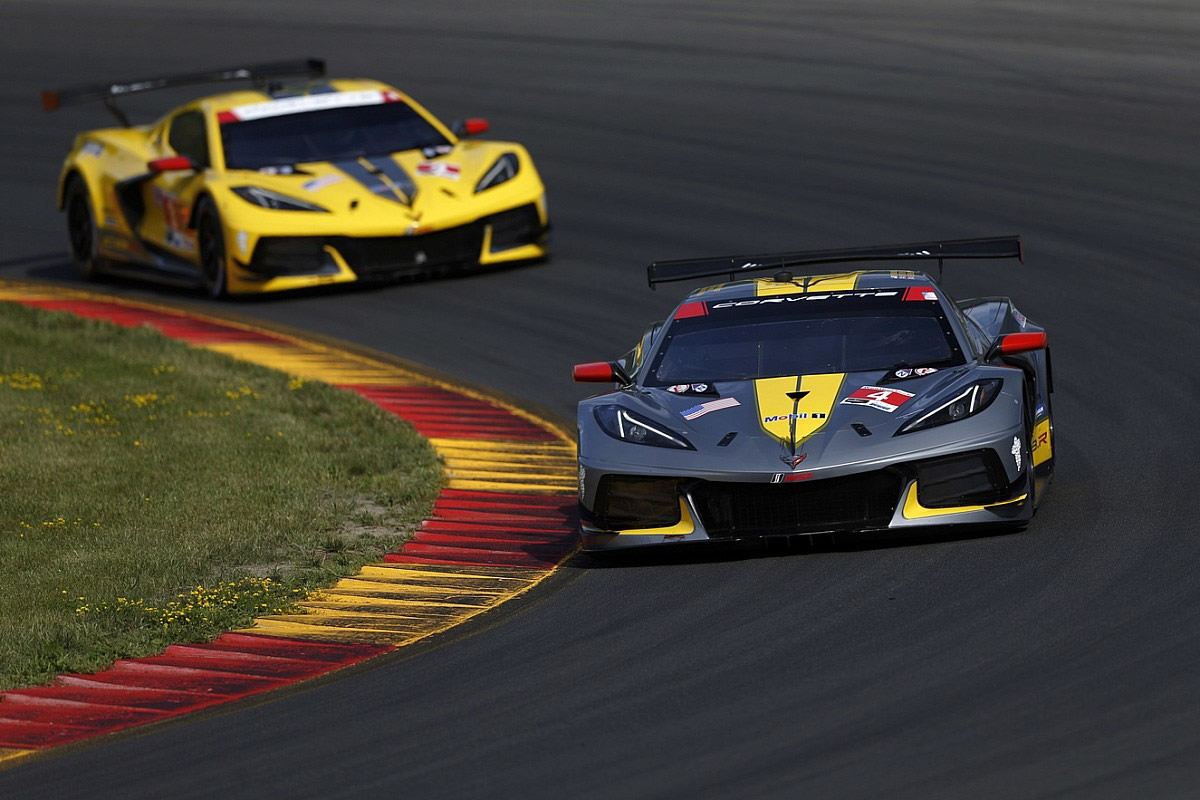 It’s always advantageous to have fast teammates. But when those teammates are your competition, the dynamic becomes more complicated.

Take the situation at Corvette Racing. The team’s two entries and four drivers are again fighting for the GT Le Mans (GTLM) class championship in the IMSA WeatherTech SportsCar Championship, and, per usual, the fight is close and intense.

“I’d say it’s fun, but it’s stressful at the same time,” said Jordan Taylor, who drives the No. 3 Corvette Racing C8.R with Antonio Garcia. “There are no team orders of who will win the race. They let us race on track, but obviously any contact will be frowned upon. We had a head-to-head battle at Daytona, and the last couple of weekends have been head-to-head. The guys in the (No.) 4 car are professionals and two of the best in GT racing.”

The Corvette Racing team drivers will once again battle one another for a GT Le Mans class championship this weekend.