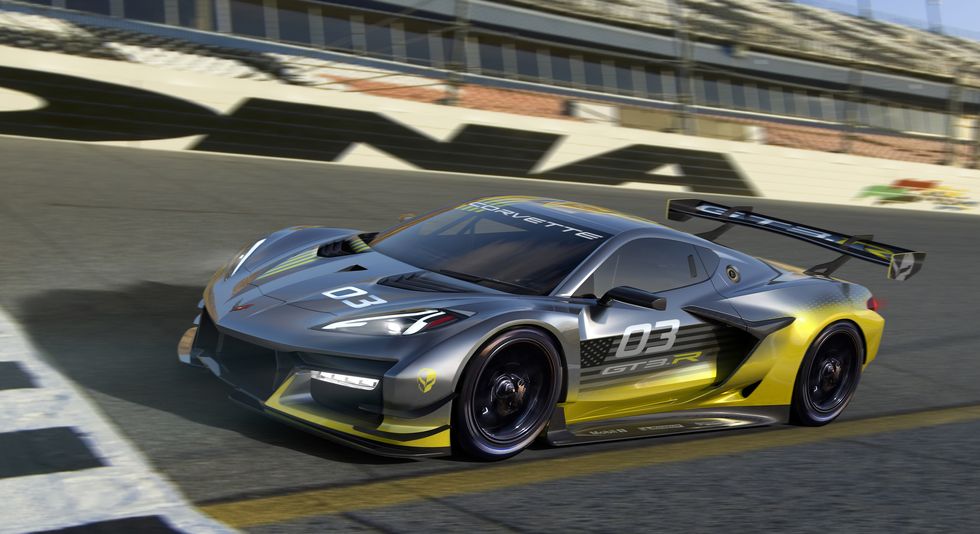 DETROIT (Nov. 11, 2021) – For the first time in its 24-year history, Corvette Racing will contest multiple endurance racing championships during a globe-trotting 2022 racing program.

Corvette’s production-based race team is set for full-season championship challenges in both the IMSA WeatherTech SportsCar Championship and the FIA World Endurance Championship. Corvette Racing will field one Chevrolet Corvette C8.R in each series with a two-car effort planned for the 24 Hours of Le Mans.

All six Corvette Racing drivers from 2021 will return for the new season. Antonio Garcia, Jordan Taylor and Nicky Catsburg make up the attack in IMSA while Tommy Milner, Nick Tandy and Alexander Sims contest the WEC.

“This is the most ambitious schedule that Corvette Racing has faced in its nearly 25 years of competition,” said Jim Campbell, Chevrolet U.S. Vice President, Performance and Motorsports. “It will be an honor to race in both the IMSA and WEC series at some of the best tracks in the world.”

Chevrolet also confirmed that it will build and sell the Corvette Z06 GT3.R race cars to customers beginning for the 2024 racing season.

Corvette Racing has officially committed to the GT3 program and a Corvette Z06 GT3.R for customers beginning in 2024.