I freely admit that I tend to drag my heels when new technology suddenly gets adopted by the masses and it was no different when all of these home personal assistants went mainstream.

Then last summer, I had to negotiate my cable TV package renewal and as a perk, I was sent an Amazon Echo Dot for free. While it sat in the box for a couple weeks before I touched it, eventually, I took the plunge. I was impressed to say the least. So much so - I ended up buying an Amazon Echo Studio.

I should never have waited so long. The capability and convenience of these little round boxes is phenomenal and now, they just got a whole lot cooler with the National Corvette Museum's Corvette Trivia App! 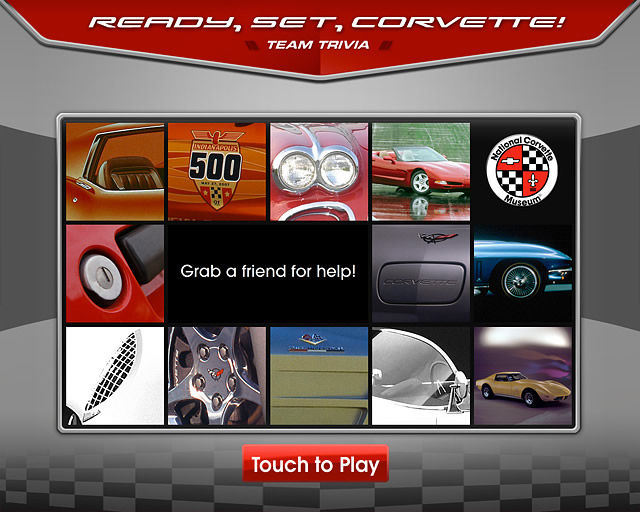 From the National Corvette Museum:

Part of the National Corvette Museum’s mission is to educate the public on Corvette, and that mission is now offered in the form of a game with the help of Amazon’s Alexa. Anyone with an Alexa-enabled device can participate in the new Corvette trivia game simply by saying “Alexa, Play Corvette Trivia.” (note: on some devices you may have to enable or turn on this feature within your Alexa app)

Alexa will ask you a series of Corvette history questions and the game keeps up with your points as you play. After each question are additional facts and details, allowing you to dive deeper into the various stories behind Corvette through each question. Players get three wrong answers before they are out… but don’t worry, you can play as many times as you like.

“The tech committee was brainstorming ways to engage with our enthusiasts and we were talking about different games you can do through Amazon, so we looked up what it would take to build some skills,” shared Chris Huffman, IT Operations Manager. “One thing led to another and we create the trivia game.”

Museum Educator Deb Howard plans to help in updating the trivia questions periodically, with some of the answers available through the Vettecademy YouTube series. “We think our audience will enjoy mastering the questions and answers, so we’re excited to freshen those up, giving them the opportunity to broaden their knowledge of Corvette and keep them entertained.” 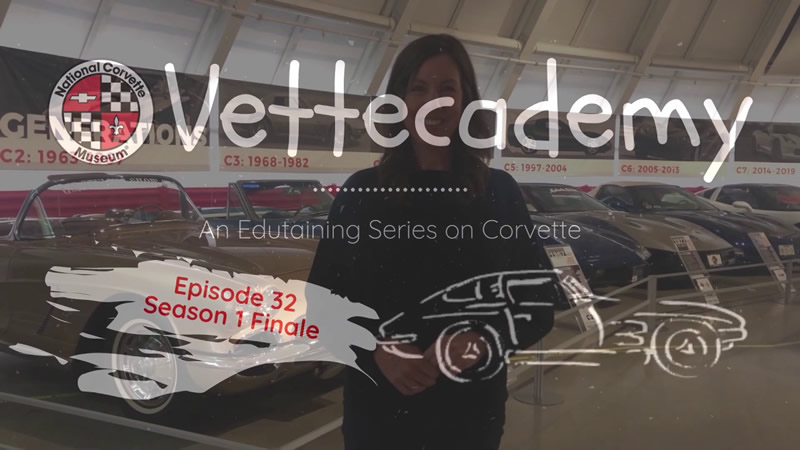 Chris says they’re working on some additional new interactive applications for use in the Museum including augmented and virtual reality. “Over the years a lot of new, affordable options have become available for Museum use and we’ve been testing some of those out. We’re excited and hope to roll out some new interactive offerings for our exhibits later this year.”

National Corvette Museum Participates in the "Museum at Night Challenge"