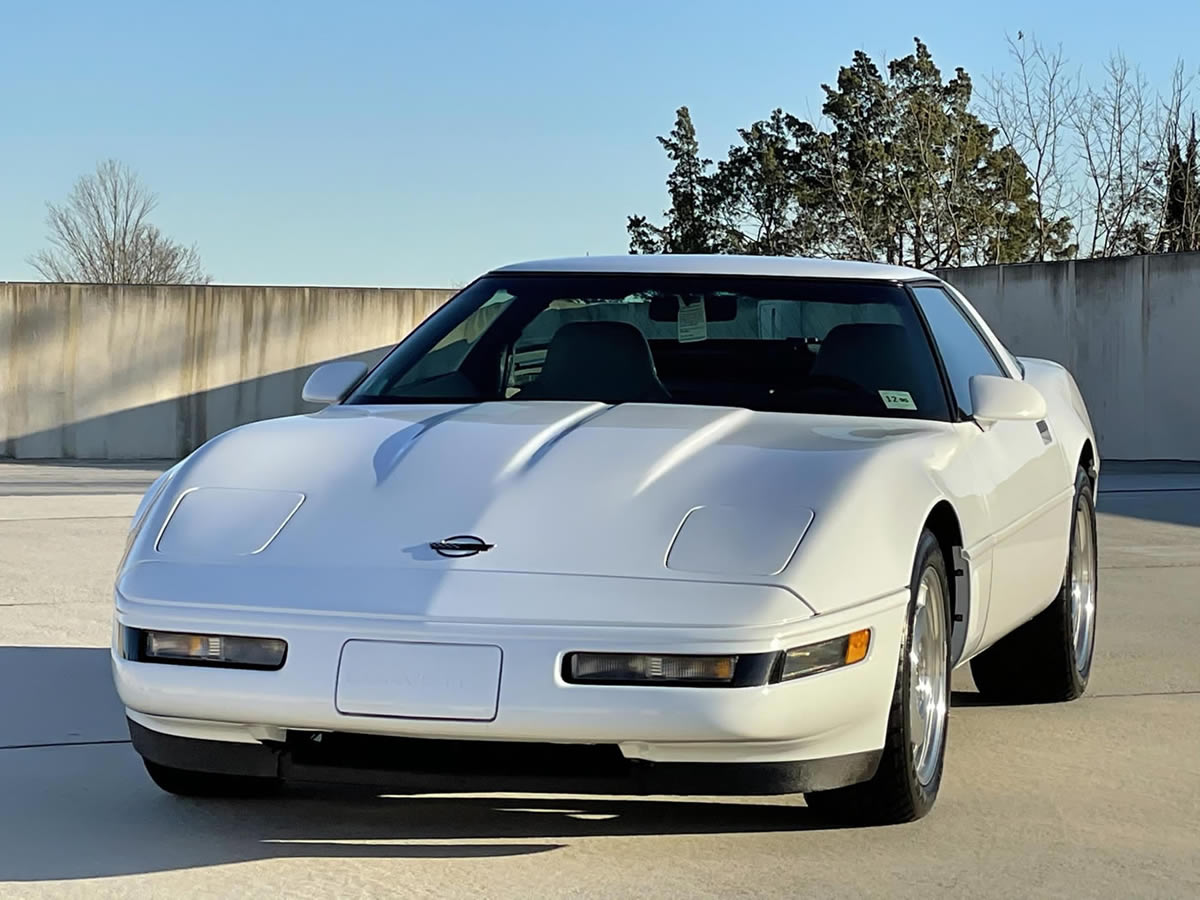 We're used to seeing C4 ZR-1 Corvettes pop-up for sale with ultra low mileage on them, but it's not often we see a base model C4 Corvette with just 387 miles on it hit the market very often.

Feast your eyes on this "brand new" 1995 Corvette with just 387 miles on the odometer; 10 of which were put on by the selling dealer who is now offering it up for sale on the Bring A Trailer website. I say "brand new", because for all intents and purposes, it basically is. Especially when you see the photos showing a pristine interior, engine and undercarriage. 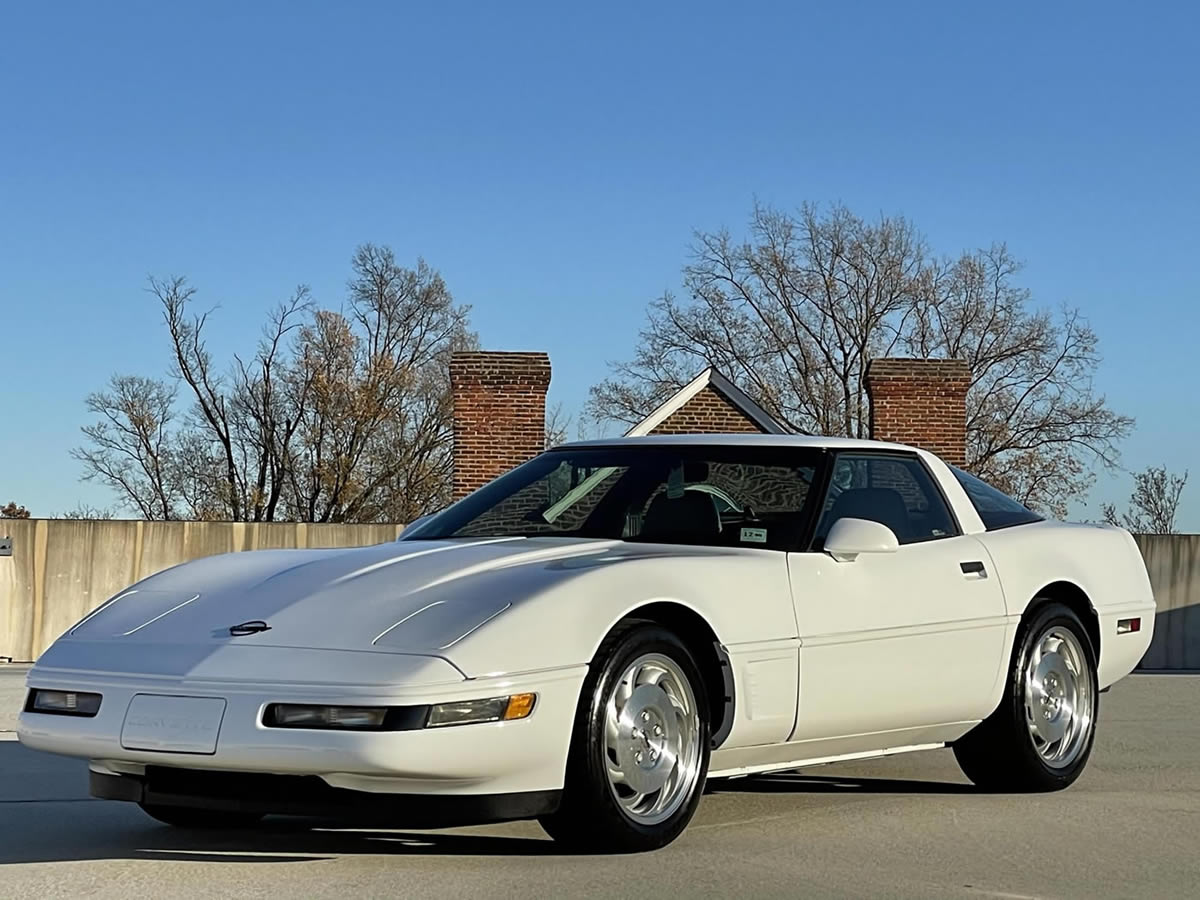 While the original window sticker wasn't included in the sale listing photos, we can see from the options sticker on the inside of the center console lid, that options for this Corvette were selected sparingly on the order sheet. In fact, the only additional cost option ordered was RPO AG1 - 6-Way Power Driver Seat for $305. 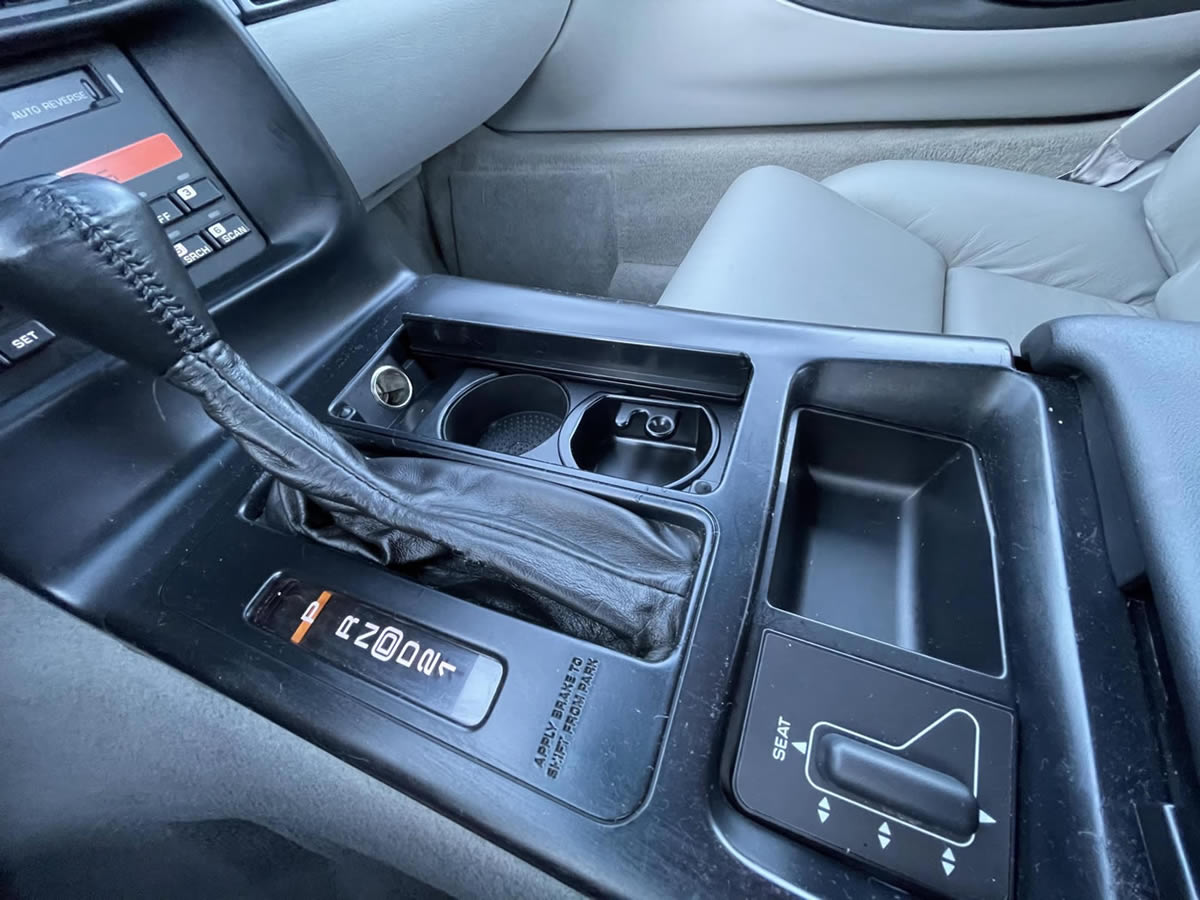 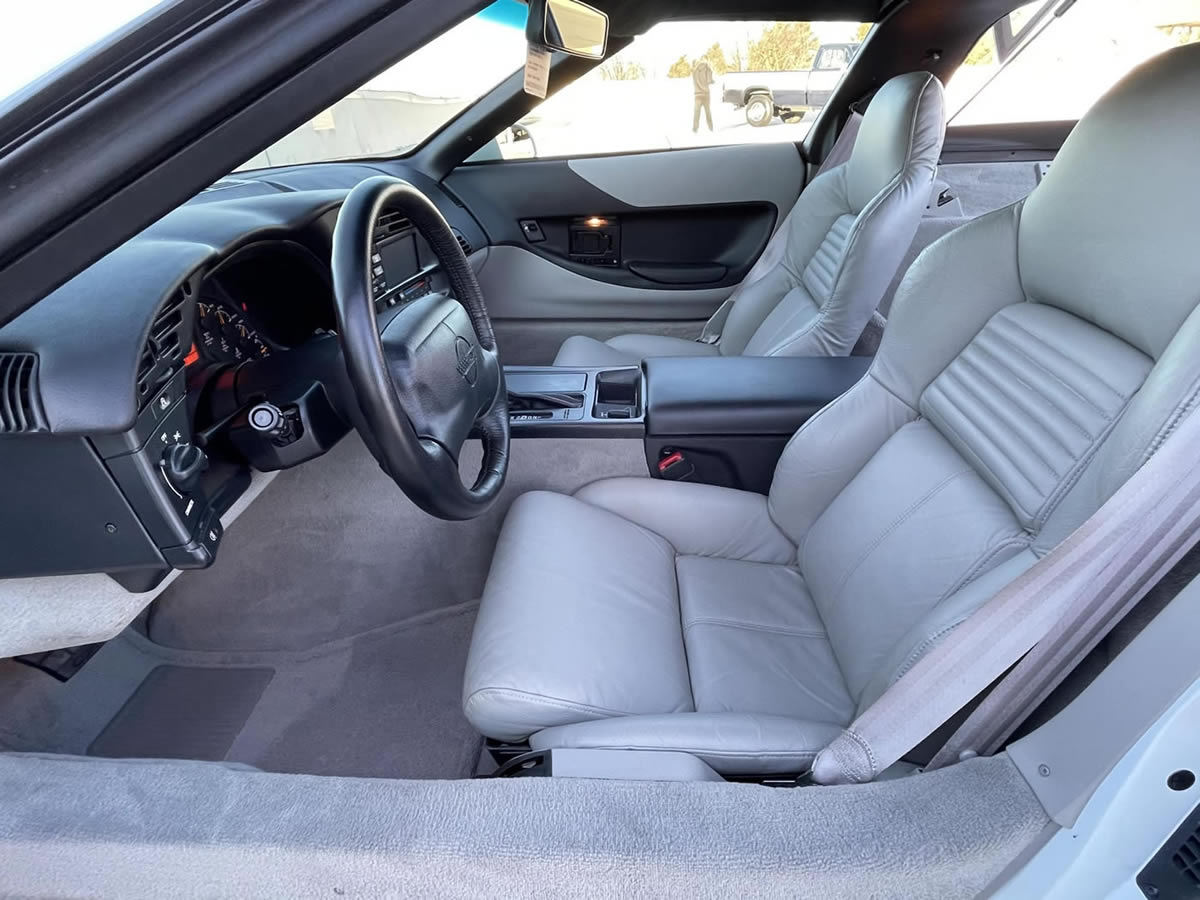 By 1995, Chevrolet really honed the finesse and capability of the Corvette. You still get a 300 hp LT1 V8 engine with plenty of torque making highway driving fun, and beefy tires and brakes with a double wishbone suspension to make those high velocity corners even more fun than the highway.

According to the 1995 Corvette Production Numbers here at the Corvette Action Center, this example is 1 of 3,381 built in Arctic White and 1 of 19,012 built with the 6-Way Power Driver seat option. It's not a rare C4 Corvette by any stretch of the imagination when you compare it to the low production numbers of the 1995 ZR-1. However, given it's exemplary condition and just 387 miles on it, you'll be hard-pressed to find another C4 LT1 Corvette on the market like this one.

While it may not have all of the bells and whistles offered in the 1995 model year, if you wanted a brand new C4 and missed out back in the day - now's your chance!

Administrator · From Ventura County, California
Thanks to his dad who was a vehicle systems engineer in Detroit, Bradan has been an automotive enthusiast and Corvette fan since he was born. Residing in Ventura County, California, he spent his weekends helping his dad restoring classic cars in the family's garage and eventually worked his way through school to become an accomplished journalist, husband and proud father of two.
Staff member Administrator

Well the vented opti is a plus,minus for the Automatic.
Currently 93 Ruby 40th Anniversary Roadster/6 SPD 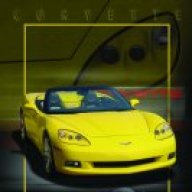 For such low mileage that center console looks rather beat up compared to my 1995 loaded. Can't imagine who caused that kind of abuse in such a short time, unless kids spent a lot of time in there doing what kids do. Also, that shift stalk looks way too tall and the shifter end just does not look stock to me.
Ted
You must log in or register to reply here.