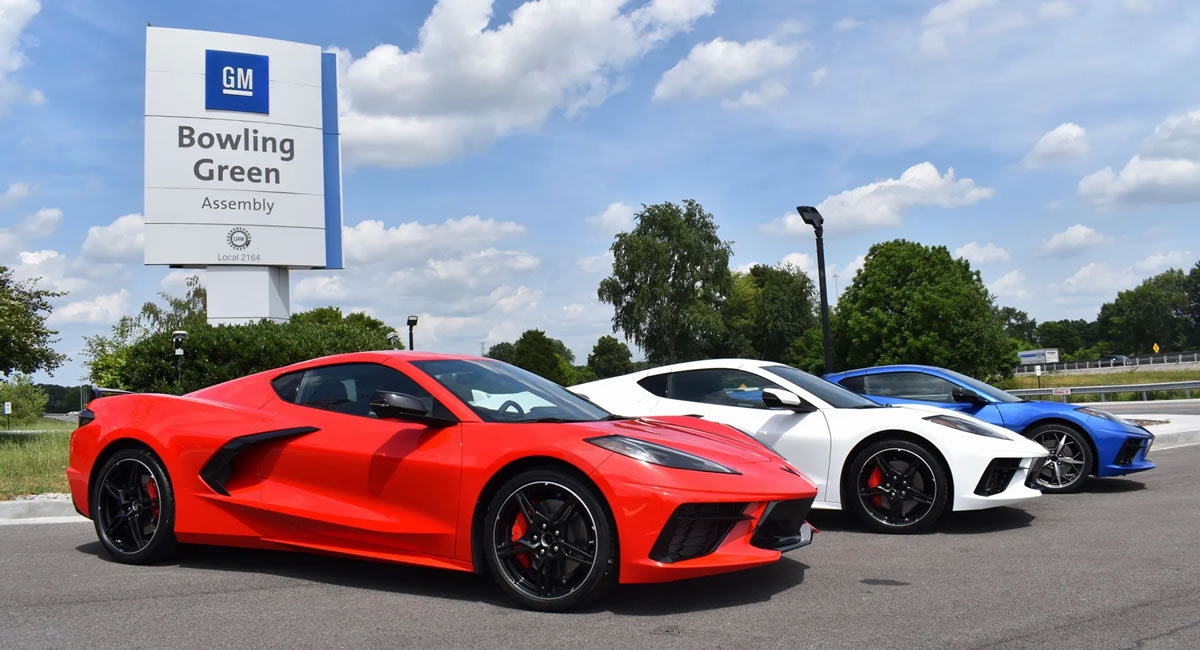 Once again, production of the 2021 Corvette will come to a halt the week of March 1st due to transmission supply issues​

Unfortunately, production of the 2021 Corvette will come to a screeching halt after this week due to a temporary parts shortage once again.

We reached out to Chevrolet and received the following response back:

Due to a temporary parts supply issue, we can confirm that Bowling Green Assembly will not run production the week of March 1. Our supply chain, manufacturing and engineering teams are working closely with our supply base to mitigate any further impact on production, and we expect the plant to resume normal operations on Monday, March 8.
Click to expand...

While this is the official word we received from Chevrolet, from what we're hearing, it's due to a problem with the supplier of the DCT transmission for the C8 Corvette.

At the beginning of the month, we reported that the Bowling Green Corvette Assembly Plant was closing for a week due to supplier issues involving the aluminum structural components used in the framework of the car as well as the transmission housings.

Whether or not the transmission housing are still the issue, is anyone's guess, but for now, it appears the Bowling Green Corvette Assembly Plant will be shut down all next week with a tentative start-up date of Monday, March 8th.

2020 Corvette Production to Halt Due to Mexico Supply Chain