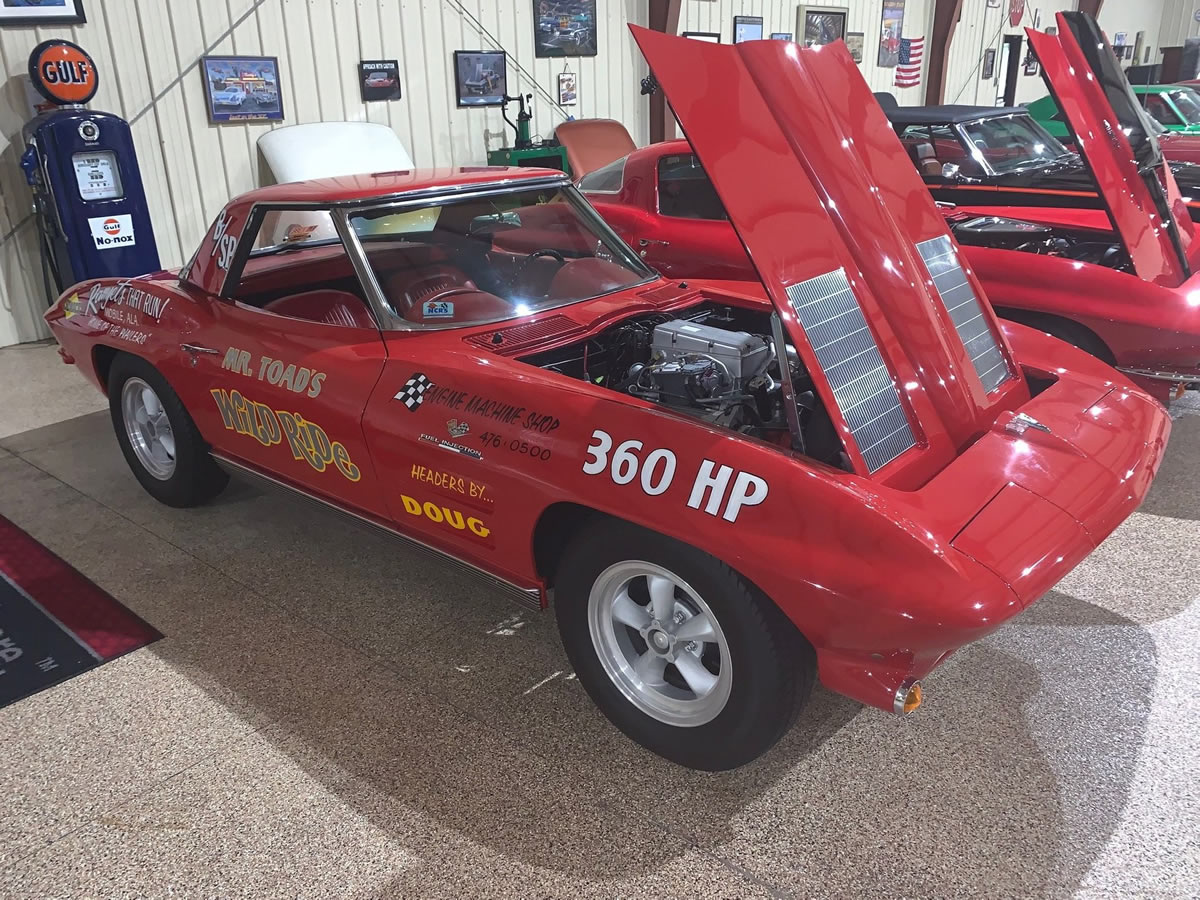 Built in 1962, this interesting 1963 Corvette is #18 off the St Louis assembly line and is one of the first pre-production mid-year Corvettes built that year.

While pre-production Corvettes were usually destroyed after testing was completed, a few such as this one, survived. 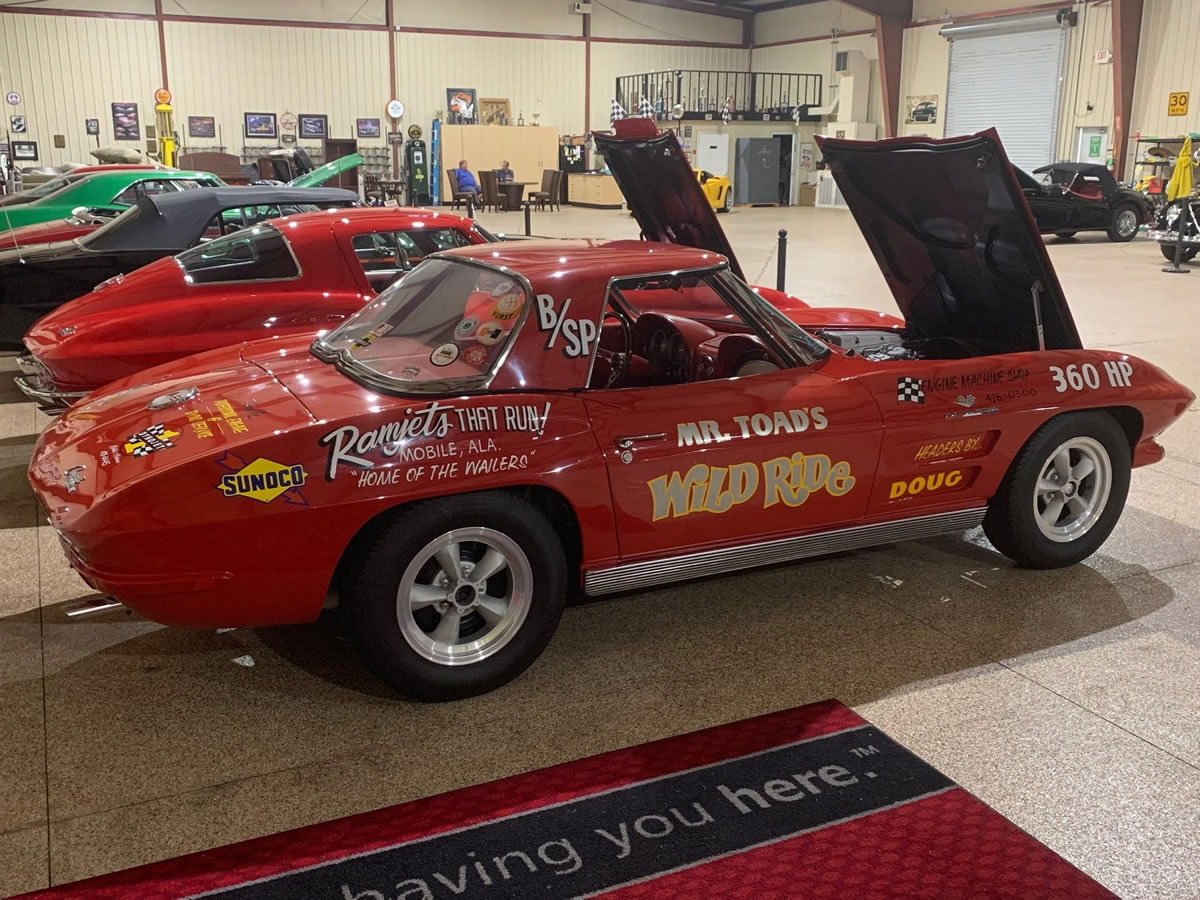 The car features various components that are unique to this particular car such as the original sand cast fuel injection unit which would go on to help feed the L84 engine of which only 2,621 were built for the 1963 model year. 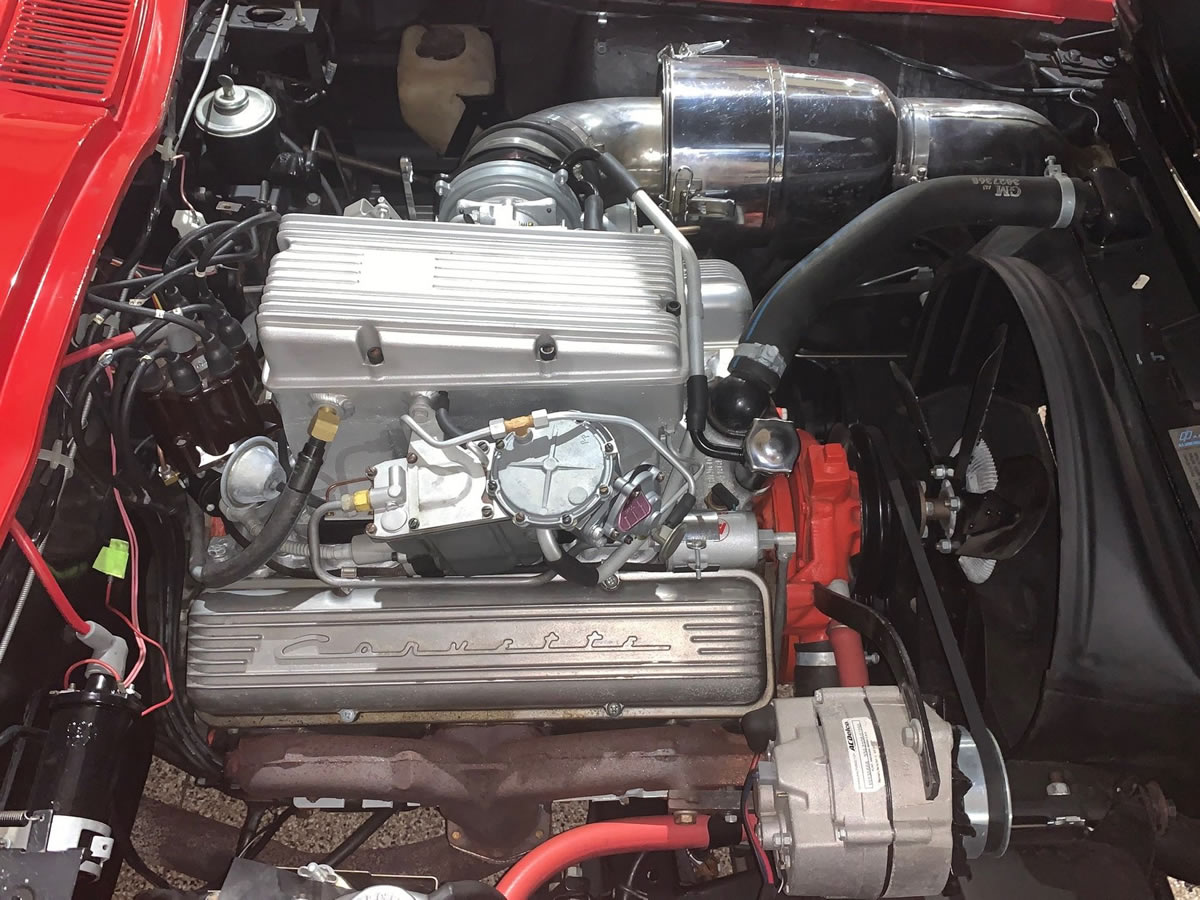 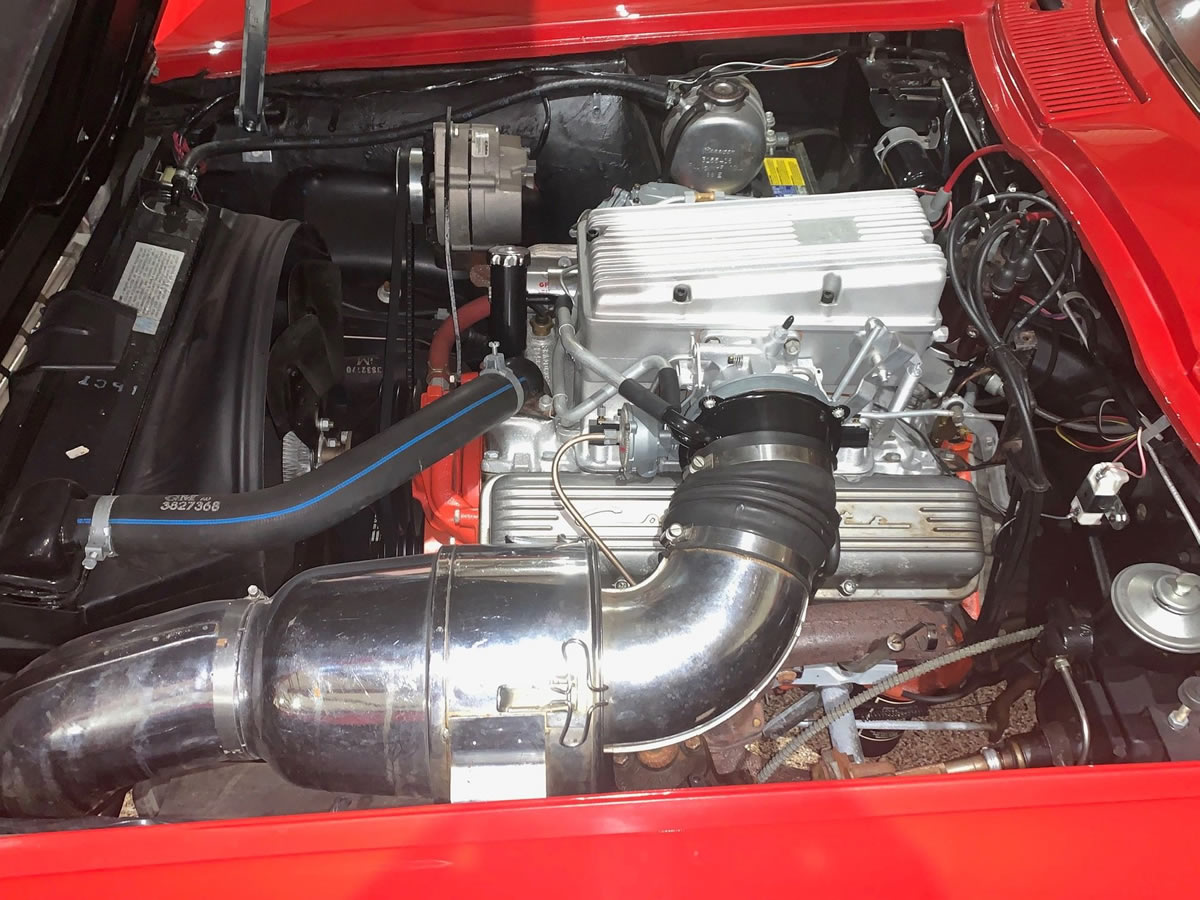 The fiberglass body panels on this Corvette were hand-laid versus production-line manufacturing and some of the interior components are unique to this car and never made it into production on 1963 Corvettes. 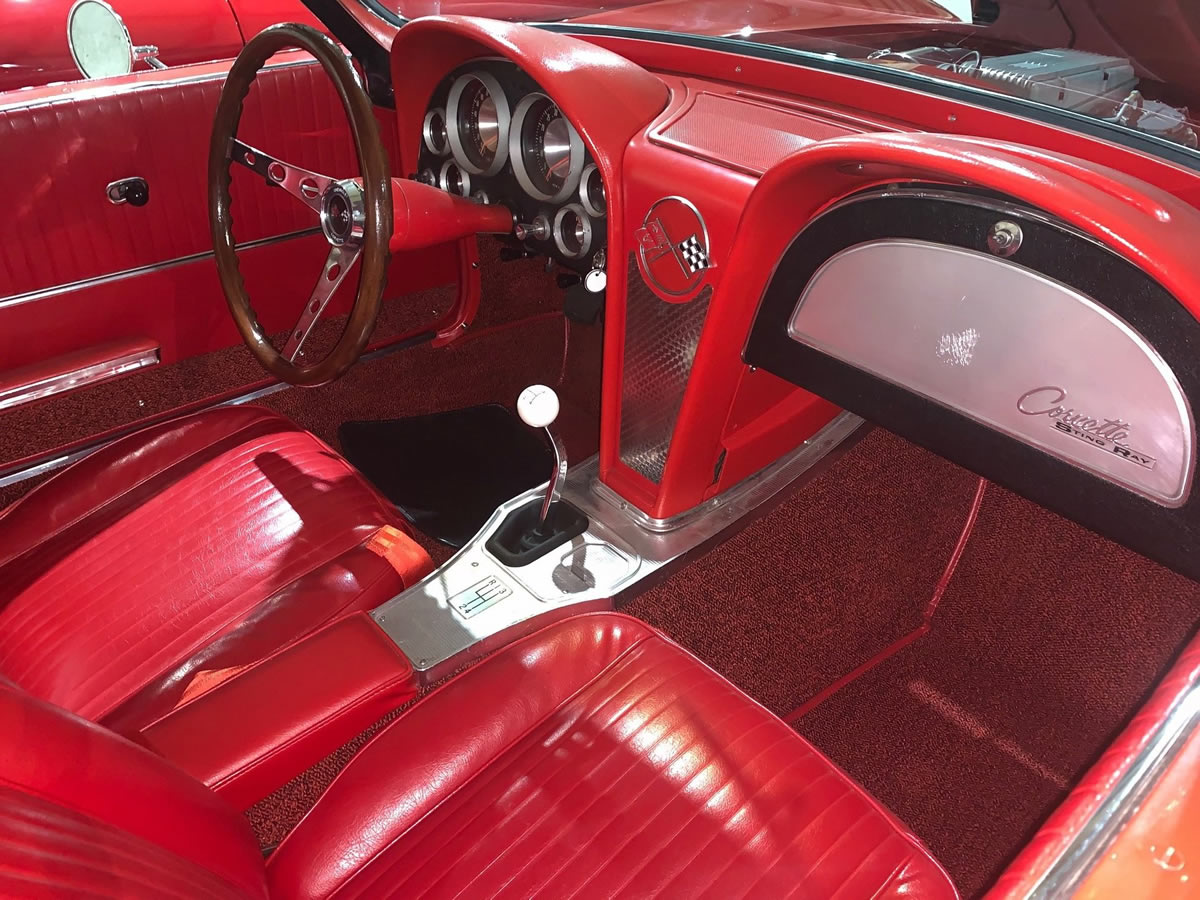 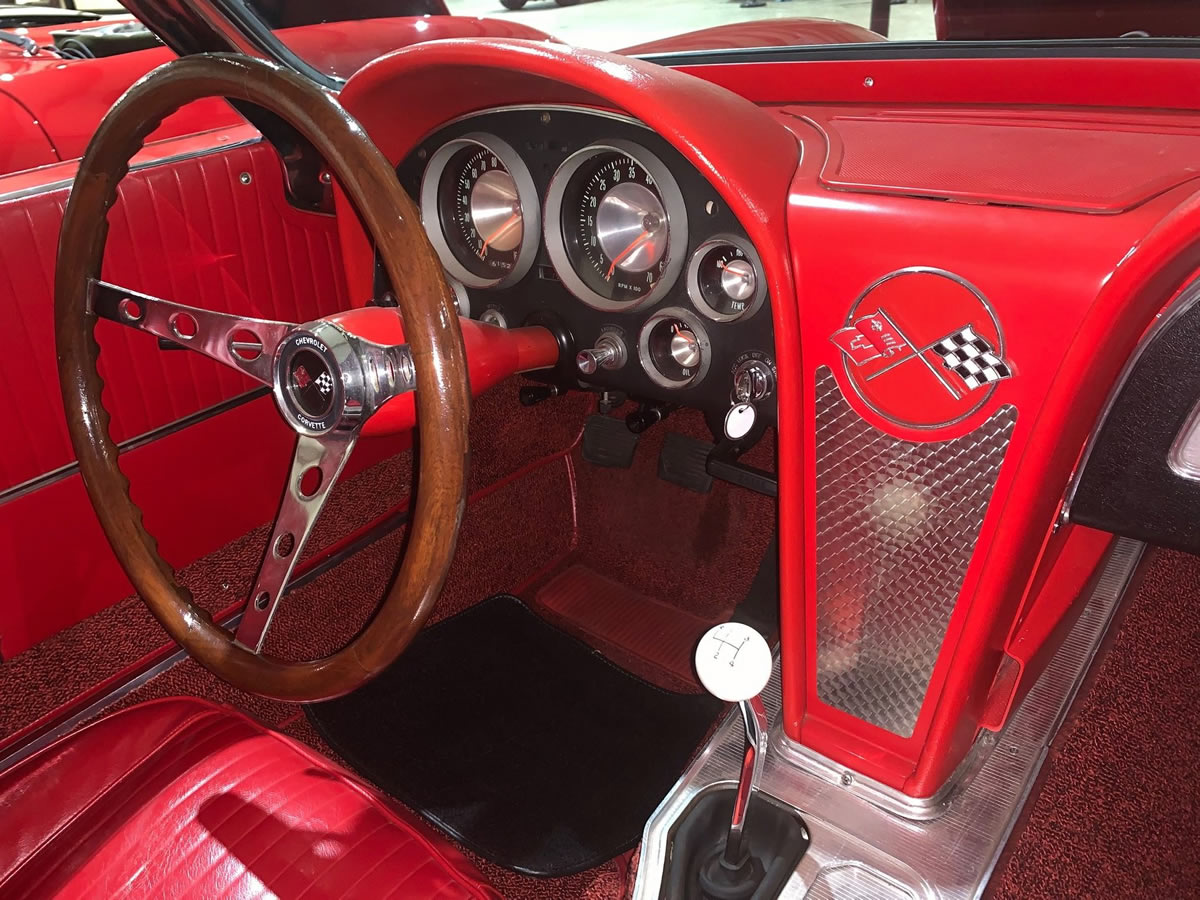 The sale listing doesn't offer any history on the car, but according to Charlie's Classic Cars - the selling dealer, original photos of the car being assembled at the St. Louis Corvette assembly plant are included in the sale. 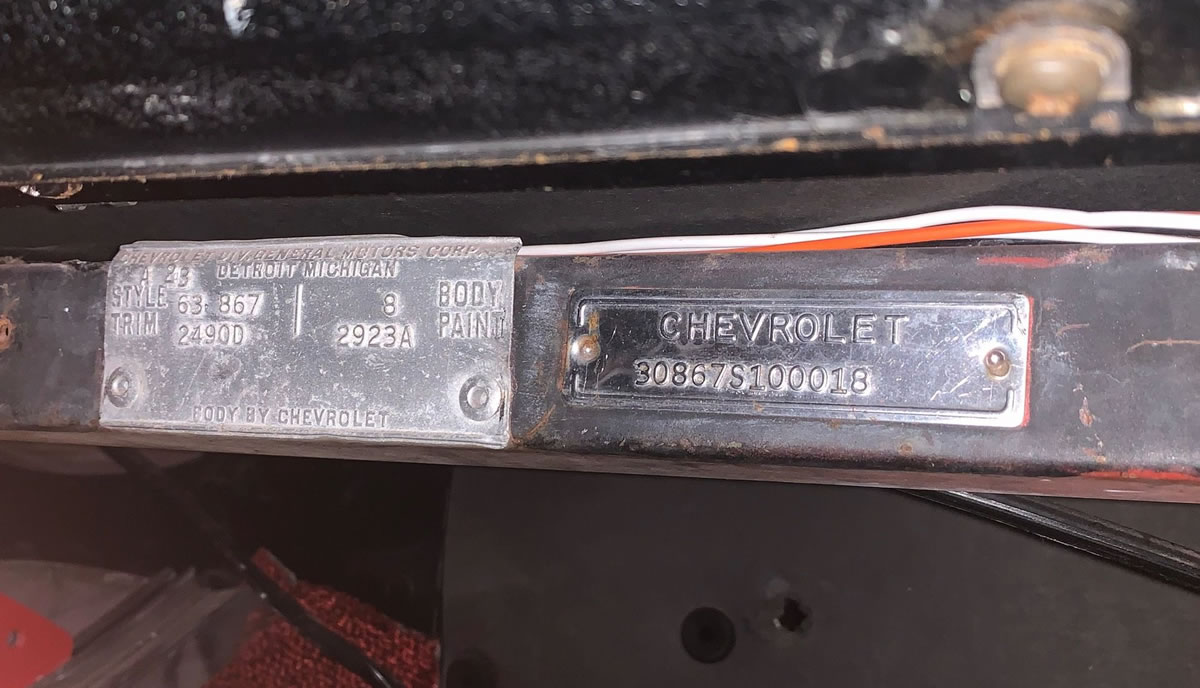 From the VIN tag on the right we can see the following:

The only other record of a pre-production 1963 Corvette that we have is Pilot Car #16 which was auctioned off by the Vicari Auction Company in 2012.

If this Corvette's pedigree is genuine and documentation exists to back it up, the $225,000 selling price can definitely be justified.

For more details and photos of this interesting piece of Corvette history, head over to Charlie's Classic Cars in Alabama.

I didn't think the 63s had a wood steering wheel option....thought they were colored like the interior color.

Corvette Sales Increase in the First Quarter of 2021