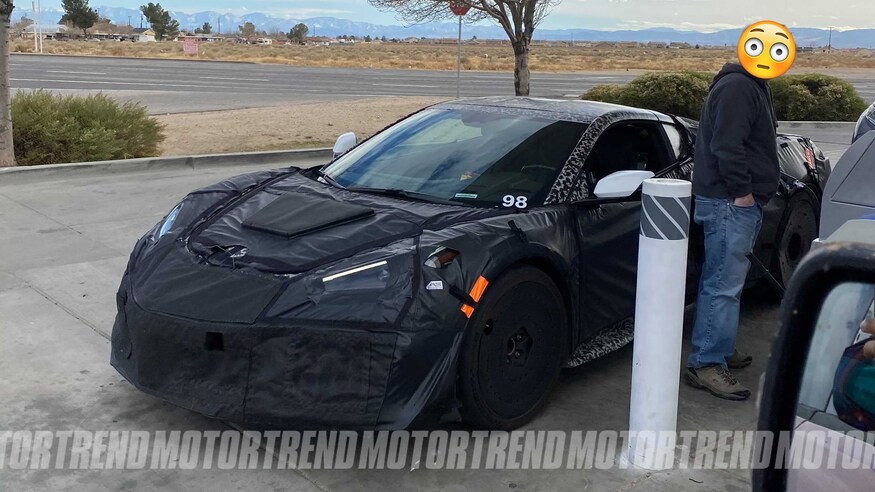 The rumors about the existence of the 2022 Corvette Z06 have been flying wildly the last couple of weeks.

One rumor stated that the Z06 program had been shelved indefinitely due to GM's ambitious plans to roll out at least 35 all electric vehicles by 2025.

In another rumor, Marcus Viega, a salesman at Estero Bay Chevrolet in Florida publicly stated the other day that GM would release details on the upcoming Z06 by the end of July this year. Keep in mind - he's a salesman - not a manager and not a dealer principle!

However, maybe he's on to something.

Motor Trend's very own photographers were able to catch a test mule fueling up at a gas station somewhere out west. Since the car was heavily camouflaged, not much detail could be seen. However, it was quite apparent that the rear tires were much wider that the tires found on the current base model C8 Stingray. 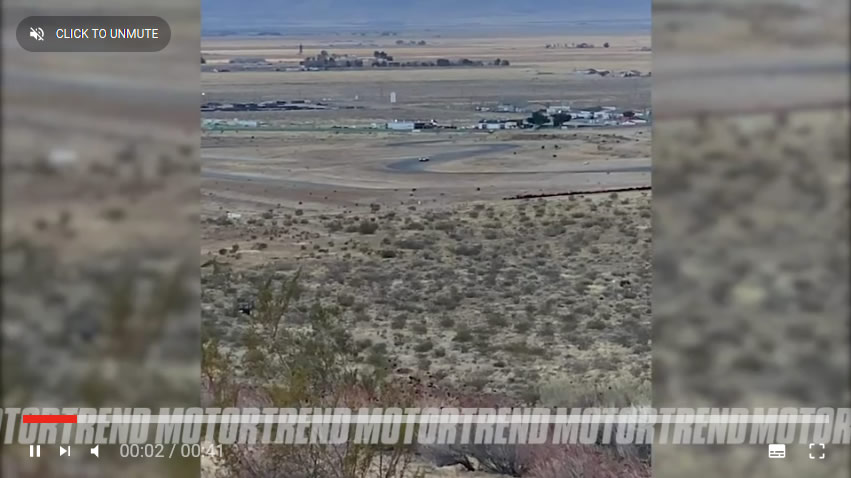 It's widely believed that a 5.5L flat-plane crank V8 putting out 650 - 675 hp will likely be the source of lightning under the hood "boot". Based upon the spy videos we've seen and heard on the web, we're definitely in agreement.

Motor Trend was lucky enough to catch the test mule on a test track. Head on over to Motor Trend and turn up the volume on the video!

It has that sound for sure.
2007 Atomic Orange Coupe Cashmere/black interior