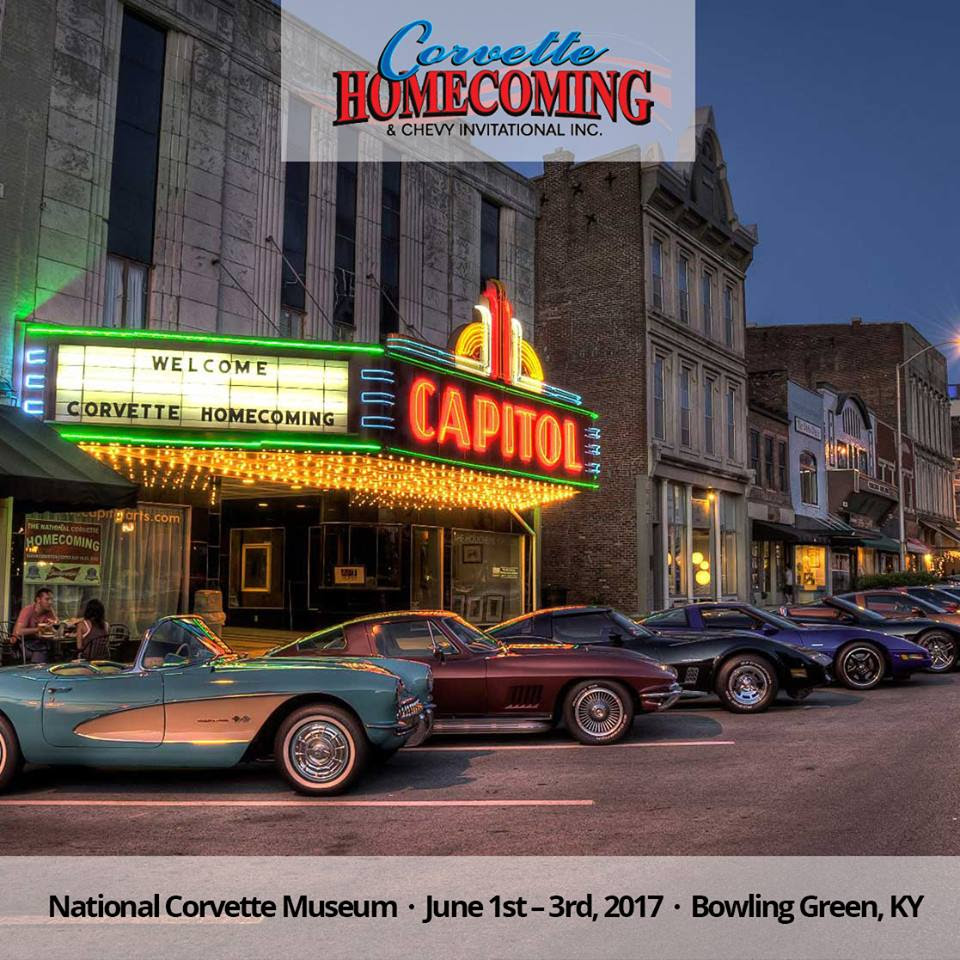 
Each summer Corvettes come 'home' for an annual event offering a little something for everyone. This year's Corvette Homecoming and Chevy Invitation is slated for June 1-3, 2017 and will be held at the National Corvette Museum.


Though not a Museum-hosted event, enthusiasts can expect a long weekend filled with friends new and old, and loads of activities from a Show & Shine, seminars, Corvette walk around, autograph session and wind-down party.
​


A large portion of our room block at the Stonewall Resort will drop next week, so if you've been thinking about attending now is the time to sign up!
​ 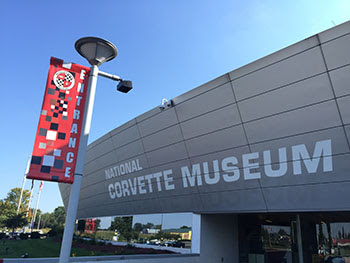 Bid on a Piece of Museum Memorabilia
​


The National Corvette Museum is touted as the Gateway to All Things Corvette, and at the entrance of the Museum, welcoming visitors world-wide, are brightly colored pole banners. You can own a Museum entrance banner that was displayed August 2015-August 2016.


The banner is two-sided with the same artwork on both sides. It has a pole pocket at the top and bottom, and two grommets on one side. The banner is 24" wide by 77.5" long. This auction comes with a notarized Certificate of Authenticity.
​


Learn more and check out the auction here →​
​ 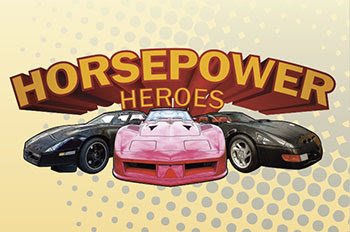 
As though America's Sports Car isn't fast enough, a number of companies over the years have modified Corvettes to make them even faster. Now through August 18, 2017 is a special 17-car display in the National Corvette Museum's exhibit hall featuring Corvettes modified for performance and speed, including Callaways, Lingenfelters, and Greenwoods. Want to see them for yourself? Make plans to visit us this summer!
​ 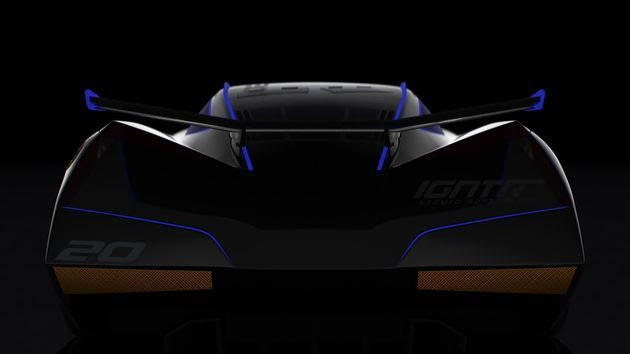 Is the Next Gen Corvette in Cars 3?
​


Throughout the history of Corvette, there have been tiny clues planted, almost like an Easter egg in a movie, that tip off the observant enthusiast of what’s to come.

Speculation has been growing that the eighth-generation Corvette is on the horizon, as well as the development of a mid-engine GM vehicle. Rumors have been floating around that it could be a Corvette, or even a Cadillac. And while only time will tell what the truth is, enthusiasts are looking high and low for clues. Perhaps that clue can be found in the latest Disney-Pixar flick, Cars 3, set to hit screens June 16, 2017.
​

View a complete list of events with more in
There are times for thinking, and times for acting, but the art is in the balance