In an attempt to crackdown on illegal importing of luxury automobiles and sports cars into his country, Philippine President, Rodrigo Duterte oversaw the destruction earlier today of 30 luxury vehicles that were believed to have been smuggled illegally into the country.

Some of the vehicles destroyed included a Jaguar, BMW, Mercedes, Lexus and a 1969 Corvette Stingray, during the Bureau of Customs (BOC) 116th anniversary. Unfortunately, other cars confiscated included Lamborghinis and Ferraris, however according to Deputy Customs Commissioner, Edward James Dy Buco, these cars were still be processed through the system and would be destroyed at a later date.

The 1969 Corvette which appears in most of the images circulating across the web appears to be a pretty nice, Can-Am White coupe with Bright Blue interior.

The video footage was broadcast on the Presidential Communications Facebook page and was described as showing the destruction of 19 vehicles in Manila, as well as seven other high-end vehicles in Davao City and three in Cebu City.

Below is that video showing the Caterpillar tractor slowly crushing the 1969 Corvette. For those of you fond of the C3 generation of Corvettes, the video is not for the faint of heart!

<script type="text/javascript" src="http://video.foxnews.com/v/embed.js?id=5727404560001&w=800&h=450"></script>To the view the video, proceed to the article on the Corvette Action Center's Home Page:
[h=2][VIDEO] Philippine Government Crushes 30 Luxury Sports Cars Including a 1969 Corvette Stingray[/h] In the past, the Philippine government has put illegally imported vehicles up for auction in order to generate additional income for the government. However, the smugglers were just purchasing the cars at auction and the problem wasn't being fixed. Smugglers continued illegally importing high-end luxury automobiles and sports cars in an attempt to avoid paying taxes.

As a result, President Duterte, proclaimed that from now on, illegally smuggled vehicles would be confiscated and destroyed in order to dissuade

Finance Minister Carlos Domingue added that “it does not pay to evade taxes in the Philippines so might as well stop trying, because you will never succeed.” 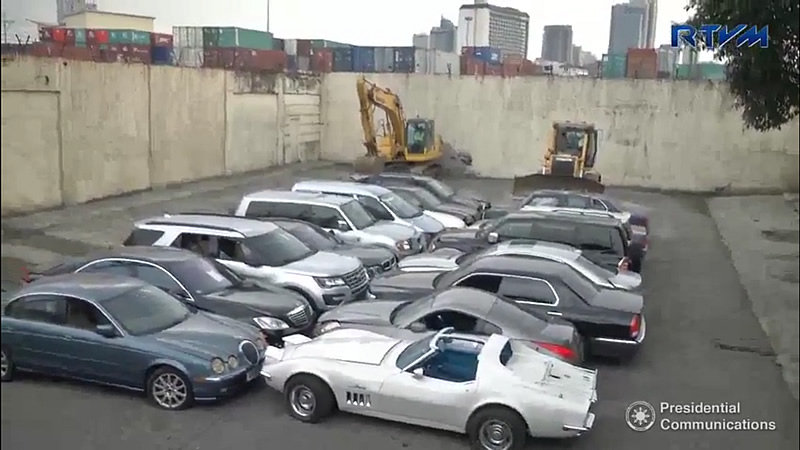 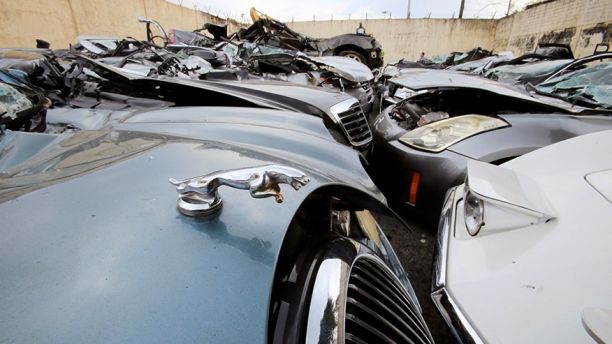 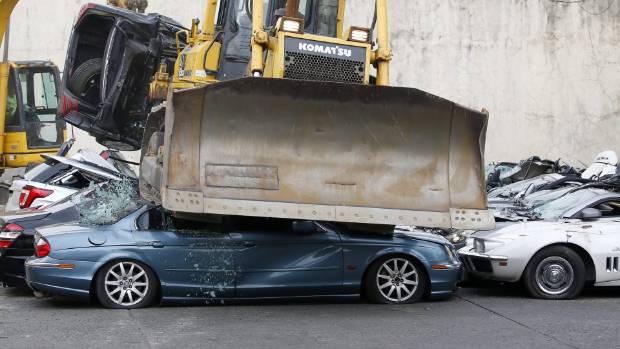 My foreman was born there. He just got back from spending 2 weeks back home with his two sons who recently joined the Navy.Seen some good pics,big thing is zip lines from Island to Island,floating walk across bridges.Main transportation is them tricycle's.
Currently 93 Ruby 40th Anniversary Roadster/6 SPD

Getting tough on crime was never meant to be so cruel... :ugh

Mac said:
Getting tough on crime was never meant to be so cruel... :ugh